Hadston Limited is a development company established in 2010 based in Wiltshire. The company places emphasis on less traditional forms of property development and instead focuses on development with a community bias. Its key areas lay in developing infrastructure such as schools, housing (including affordable housing), research facilities, data centres and digital networks. Its members have a great deal of experience in these areas, drawn from both industry and the professional sectors.

A community district heating energy centres in Cardiff and Wiltshire to provide low cost heat to tenants associated with the development of housing and educational facilities using a community trust mechanism. 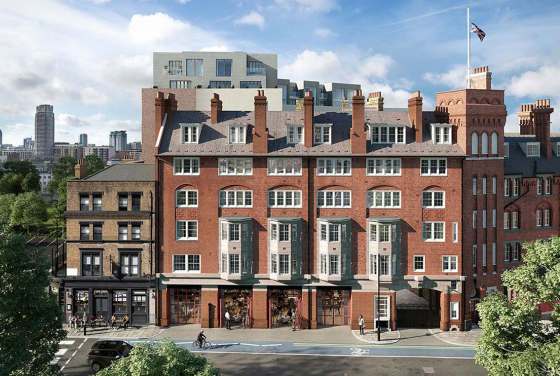