The foundation of the Hinduja Group was laid by Parmanand Deepchand Hinduja, a self-made young entrepreneur from the fabled town of Shikarpur (then in undivided India). An entrepreneur, committed philanthropist and a visionary, Parmanand Deepchand Hinduja (P. D. Hinduja) entered the international arena with an office in Iran (the first outside India) in 1919. The twin pillars of the business were Merchant Banking and Trade. The Group remained headquartered in Iran till 1979. It then moved to Europe.

Hinduja Group then went on to strengthen its businesses with diversifications in the fields of Automotive, Information Technology, Media, Entertainment & Communications, Infrastructure Project, Development, Oil & Specialty Chemicals, Power, Real Estate and Healthcare, spanning across continents under the leadership of Chairman Srichand Hinduja and ably supported by his brothers, Gopichand, Prakash and Ashok Hinduja.

The Group employs about 200,000 people and has offices in many key cities of the world, including India. Firm believers in traditional family values, the Hindujas have all along striven to inculcate the family concept in their business enterprises. 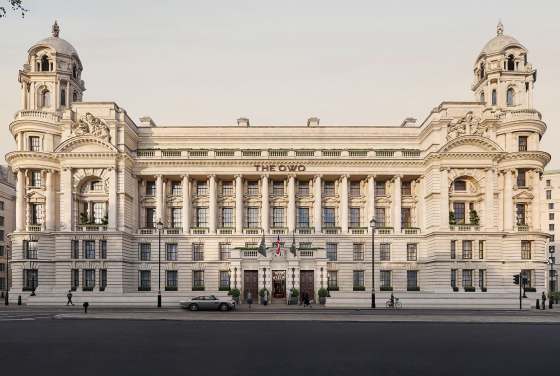