Greenwich is a green south-east slice of London sitting just on the south bank of the River Thames, facing Canary Wharf. This World Heritage Site boasts architectural masterpieces and historic places at every step.

No wonder Greenwich attracts so much attention from local and international homebuyers and renters as well as top-tier real estate developers.

Read on and discover the world-renowned sites in Greenwich, a quick glance behind its Marine History, transport links, and real estate market settings.

Perhaps the first thing that comes up when thinking about Greenwich is GMT, Greenwich Mean Time. The area is home to the Prime Meridian Line of the earth and is the centre of world time and the basis for the global system of time zones.

Greenwich is one of London Dockland’s boroughs and is steeped in maritime history. The magnificent National Maritime Museum in Greenwich is the best choice for exploring epic stories of exploration and endeavour that have shaped the world as we know it. The museum is free, but be sure to book online in advance to secure entry.

The Cutty Sark is another part of the Museums Greenwich and is also a popular hotspot. It is the last remaining clipper ship in the world and is available for the public to explore. Built in late 1869 and used to deliver tea from Asia to England, it is now an honoured attraction. Imagine taking afternoon tea under The Cutty Sark’s hull — can your visit get any better?

Vibrant life plays out seamlessly at Greenwich Market, a long-time indoor market with around 120 stalls for various goods from art to antiques and sizzling street food.

Speaking of dining, the area boasts top-notch foodie hotspots in sleek brasseries and gastropubs. Choose riverside options to find the most dazzling views.

Greenwich is an iconic borough, and it would be surprising to see inefficient transport connections in the area. And it is not going to happen because the Greenwich offers vast options whether you are on wheels or water.

The residential property market has been gradually growing in Greenwich in the past several years, thanks to prime regeneration initiatives and new build developments.

Greenwich Peninsula is a case in point. This 150-acre purpose-built neighbourhood by developer Knight Dragon will offer at least 15,000 new homes to the area. In addition to already built amenities like The Tide, Greenwich will see many other new facilities, including a 5km running track and a yacht club.

New homes in Greenwich suit any budget and preference, as they range from cosy studio apartments to riverfront townhouses. As for the rental prices, it costs £1400 pcm on average to rent a flat in the area, which is considered affordable by London standards.

And given the excellent location, atmosphere, and property scene, it is little surprise that Greenwich is in the top 4 London areas for new build developments.

Things You Didn’t Know About Greenwich

Over the years, Greenwich has welcomed lots of Hollywood stars and hosted many movie scenes, including Four Weddings and a Funeral and The King's Speech.

Back in 2010, lucky residents could catch a glimpse of Johnny Depp parading around the Old Royal Naval College dressed as the infamous Captain Jack Sparrow.

He filmed pat 4 of the Pirate franchise.

Greenwich Is Home To Henry VIII

Henry VIII was born in Greenwich. His daughters, Queen Mary I and Queen Elizabeth I, were also born here.

Greenwich has 3 secret tunnels running underneath Greenwich Park. They were built to carry groundwater to the Royal Hospital, which is now the National Maritime Museum.

People could visit the tunnels until 1917 when they became a potential air raid safety space for WW II.

New homes for sale in Greenwich 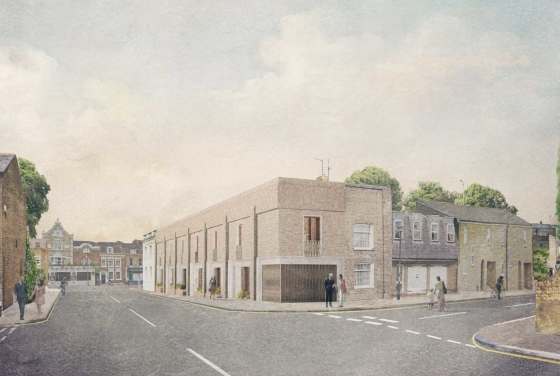 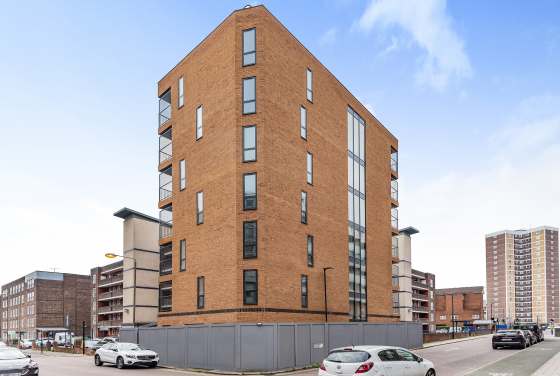 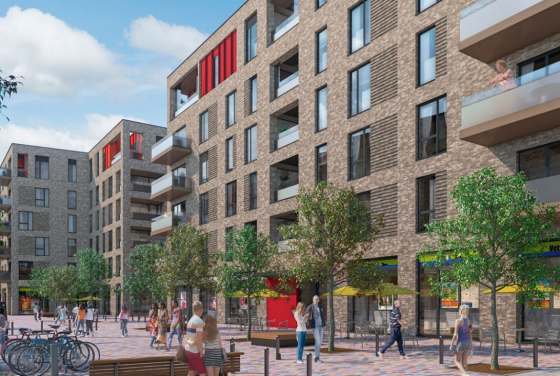 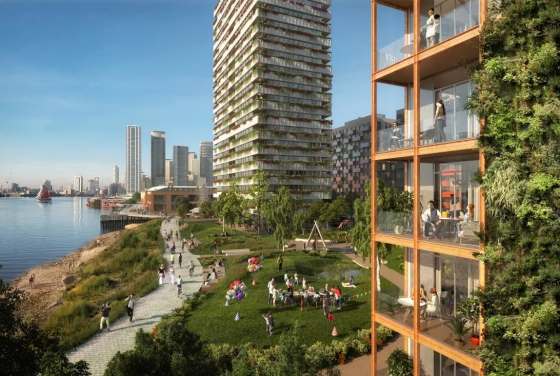 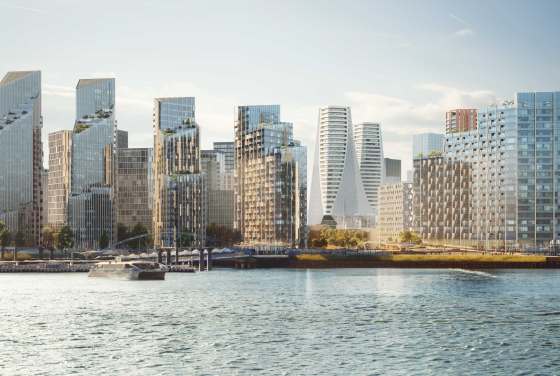 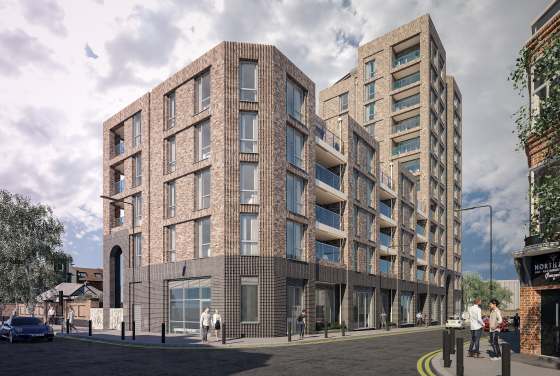