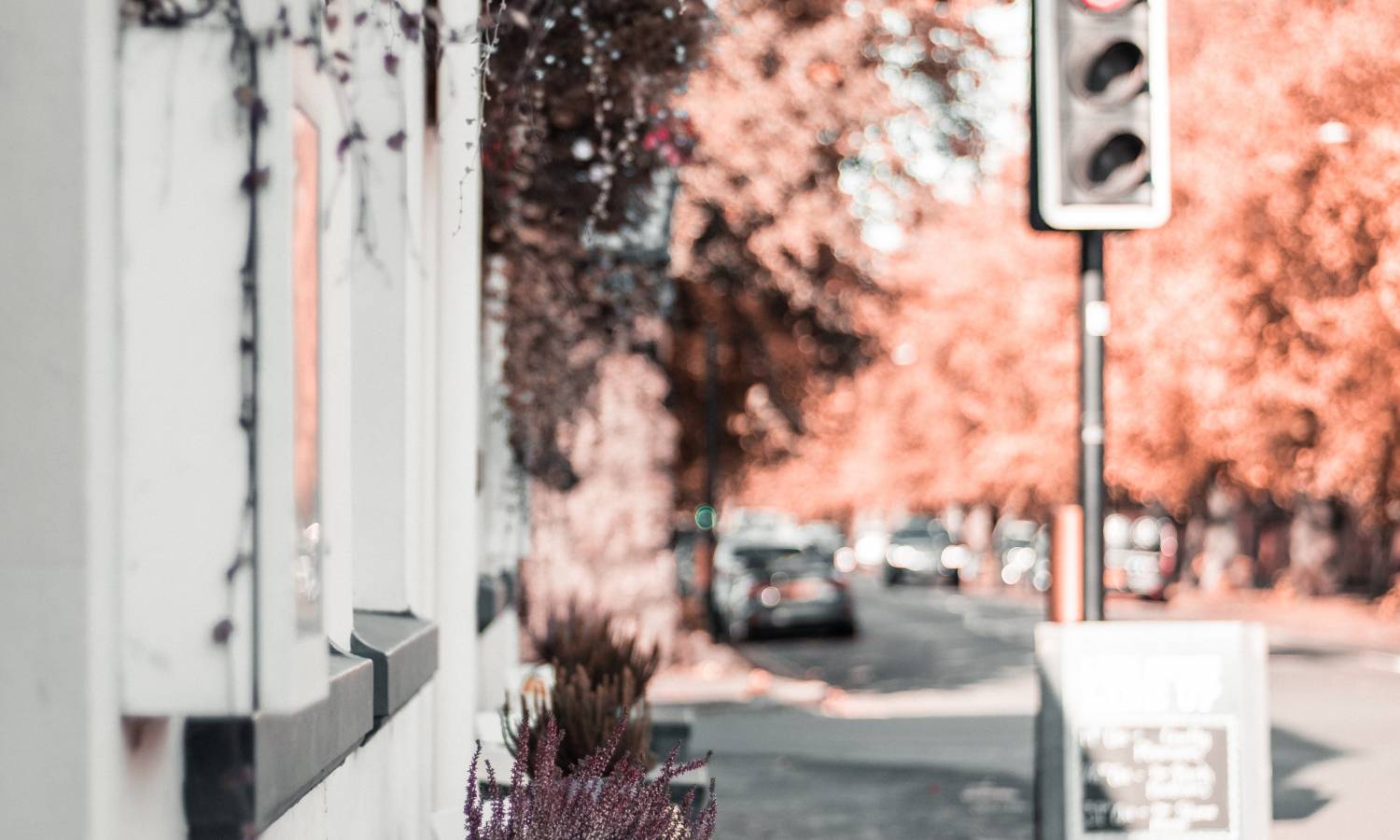 The recent data by property experts at GetAgent reveals a definite trend of heavy traffic in the neighbourhoods with expensive properties.

GetAgent based their research on the ratio between the national average house prices to the average traffic delays in England. It analysed the data in various locations across England and drew the key conclusion – the lower average house prices mean less traffic in the area and vice versa.

For example, the average price for Lonon property stands at more than £510k, the highest figure across England, and traffic in the capital is also the heaviest.

To gain complete insight on the issue, GetAgent analysed the ratio on a national level by combining the average property prices for all locations across England with the significant traffic delays (100+ seconds per mile) and revealed the average house price for such locations reaching more than £603k.

The further analysis of the data indicates a clear trend: less traffic means cheaper house prices. For comparison, in locations across England where traffic delays stand at 60-80 seconds per mile the average house price accounts for just a little under £257k.

And the trend remains throughout the data – the areas with the least heavy traffic see the average house prices standing at the lowest level of around £205k – meaning the more money buyers put out on their new homes, the more time they will spend in traffic.

This trend of expensive properties equaling heavy traffic is mostly due to the general level of prices in cities and rural areas. Compared to the countryside, cities offer easier accessibility and close distances to the amenities as shops and cafes but more expensive homes and heavier traffic. Living in rural areas offers easy traffic and cheaper properties, but long commuting distances and weaker transport infrastructure. 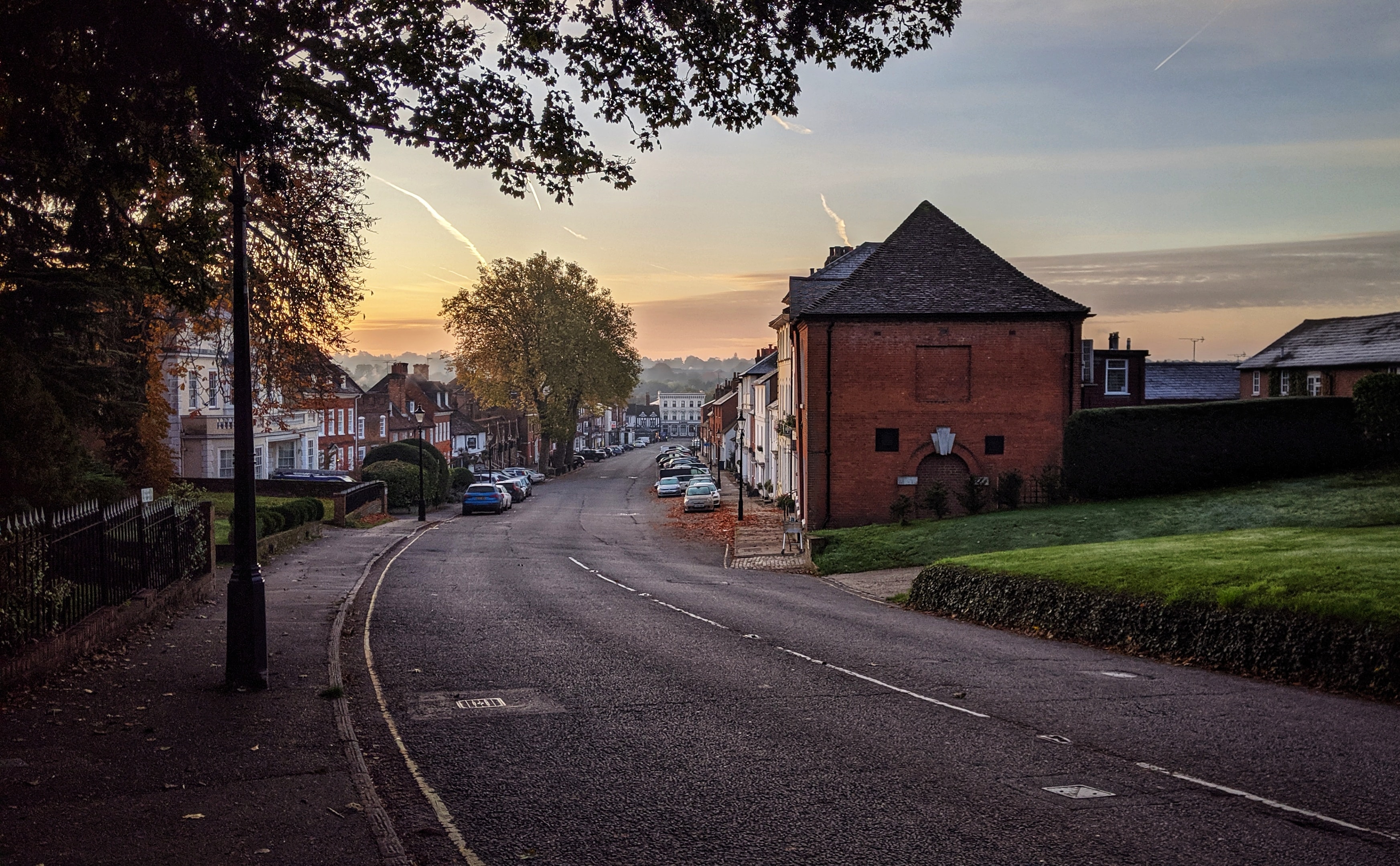 Colby Short of GetAgent highlights a clear shift in buyers demand from city living towards rural living since the pandemic hit. While many considered price levels and the availability of spacious properties as the key factors for this shift, the recent data indicates that the relationship between traffic and property prices could have also affected the buying trends.