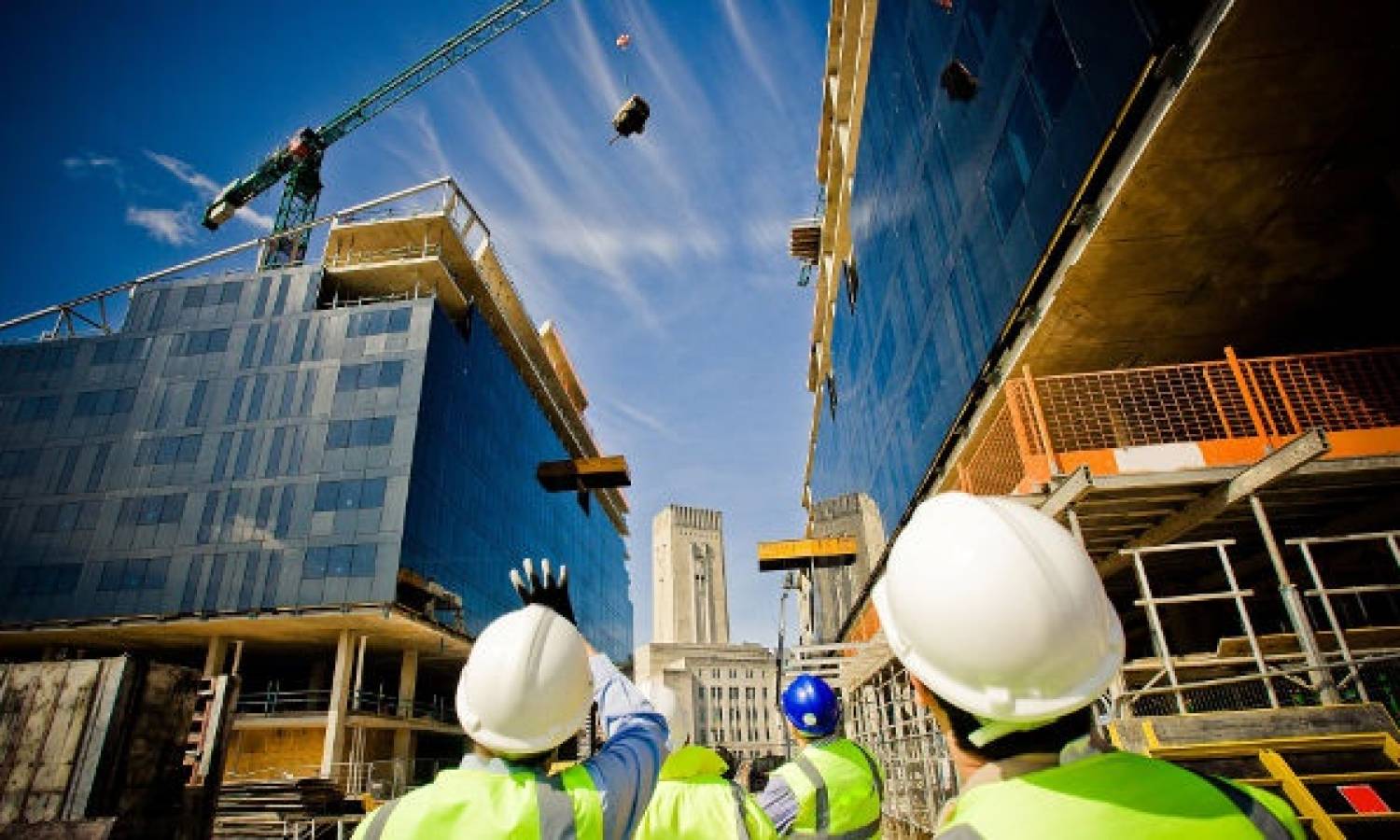 As the Federation of Master Builders (FMB) said, construction activity has bounced back in September, resulting the increase in job opportunities in the building industry.

The IHS Markit/CIPS UK Construction Total Activity Index registered 56.8 in September, up from 54.6 in August, which is the best performance so far this year. Figures above 50.0 indicates growth of total construction output.

Brian Berry, Chief Executive of the FMB, said: “Growing activity in the construction industry should make this an attractive sector for young people considering their next steps after school, and people leaving other industries looking to retrain.

“Construction has a key role to play in rebuilding the economy as recognised by the Prime Minister in his ‘Build, build, build’ speech earlier this year. 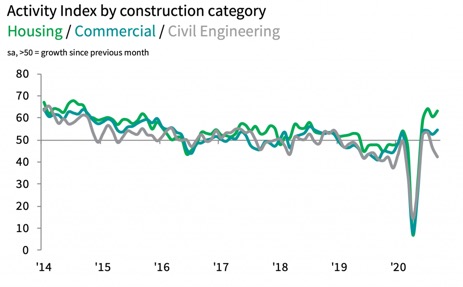 “However, to ensure high standards, the industry needs to train, train, train. This means the trades need to be prioritised in the government’s funding allocations for colleges.

“It also means we need to strengthen colleges’ links with employers so that we join the dots.”