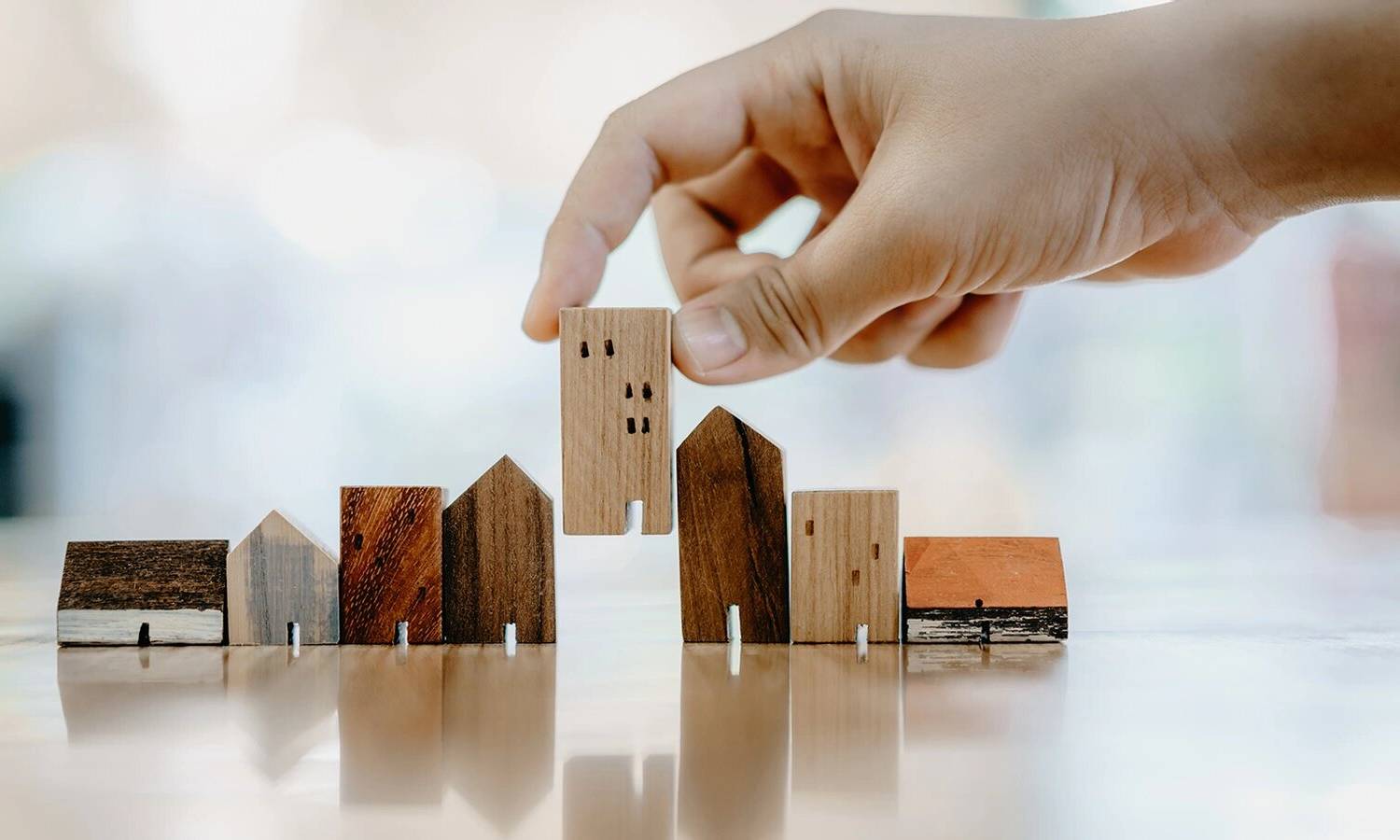 Does the UK housing market benefit from the Stamp Duty Holiday end?

Tom Bill from Knight Frank claims that it was favourable to introduce a Stamp Duty Holiday amid the pandemic but it should not have lasted so long.

Now that the Stamp Duty Holiday is over, most likely its introduction was not a must. It was right of Rishi Sunak to launch the holiday around this time last year but the assumption of its utmost importance to support the UK's economy has not been confirmed - which is a nice thing in fact.

It is questionable that we would have seen the same boosted activity in the property market over the last year if there had not been a holiday. However, most likely that it would still be considered as an impressive year relative to the original expectations.

Built over 5 years of political uncertainty caused by Brexit, the frustrated demand was released by the December 2019 general election. The early covid stages slowed down this process but it was boosted afterward by people reevaluating their homes in the time of back-to-back lockdowns. Then the Stamp Duty Holiday followed by.

The holiday is advantageous in terms of envigorating the economy while its six-month extension is arguable.

On the other hand, the March 3 Budget was a time of evident uncertainly. Schools were still closed and more than two thirds of the British had not received their first vaccination yet. Thus the extended Stamp Duty Holiday was welcomed by those who needed it the most.

The taper's introduction appeared to be possibly more important than the extension itself. It indicated that the government had been concerned about pressures on the conveyancing system and meant it avoided news on buyers missing the deadline through no fault of their own. Nevertheless, a 3-months extension followed by a 3-month taper was arguably excessive.

At this time the UK house price increase was insignificant to some extent. However, the growth had been above 5 per cent for seven months with the Stamp Duty Holiday already altering the sales patterns.

The UK house transactions hit a record high in March with more money spent over the year than since before the global financial crisis. A significant fall in sales volumes was noted in April as expected comparable to the introduction of a 3 per cent Stamp Duty surcharge for second home-owners in 2016. That made it challenging to determine the real state of the market.

In addition to the creation of unnaturally short-time transactions, the Stamp Duty holiday also scared people away from hitting the market. Matters as overloaded conveyancing solicitors, sealed bids, tax deadlines, and a shortage of removals vans will worsen already-low supply and result in even higher prices.

There was no usual increase in supply after Christmas this year as there was ambiguity over new variants and a lot of families home-schooling. Uncertainty of meeting the initial Stamp Duty Holiday deadline became an extra reason not to put your home on sale.

New supply is indicated by market appraisals which generally build during the Q1 of the year. From 2009 to 2019 the number of appraisals only dropped once in 2016 prior to the implementation of a 3% stamp duty surcharge in April. Such sellers' uncertainty emphasises people's need for stability regardless of any discussions on a transaction-based tax.

Similar to increasing interest rates, a complete Stamp Duty Holiday end will result in a financial hit. However, it will also mean a return to a normal life. Decent levels of activity are expected to be seen in Britain's property market over the next six months. Unsatisfied demand, growing supply, and an unexpectedly strong labour market are going to contribute to that.