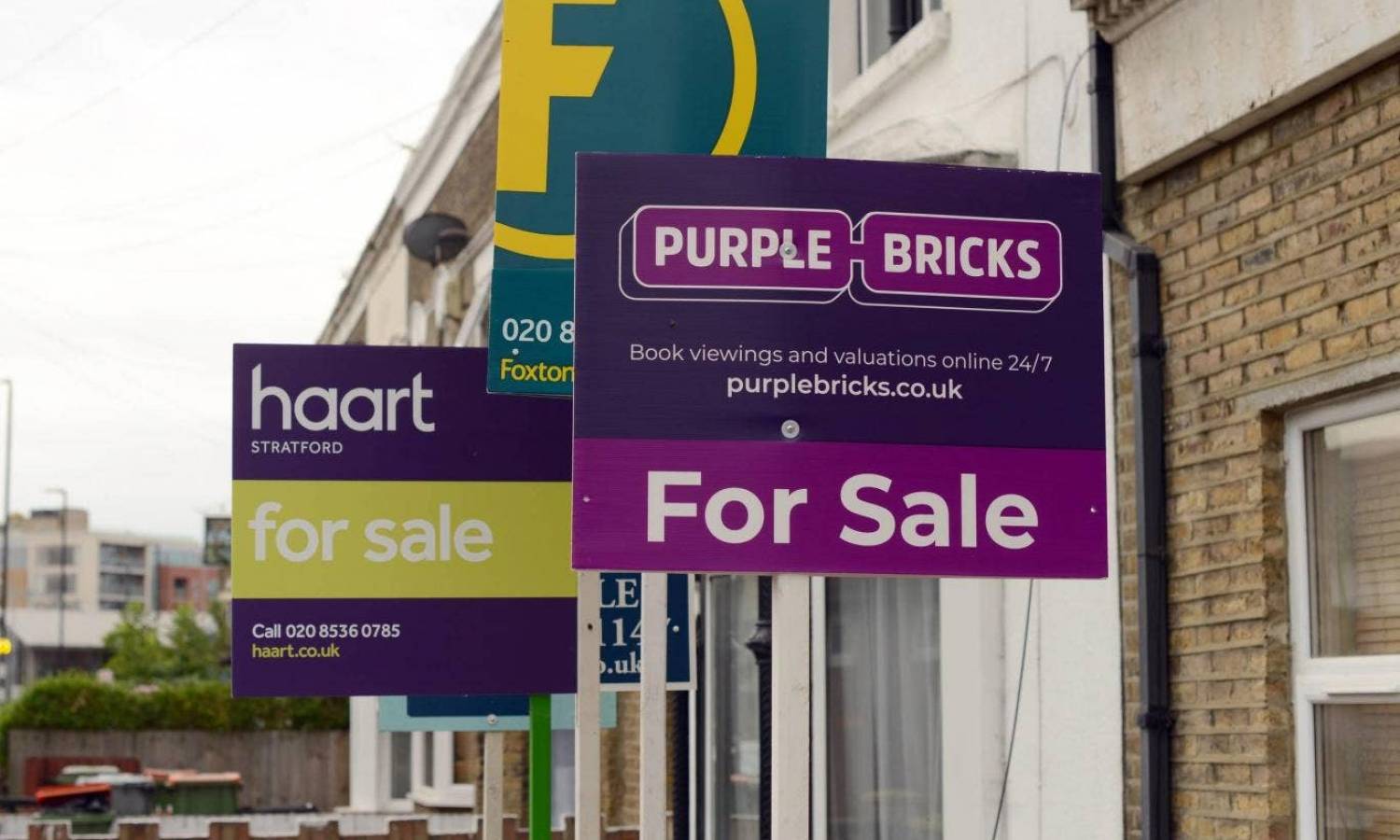 London house prices are down despite the combination of a post-lockdown surge in demand for homes and the stamp duty holiday introduced last month, according to the latest industry report.

Flying in the face of anecdotal evidence of a spike in buyer numbers sparked by the stamp duty break – which will save almost all buyers up to £15,000 in tax on London home sales completed before next March – respondents to the Royal Institute of Chartered Surveyors (RICS) monthly survey say house prices fell in the capital last month.

A net balance of -10 per cent of estate agents cite a decline in July, although this is a significant improvement on the percentage of -54 per cent posted in the immediate aftermath of Covid-19 lockdown.

Buyer interest is up — but not converting into sales

London estate agents have been noting increased buyer interest and an upswing in viewings, particularly for homes with gardens. Some have been reporting their best market for five years thanks to the release of pent-up demand after lockdown.

However, there has also been a surge in homes coming to the market, keeping the lid on prices, while several agents say the upswing in buyer interest is not converting into sales due to fears over jobs and the economy.

“While a great deal of interest is being shown via viewings statistics, the ratio on conversion is poor,” said John King, managing director of Wimbledon estate agents Andrew Scott Robertson.

“Some weeks will show 40 viewings to every sale agreed. The right property will attract a great deal of interest with best bid scenarios occurring.”

Looking ahead, the RICS survey respondents predict the stamp duty holiday will translate into a brief summer mini boom.

Just eight per cent expect house prices to increase over the next 12 months, which RICS says indicates flat or marginal house price growth in the coming year.

“Stamp duty concessions by the Government may help to stimulate demand, but measures are due to be short lived,” said Colin Pryke, a north London-based surveyor, adding that the market depends on confidence, which is likely to be hit by large job losses.

The London figures contrast with the national picture, where 12 per cent of RICS respondents reported an increase in house prices and 75 per cent noted a boost in new buyer enquiries – making July the second month of rebounding post-lockdown demand.

The most recent report from mortgage lender Halifax showed UK house prices at a record high of £242,000 after four months of falls, while online property portal Rightmove showed UK asking prices up 2.4 per cent since the start of lockdown.