The company has been under the leadership of Mr. Abhishek Lodha since 2003, following the foundation of the company by his father, Mr. Mangal Prabhat Lodha, in 1980.

Today the company is India’s leading and largest real estate developer, having landmark developments to its credit including the world’s tallest residential tower, World One in Mumbai and Palava City nearby – the largest private residential, business and education development in the world.

Taking inspiration from the surroundings and history of each area of development, Lodha is creating commercial and residential developments for the future, with respect to the past. 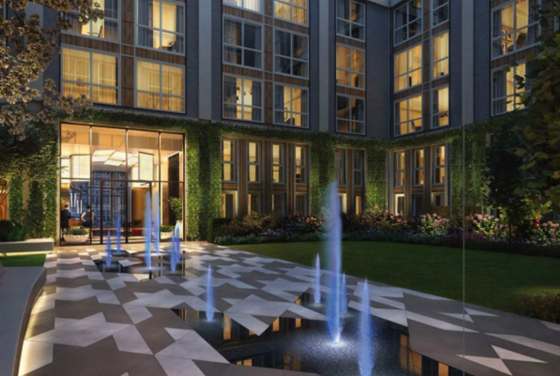 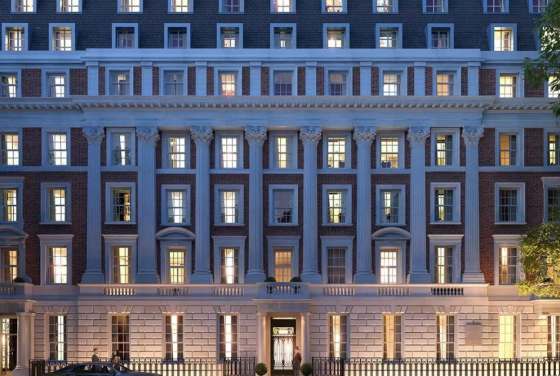 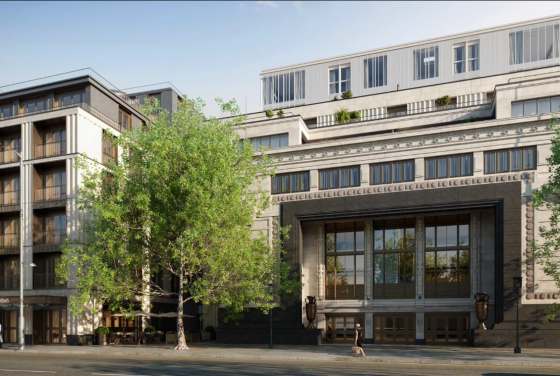