Dive into a beloved and welcoming London area where history meets modern days, and people with various background perfectly live together.
Last update on 19 May 2022

East London, home to the many most sought-after neighbourhoods in the capital, is often called a paradox. It is an area where the modern age meets history, and people of different incomes, interests, and believes perfectly live together.

But this very seemingly odd contradiction is why locals adore and admire East London. In this East London overview, we look through its key features, attractive destinations and neighbourhoods, up-and-coming new developments and much more.

East London is about the latest trends, creativity, and dynamic life. In the Nineties and later on, many creative people moved to the East London neighbourhoods such as Shoreditch, moving to farther areas like Hackney and Leyton later. It is little surprise that vibes here are different to North and Central London – younger, trendier, and slightly unchained (in a good way). 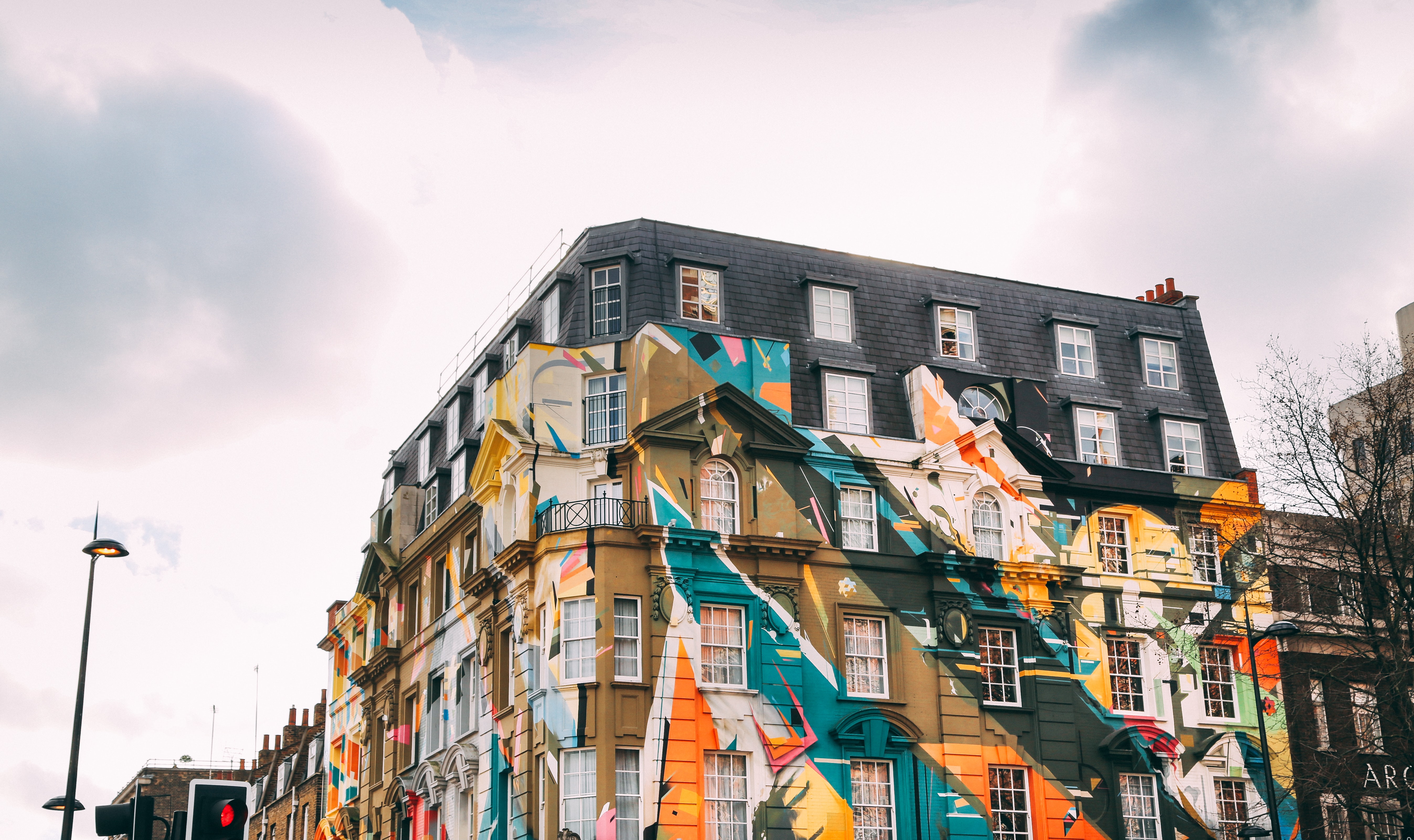 It is a perfect place to wander and spend quality time, enjoying the area's authenticity and diving into its legacy. These features are supported by efficient infrastructure in East London: getting from one place to another is effortless by any means of transport.

In East London, history and legacy meet the modern age and new technologies.

On the one side, there have been large-scale renovations and regenerations project in East London in recent years. Undoubtedly, they were supported by sound investment, including projects from Queen Elizabeth Olympic Park in Stratford and Hackney Wick to top-tier new residential developments. And the long-awaited Crossrail is to boost the infrastructure and the appeal of East London even further. 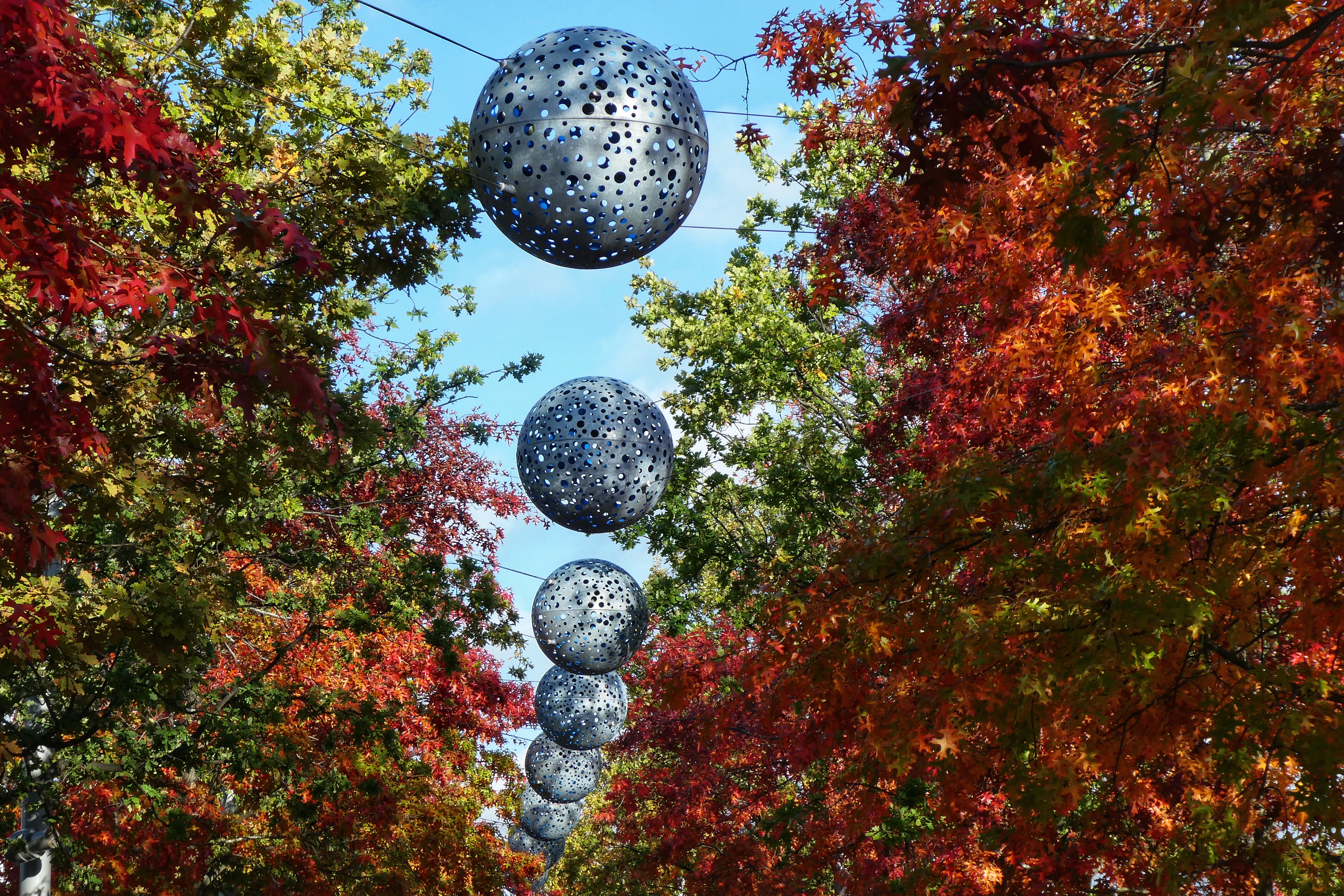 On the other side, the area is steeped in history and has its unique legacy. Visit East London to admire 19th-century docks and old Victorian townhouses, or listen to the thrilling stories of the old days. A spirited, multicultural neighbourhood of Whitechapel is a case in point. Locals and visitors enjoy its historical houses and age-old pubs or go on guided walking tours on cobblestone streets to learn about Jack the Ripper murders in the late 19th century.

Several East London neighbourhoods stand out from the rest. And again, each one is different from another yet perfectly fits the wider area and the neighbouring district.

Popular neighbourhoods such as Shoreditch or Hoxton sit in the London borough of Tower Hamlets, where traditional pubs and pie shops sit alongside art galleries and exhibitions. 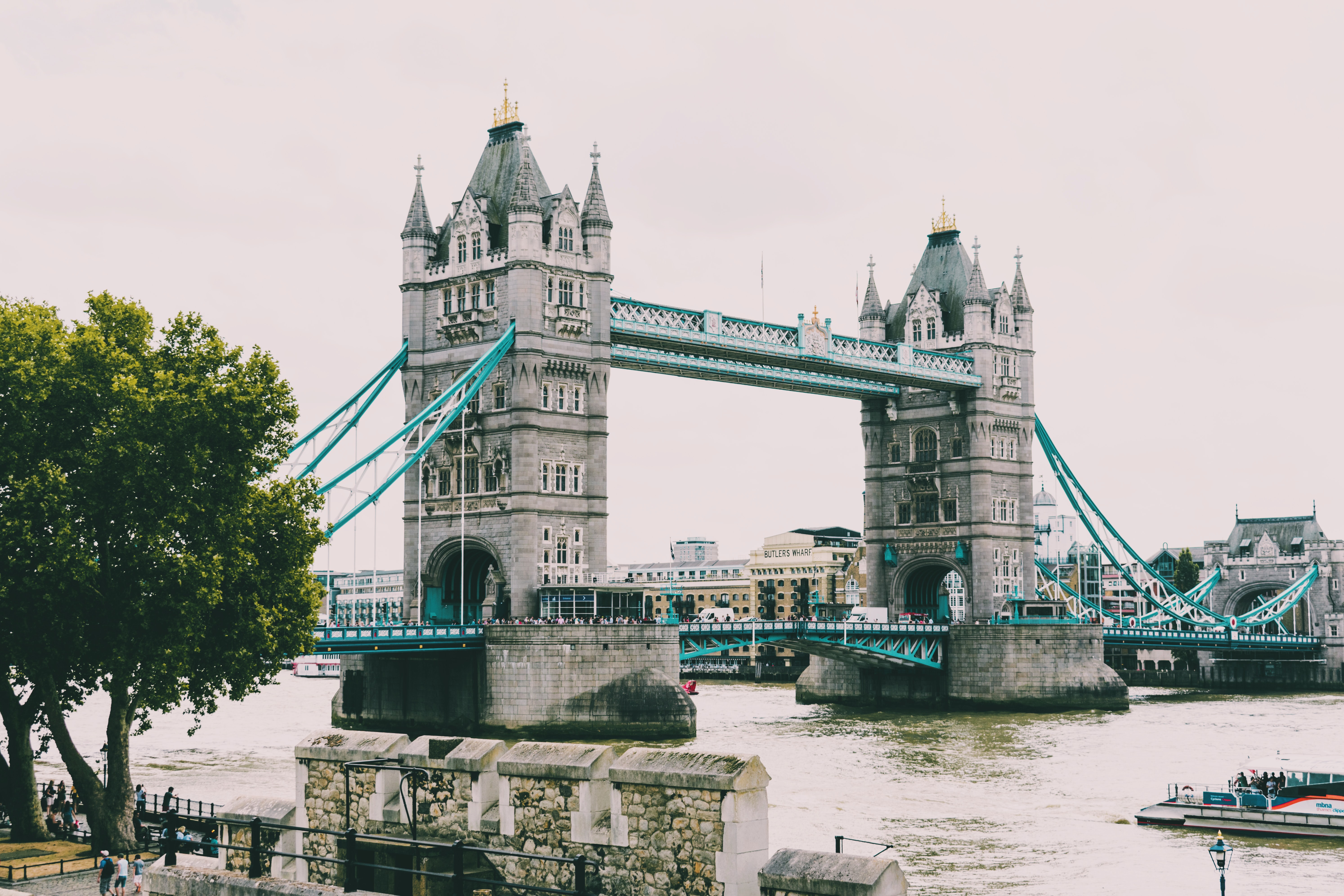 The districts are a favourite among many creatives, who often enjoy authentic coffee shops by day and live music performances by night.

North of these districts, which are sometimes described as «hipster hotspots», sits Mile End. It has the same East London feel, carefully completed by the serenity of family parks and canalside walks.

Tower Hamlets offers good if not the best shopping hotspots in London: you can easily find anything from vintage clothes to old antique items here. Those interested in visiting markets will not be disappointed as well. Take, for example, a variety of foods or fashion pieces at the famous Spitalfields Market or colourful flowers at the Columbia Road Flower Market on Sundays. 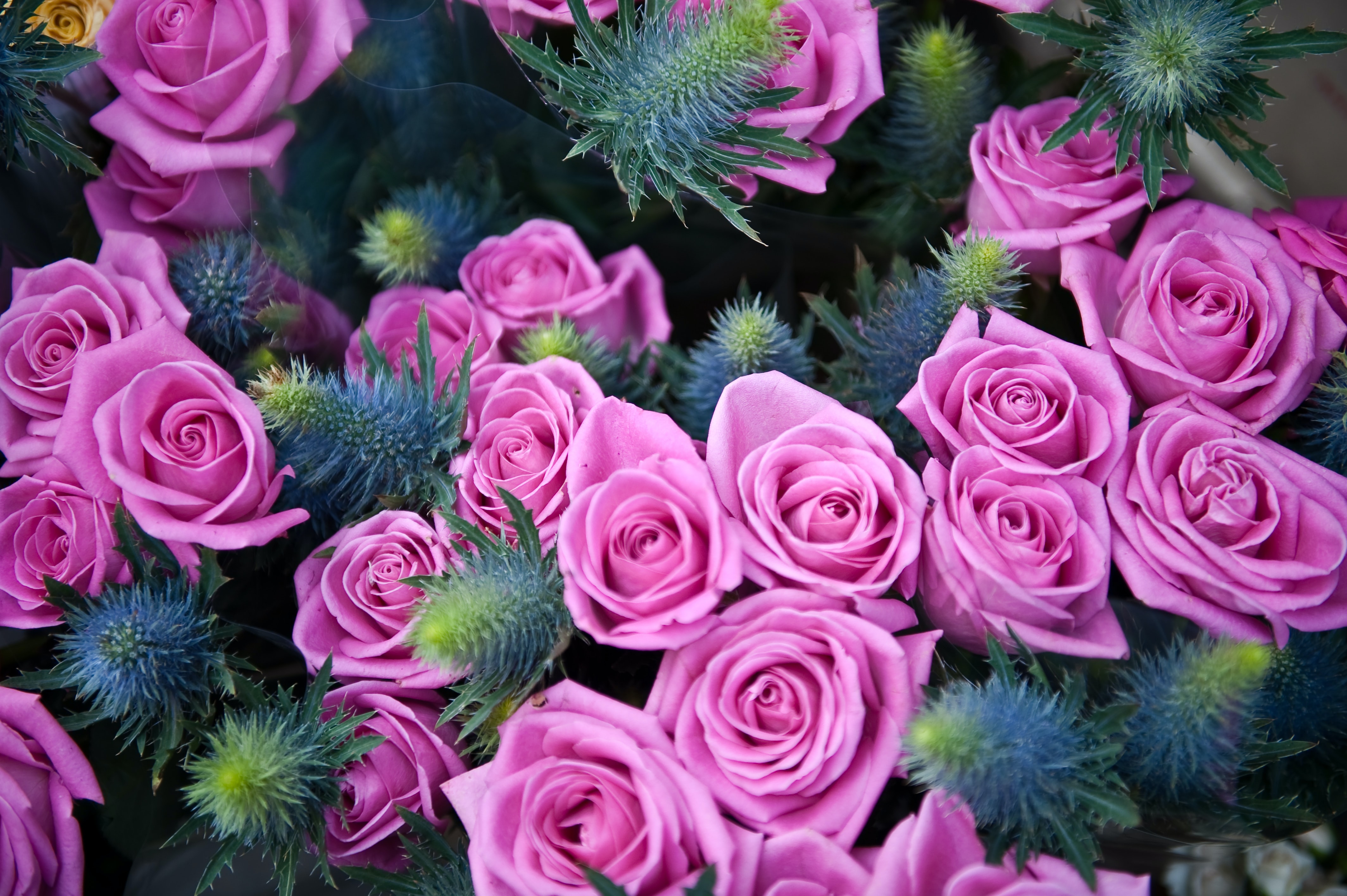 Residential developments in Canary Wharf are thriving, complementing the already iconic skyline in the area. The district is no longer a business and working area exclusively: it has likewise become a sought-after place for living. The area welcomes a huge regeneration initiative that transforms Canary Wharf into an appealing destination for homebuyers in London, including families.

Nearby high rises, several spacious malls sit next to river-facing restaurants and cafes, while transport infrastructure is superior. Apart from walking tours, cycling, and car rides, people benefit from both train and river bus options. 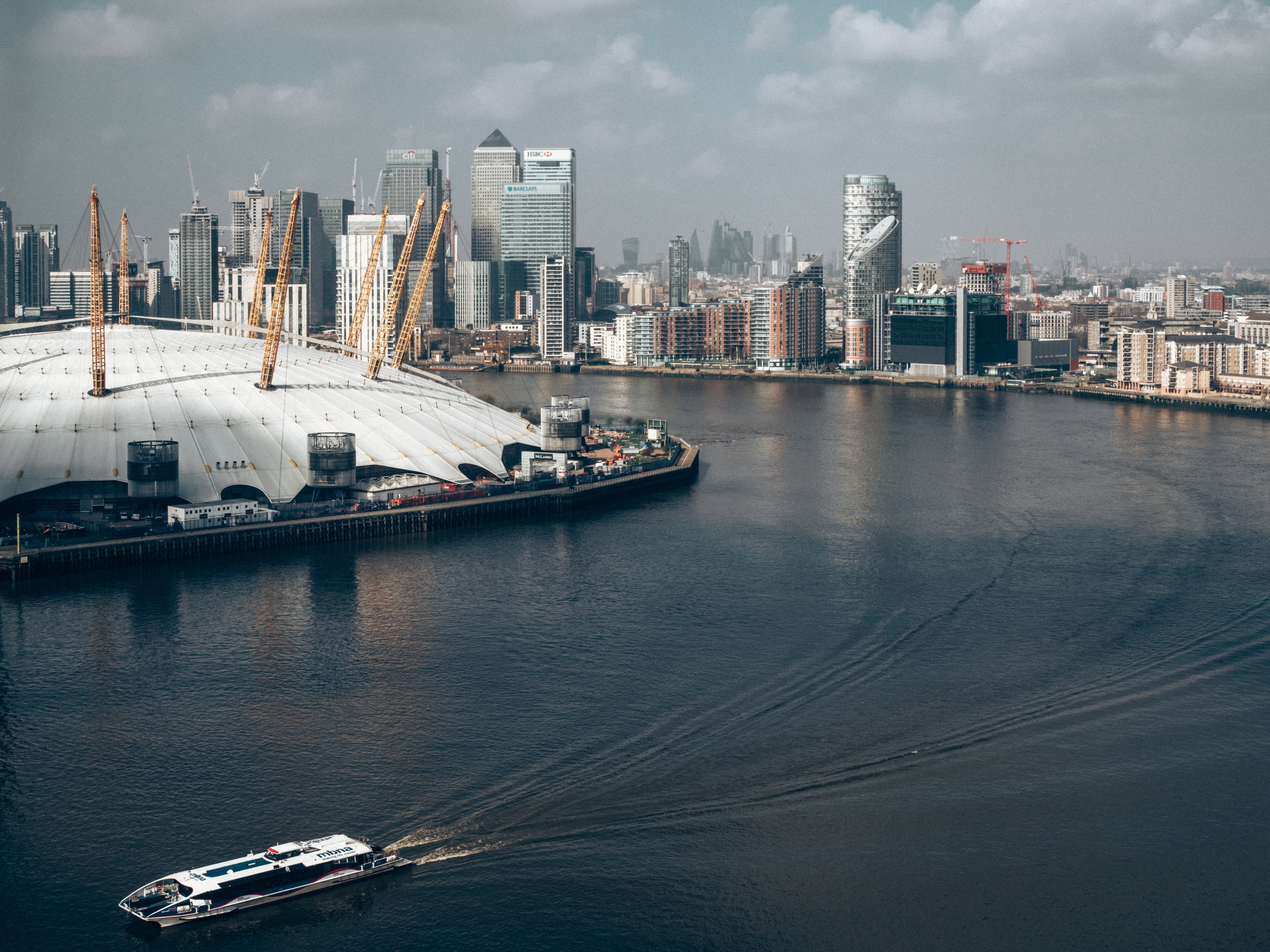 These neighbourhoods are perfect for those looking for spacious parks, green streets, nature, and serenity. Thus, the atmosphere here is less urban and more relaxed than other East London areas, but also different in each one. Nightlife options are available in Chingford, while residents in Walthamstow enjoy a cosy village centre and gastropubs near Epping Forest. 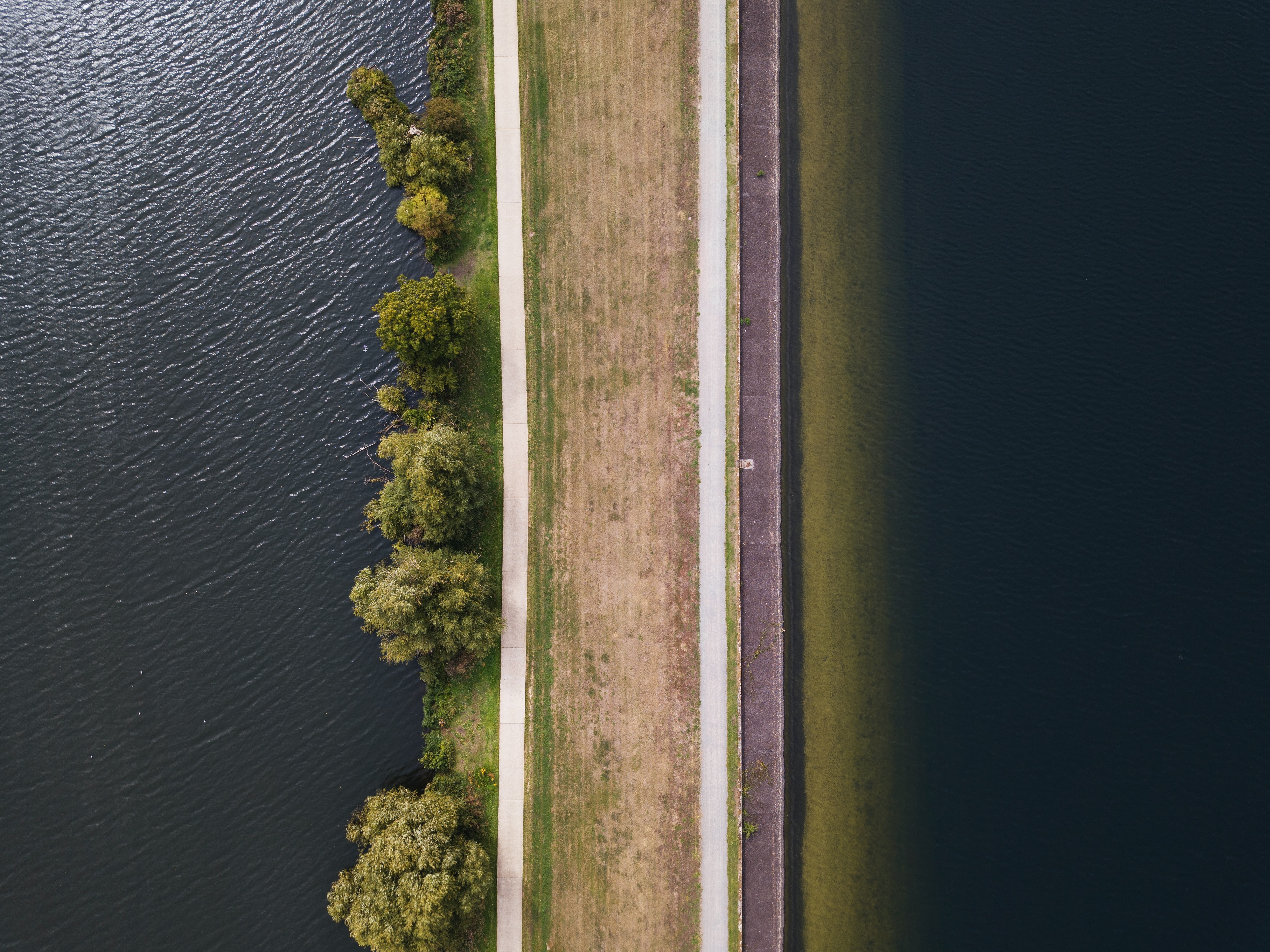 Do not neglect iconic black cabs, which are handy for short rides. The drivers perfectly know their way around the city, so expect a pleasant ride with lively chats.

Immerse in the arts and visit various museums and galleries – some of them are free for the permanent exhibitions.

With the rapid development of various areas, including Greenwich Peninsula, property specialists expect to see buoyant market activity in East London in 2022.

Multicultural and creative, historical and vivid, East London warmly welcomes everyone: from food lovers to fitness fans, from business professionals to ambitious freelancers.

New homes for sale in