Dig into Enfield in North London, a spacious borough that boasts a mix of city and countryside living, affordable real estate, high-rated schools and painless commutes to Central London.
Last update on 22 Jul 2022

Enfield sits some 19 miles north of the city centre. Currently, the area is an established property hotspot, including new-build homes. What exactly makes Enfield an attractive location for living in London?

Let's dive into the area's greenery, review the typical lifestyles, outline the top-rated schools and break down the transport links and the property market settings.

Many say Enfield feels like a spacious collection of small village-like towns, from buzzing Southgate to subtle Winchmore Hill. The latter became one of the best places to live in London in 2021. Residents are spoilt for choice of cafés and pubs, but it is greenery and outdoor spaces that make Enfield special. Locals say it does not feel like living in a major city, while transport links offer swift commutes to central London and beyond the capital too.

Generally, the lifestyle in Enfield is based on well-being, outdoor activities, sports, and entertainment. The area boasts multiple sporting and leisure locations, including the mixed-use QE11 Stadium that was once used by major British athletes like Sebastian Coe and Linford Christie.

The area is also a favourite for local and international students as it is home to three of Middlesex University’s campuses. Residents likewise highlight exceptional educational facilities in Enfield as 26 schools in the area are ranked as «outstanding».

Enfield boasts many state and private schools, with the vast majority achieving either a «good» or «outstanding» Ofsted rank. For instance, St George’s RC and Kingfisher Hall are some of the many outstanding primary schools in the borough.

As for the secondary schools, Highlands and Ark John Keats Academy received the «outstanding» rating, which is only justified. Mill Hill County High, Henrietta Barnett, and St Michael’s RC are also some top-ranked schools in the area.

In addition, Enfield offers several sought-after independent schools. For instance, Grange Park Prep and Keble Prep for boys are two famous prep schools. For those looking for pre-school options, Enfield boasts multiple local groups and classes. As a result, the area offers exceptional educational facilities for all ages, making outstanding schools one of the featured advantages of Enfield.

It takes 34 minutes to get to Liverpool Street from Enfield Town station and get access to the Central, Circle, Metropolitan and Hammersmith & City lines. Some commuters change to the Victoria Line at Seven Sisters which is just a 16-minute journey from Enfield Town.

A 30-minute journey from Enfield Chase rail station takes you to Moorgate, while King’s Cross is just 25 minutes away. And Oakwood is the nearest underground station in Enfield.

Enfield offers regular bus services as well, including 313 to Chingford and Potters Bar and the N29 night bus from Enfield Town to Trafalgar Square.

For those who prefer driving, the A10 is just on the doorstep, as well as the North Circular. Enfield is also close to the M25, so London City Airport and Luton Airport are all within a 60-minute drive from the town.

Enfield is an attractive property spot, but what are the main reasons behind this?

Generally, the area is a decent compromise between busy central London living and a major relocation to the countryside of Essex and beyond. Its affordable housing is just another advantage.

On average, property in Enfield costs £425k (data from last 12 months), while an average 2-bed rental apartment is £1,400 per month. This is a competitive advantage against London averages that hit £670k.

The property scene in Enfield is vast, from Georgian and Victorian properties to modern new-build homes, such as Trent Park or Nexus.  Suburban conservation areas like Winchmore Hill are particularly in high demand.

Enfield is an inclusive borough that boasts a compromise between buzzing city and countryside living. It is green and friendly, while its property scene is vast and suits almost any budget.

New homes for sale in Enfield 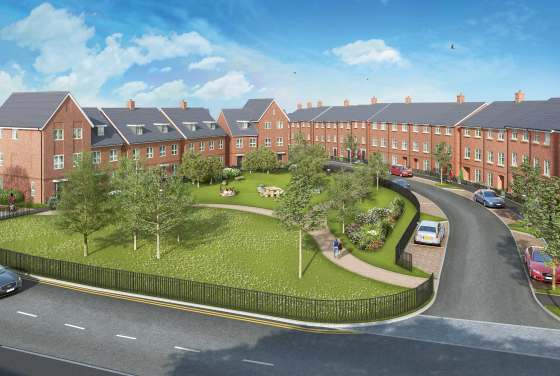 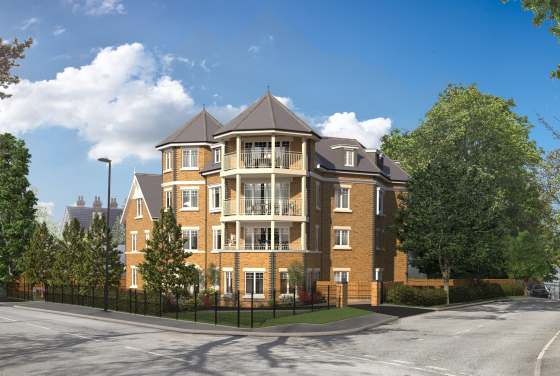 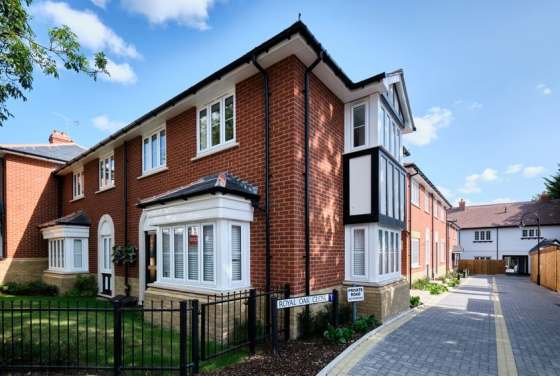 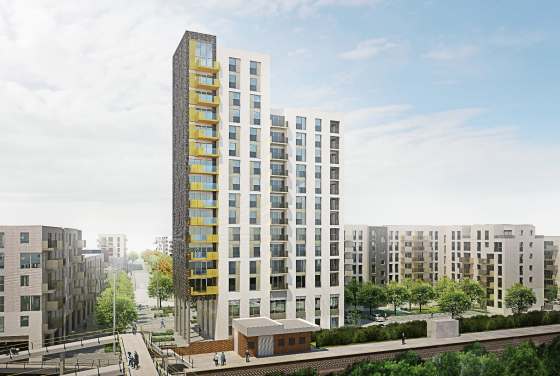 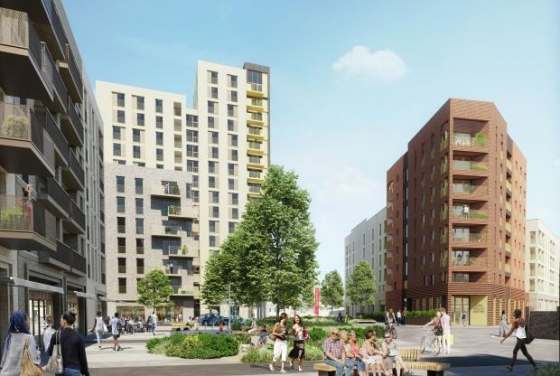 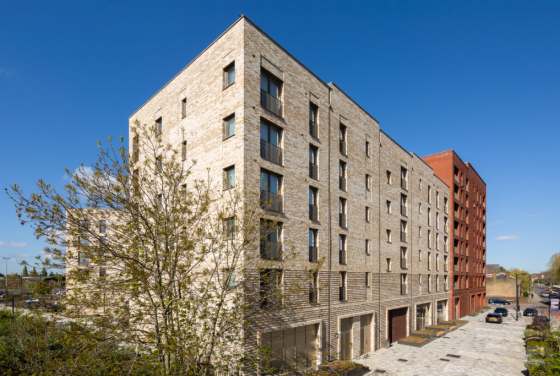