A thrilling area that embodies a perfect mix from cosy urban villages to vibrant communities.
Last update on 19 May 2022

North London is home to many of the most sought-after neighbourhoods in the capital. It is a perfect mix of cosy village centres, architectural masterpieces and classy high streets. It is little surprise that 4 million Londoners (half of the total population) live in North London.

Culture and Leisure in North London

North London neighbourhoods reflect the fine mix the area represents. Residents in Islington can find something to their taste: the area combines busy life at Upper Street and quiet quality time in green spaces. Classy cafes and modern cocktail spots line up against old authentic pubs here. It is also home to the Farmers’ Market, launched on the verge of two millennia in 1999.

Stoke Newington in North London can easily compete with luxury East London neighbourhoods: its residents go to vintage shops and spend quality time in Art Deco cinema. In turn, locals in the nearby friendly Highbury neighbourhood enjoy gastropubs and relax in a beloved namesake park. 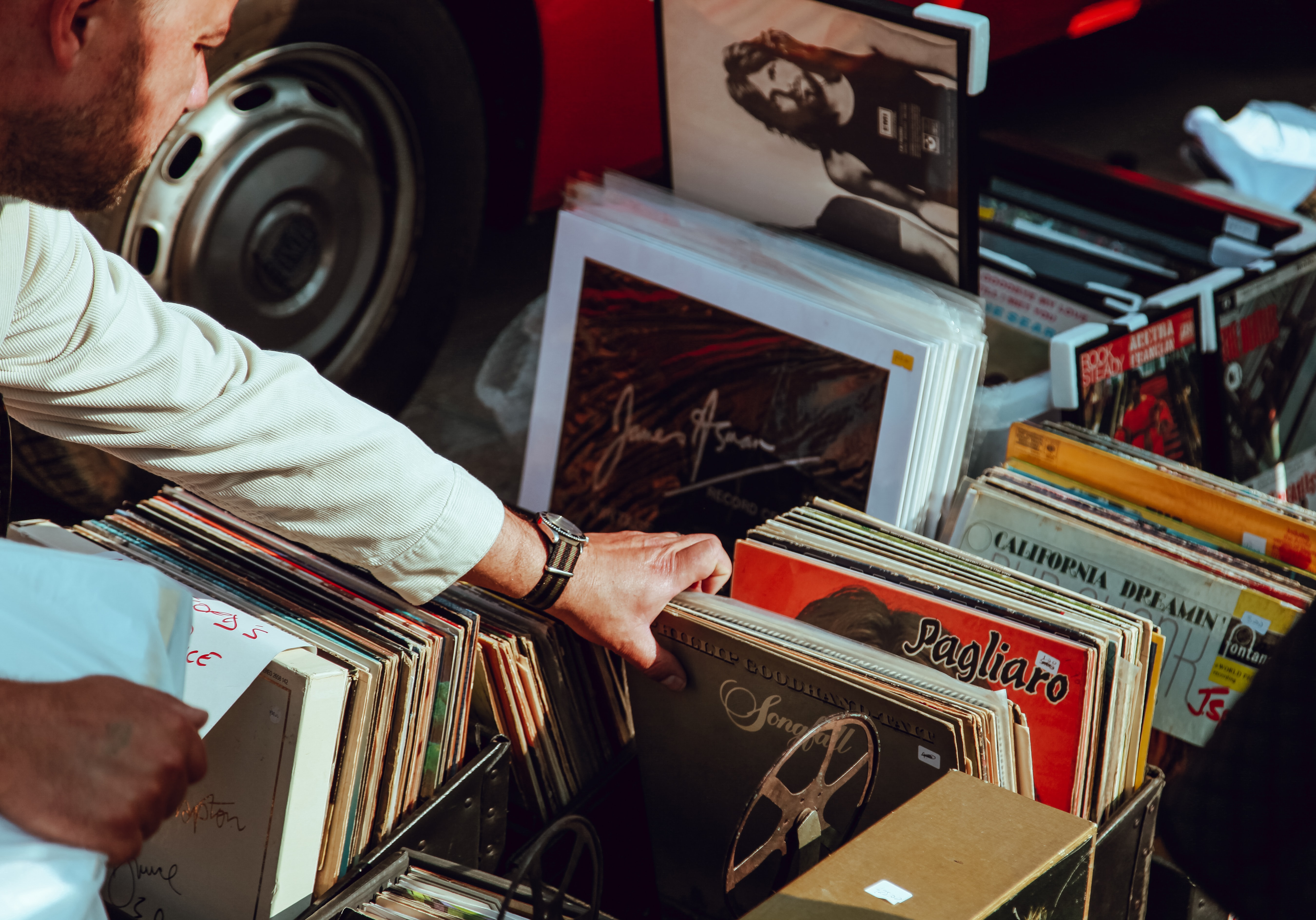 North London is about culture as well. For thrilling performances, visit the Sadler’s Wells dance studio or the Almeida theatre. Interested in reading and literature – there is a famous literary festival in Stoke Newington in the summer. 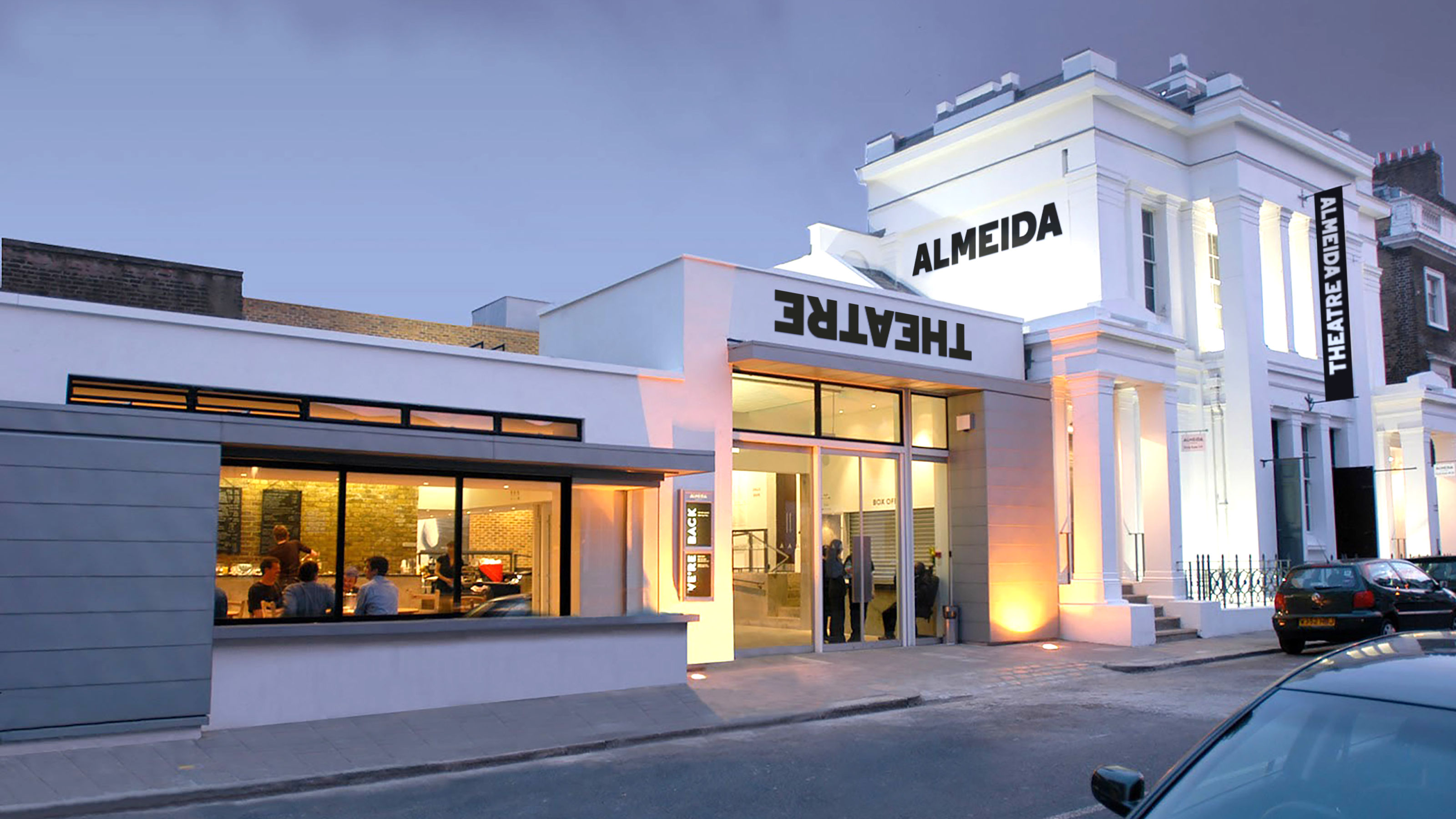 The Abney Park cemetery is another North London destination to visit. It is the burial ground of famous persons such as William Booth and also serves as a nature reserve. In addition, visitors take part in various workshops such as stone carving.

The adjacent Finsbury Park area in Haringey is a diverse creative hotspot, thanks to the Park Theatre and a well-deserved reputation as a centre for young creatives. The namesake Finsbury Park is a 46-acre green space to enjoy, the size of St Michael’s Mount in Cornwall, UK.

Emirates Stadium in Holloway, home to the Arsenal Football Club, sits below Finsbury Park. The neighbourhood has lots of attractive pubs which are full of red shirts (Arsenal home colours) on game days. Residents of the Drayton Park Apartments, one of the top-rated living places in North London, have the Emirates Stadium next door. 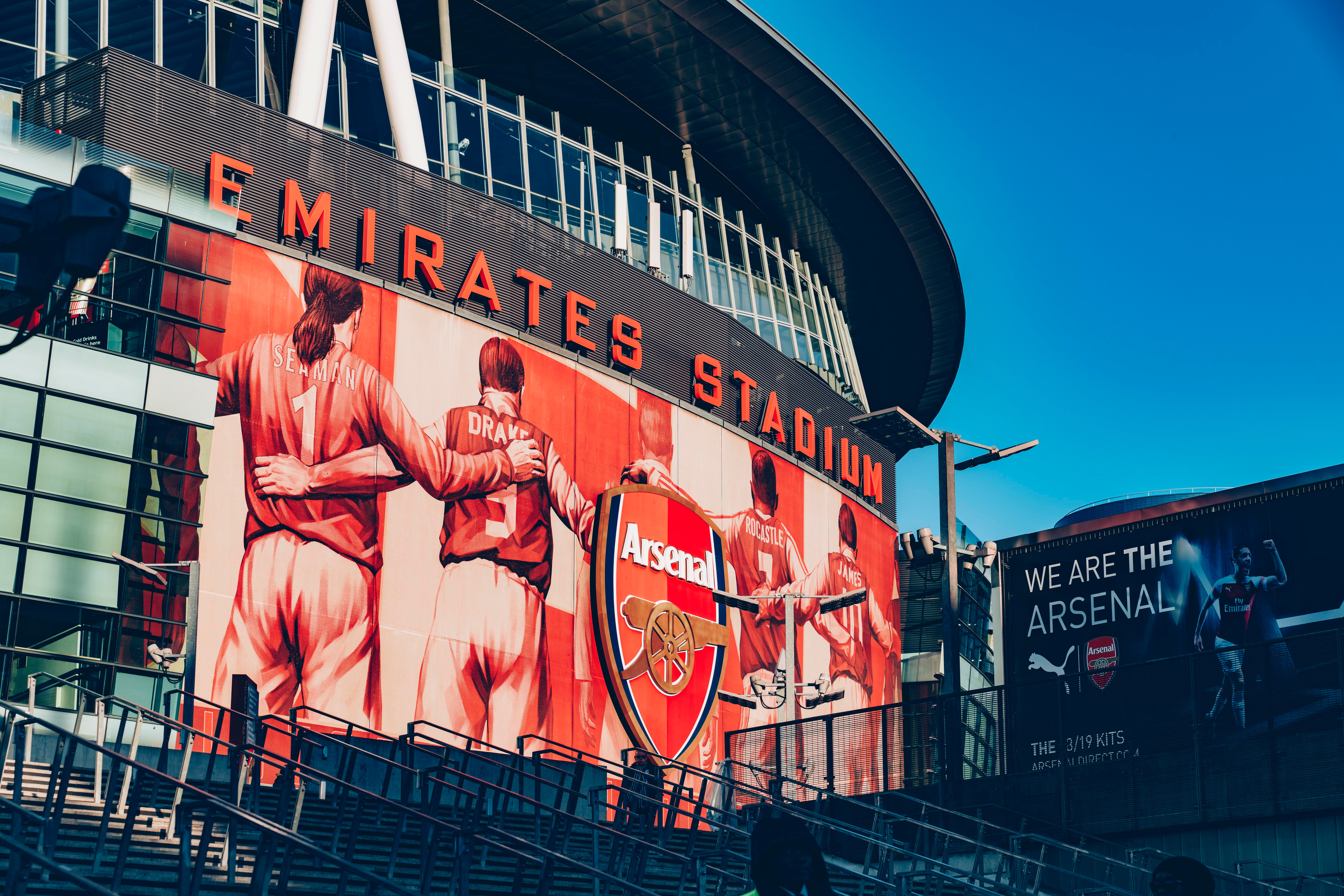 Moving north to Tottenham, there is the largest club stadium in London – Tottenham Hotspur Stadium. The local area is known for its diversity: residents and visitors go to various restaurants to try authentic foods or hit Seven Sisters Market to try the Latin America menu.

Families will enjoy living in North London nearby Alexandra Palace and Highgate. Areas have good reviews from families, with their good schools, chill greenery and historic housing. The famous Alexandra Palace is a Grade II listed entertainment and sports centre, sitting in Haringey. Each year in November, it hosts a stunning fireworks display. 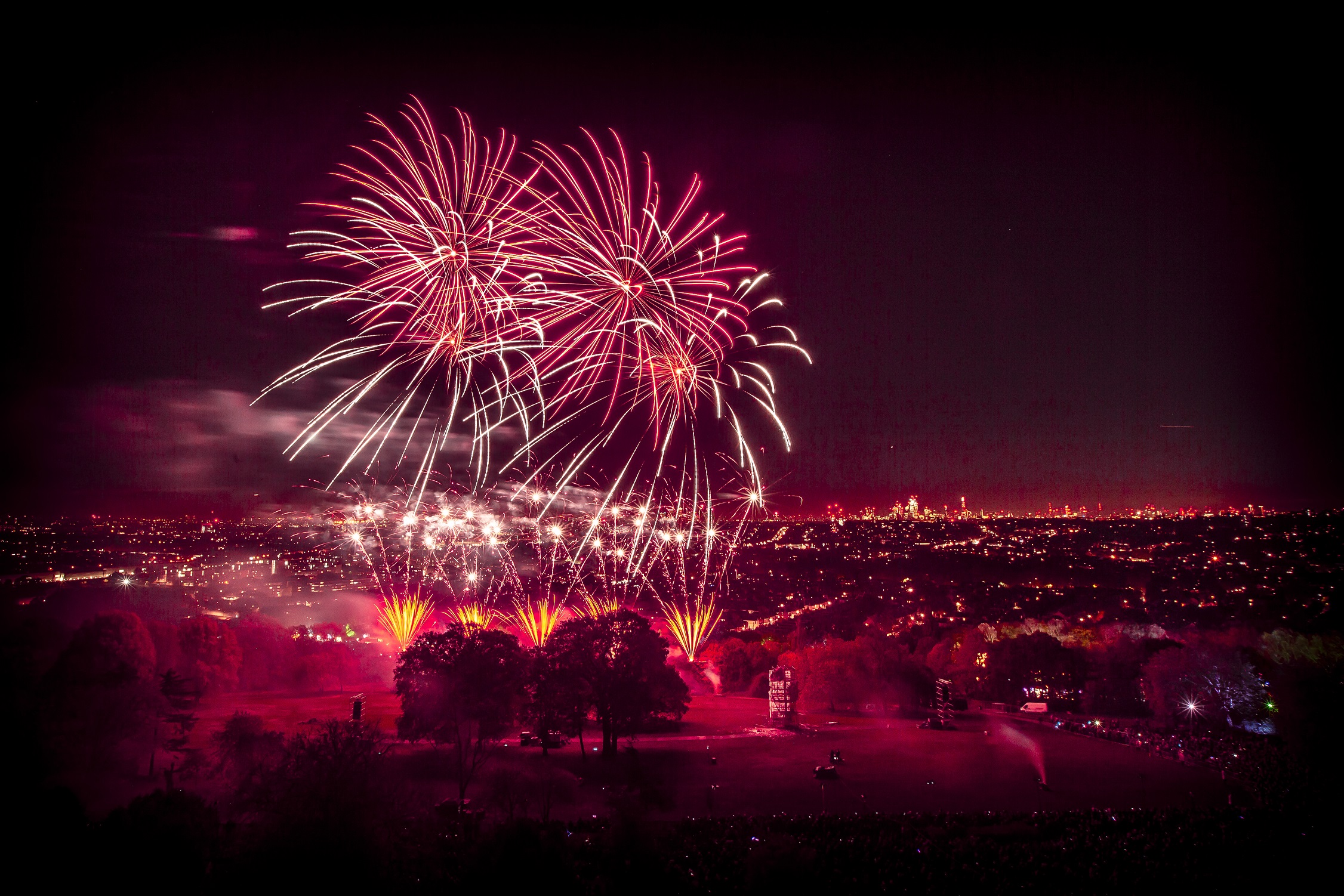 Locals in the Highgate, in particular, enjoy stunning vistas over the nearby countryside from Hampstead Heath – a spacious, ancient London public grassy space.

As the return to normality appeared on the cards, North London is set for further recovery and development. Property experts predict even greater momentum for the real estate market in North London in 2022. The rising costs of living and the increased interest rates likewise make more affordable prices seen in North London more appealing to buyers.

North London is a unique area with features for different people. It is a beloved area among young families, various creative people, and many other lucky Londoners.

New homes for sale in