In a nutshell, Walthamstow is hip. Imagine estate agents who ride around on branded bikes: no wonder locals and visitors call the area #awesomestow. Let's discover Walthamstow and explore its hip destinations, review schools and market settings, and gather tips on what to do in the area, so you can fully enjoy this North London gem.
Last update on 10 Jun 2022

Several years ago, homebuyers were only paying attention to Walthamstow Village, a calm residential area with streets of fancy cottages and authentic shops on Orford Road. In turn, the rest of the area was somewhat neglected.

However, property agents say things have changed dramatically as the rest of Walthamstow has kept up with its featured village. Things like the Lloyd Park's renovation and benchmark-setting schools have made it almost as appealing as Walthamstow Village. The demographics are supporting this statement as agents say it is getting younger.

Walthamstow has adopted the best of the featured residential area, taken new colours and attracted a new generation of homebuyers, renters, and professionals.

If to describe the lifestyle in Walthamstow with one word, it is diverse. There is hardly anything that you won't find in Walthamstow, as the area is one of the benchmarks for modern living standards. Let's discover typical lifestyles by reviewing the three core fields: markets & restaurants, open spaces & greenery, and schools.

Generally, shops, restaurants, and dining options in Walthamstow are centred around the High Street, the longest market in Europe. Unsurprisingly, you may expect to find multiple popular branches from Lidl to JD Sports.

And the past several years saw a boom of new independent shops, cafés and bars in the area. However, most existing shops and cafés survived and entered a new stage. 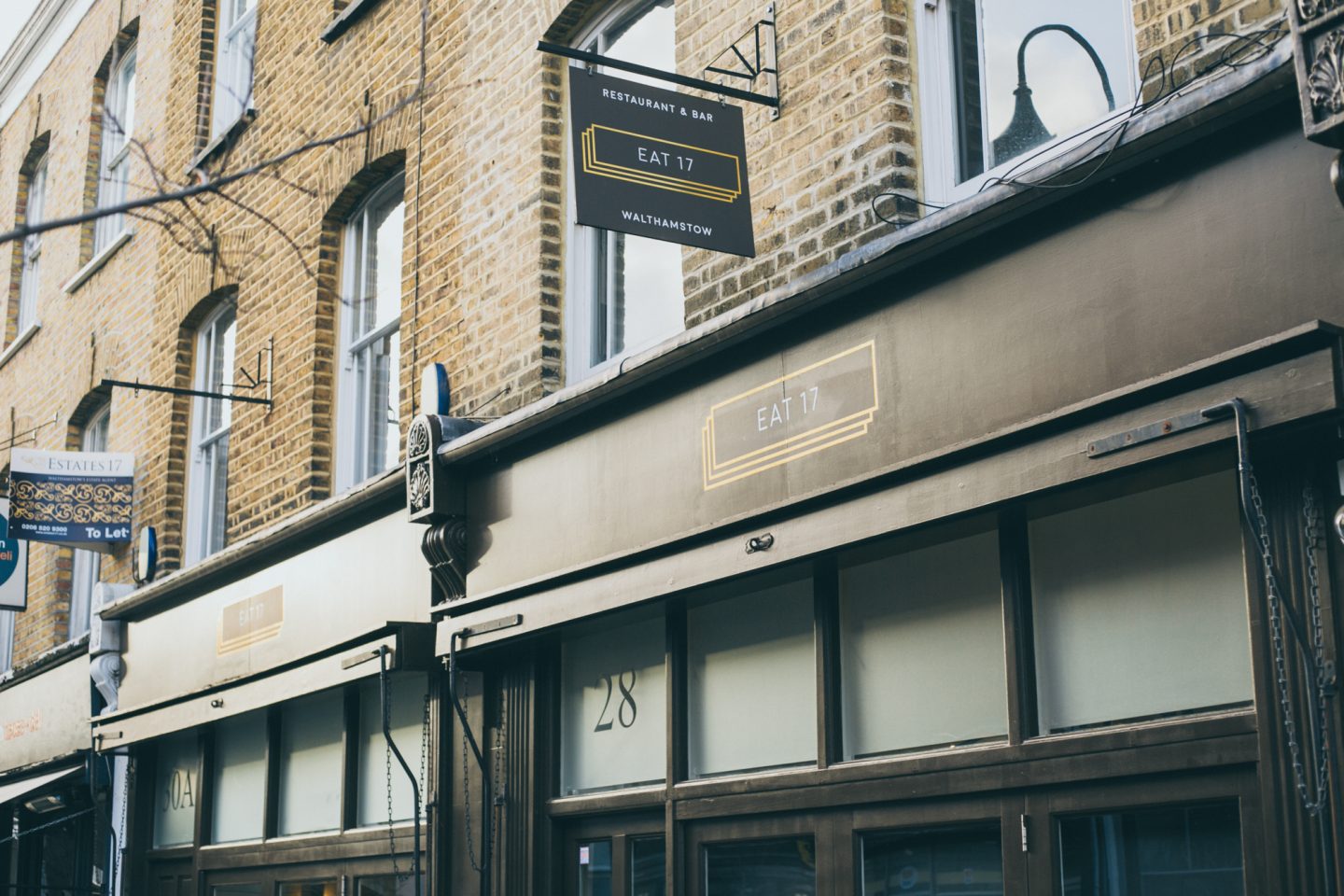 For example, trendy Eat17 is still there.

Residents in Walthamstow are lucky because there is plenty of open space and greenery in the area. Take Walthamstow Wetlands as an example. A 211 ha nature reserve allows connecting with nature and offers opportunities from family-friendly activities to fun-filled tours and workshops.

Lloyd Park is another case in point. Restored 10 years ago, it boasts perfect options for sports fans and people who value a lifestyle based on well-being. Enjoy a café, an outdoor gym, tennis courts or artists’ studios – the choice is there.

To get an idea of schools in Walthamstow, let's see how they rank and what courses they offer.

All but two primary schools in Walthamstow have an Ofsted rating of at least «good». In the «outstanding» rank are schools like Greenleaf on Greenleaf Road and Woodside Primary Academy on Wood Street.

Big Creative Academy (co-ed, ages 16 to 18) is worth mentioning separately. This Free School sixth form has received a «good» Ofsted report and provides various creative courses such as music, film, and gaming.

There are also several local private schools. For instance, there is Walthamstow Montessori School (co-ed, ages 3 to 11), the only private primary school in the area.

Victorian and Edwardian properties make the most of the housing stock in Walthamstow. One of the featured property types is Victorian «Warner» purpose-built flats that remind a typical terrace house but have one door for the downstairs flat and another for the upstairs apartment. The most typical hotspots for such new properties are Lloyd Park, Blackhorse Lane, and the town centre.

In a nutshell, the property market in Walthamstow is heated. According to our database, the area ranks 3rd for the number of new builds, closely following Canary Wharf and Southwark.

There are several sought-after new developments in the area, including Blackhorse View, Feature 17, and Eclipse.

What's more, the plans for 500 new homes and regeneration of the town centre have recently got a green light.

William Morris Gallery, a Grade II listed building, sits in Lloyd Park. It was a family home of William Morris, an English arts and crafts designer who lived in the building from 1848 to 1856.

Enjoy two floors of free exhibitions, a friendly café, gardens with ponds, and a gift shop.

Today Bread is a bakery-café in Walthamstow, one of the most popular dining hotspots among locals. Sitting in Central Parade, it is best known for its fresh loaves and brunch-time toasties.

You won’t miss the place — just look for a wavy yellow top and vivid tiling.

New homes for sale in Walthamstow 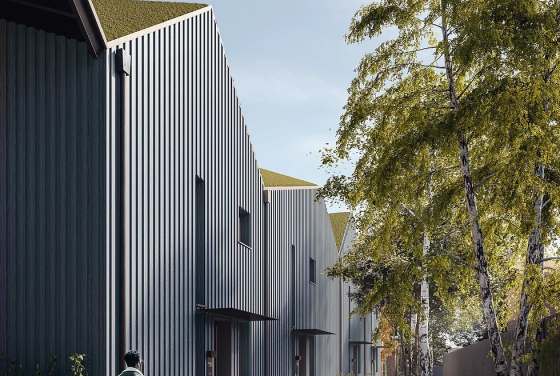 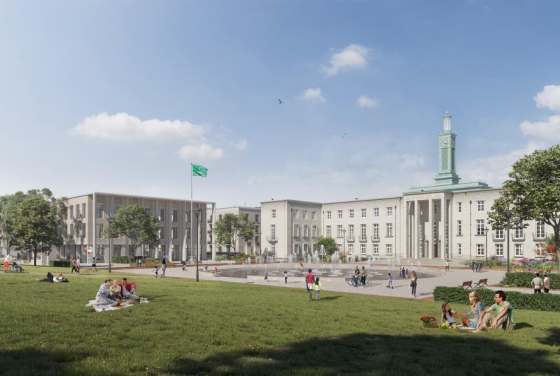 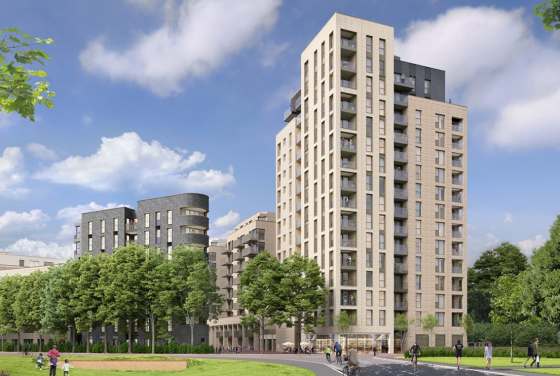 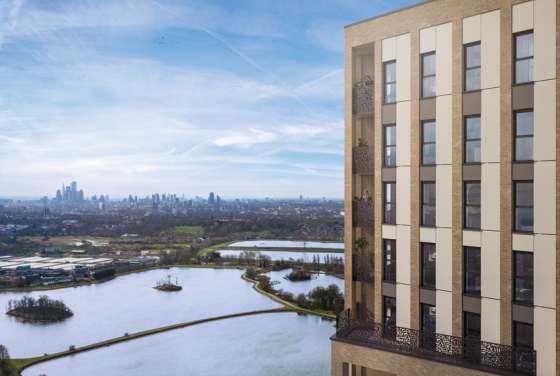 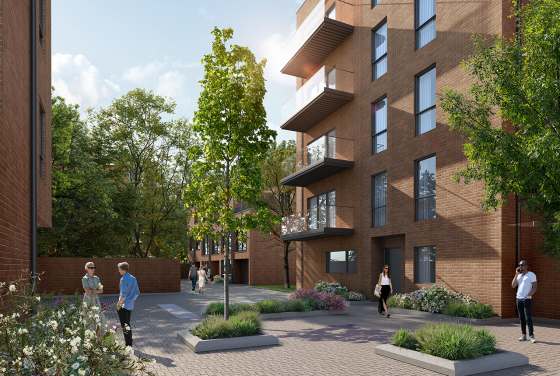