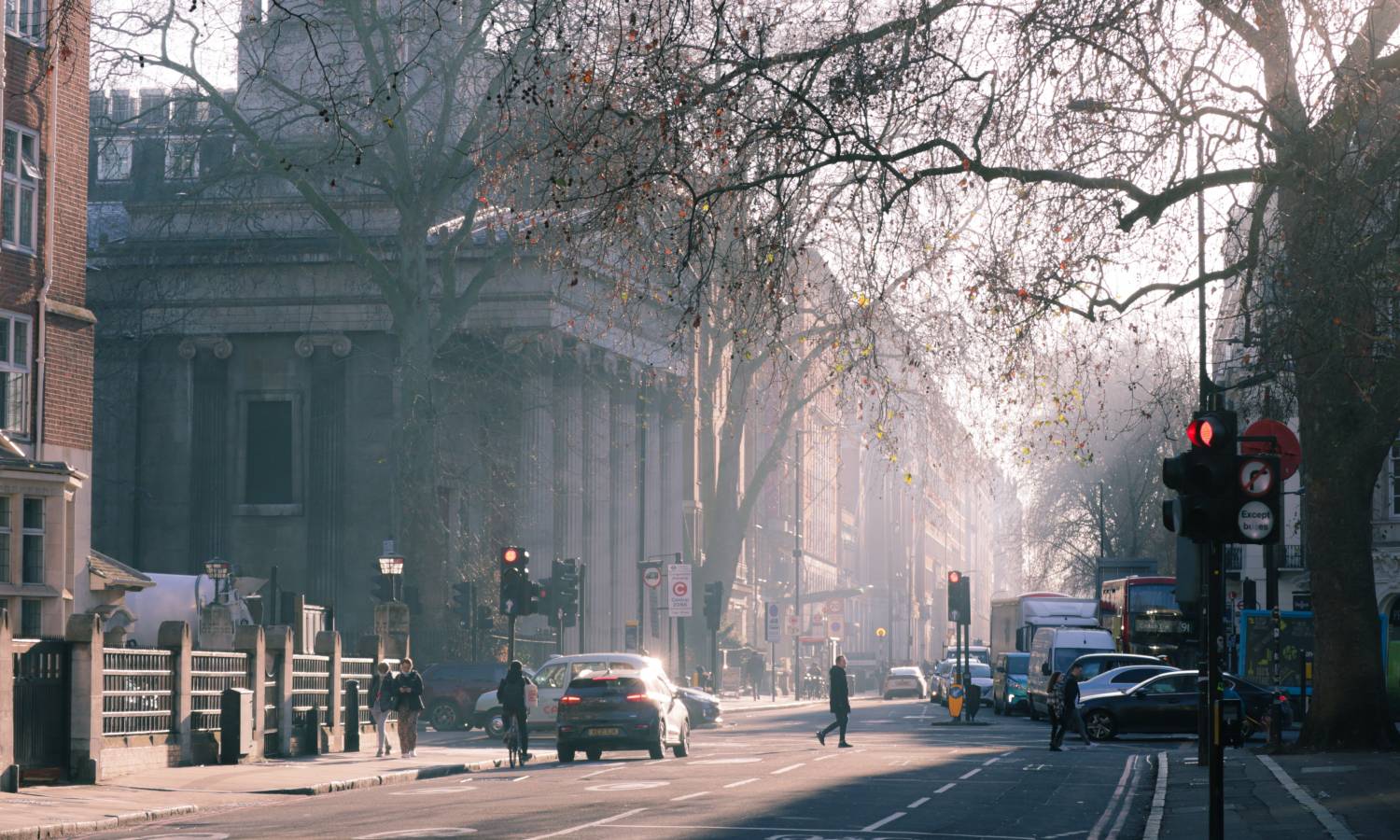 Are buying costs lower than renting?

Housing costs per month are currently 13% lower than similar costs associated with renting, the latest analysis of Halifax data suggests.

Researchers at Halifax based their study on the housing costs associated with having a mortgage on a 3-bedroom property and compared them to the average rents of a similar home.

The central finding is that current buying costs are 13% (or £115) lower than similar renting figures.

How did the market evolve?

In turn, buying costs increased by just 2% and stood at £759. The figures mean a monthly gap of £115 (annual gap of £1,378) between the renting and buying costs. This difference has been narrowing down over the last three years but has now reached its record figures since 2017.

However, this gap is lower than in 2015, when the annual difference in costs of renting and buying reached £1,476. 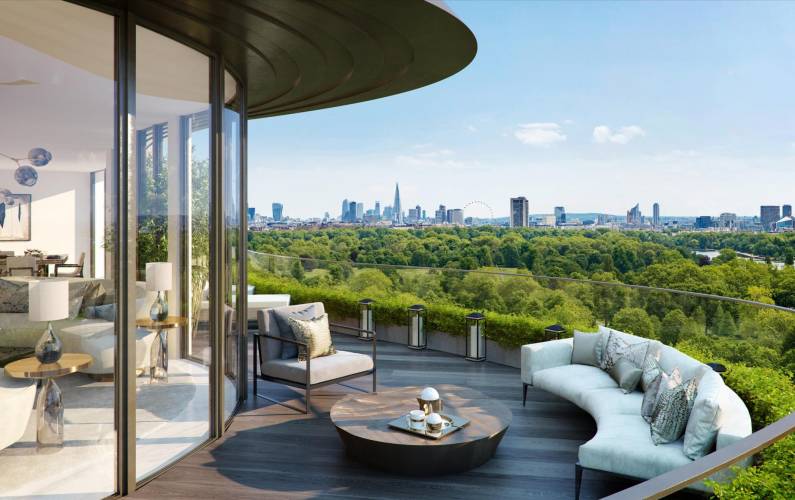 How did the regions perform?

The most significant proportional gap was in Scotland and the North West: the difference between buying and renting costs reached 22%.

But the most noticeable nominal gap was reported for London properties, where annual costs associated with renting are £4,181 higher. In turn, Northern Ireland has the smallest difference in these costs, with renting there being just £17 more expensive than homeownership. 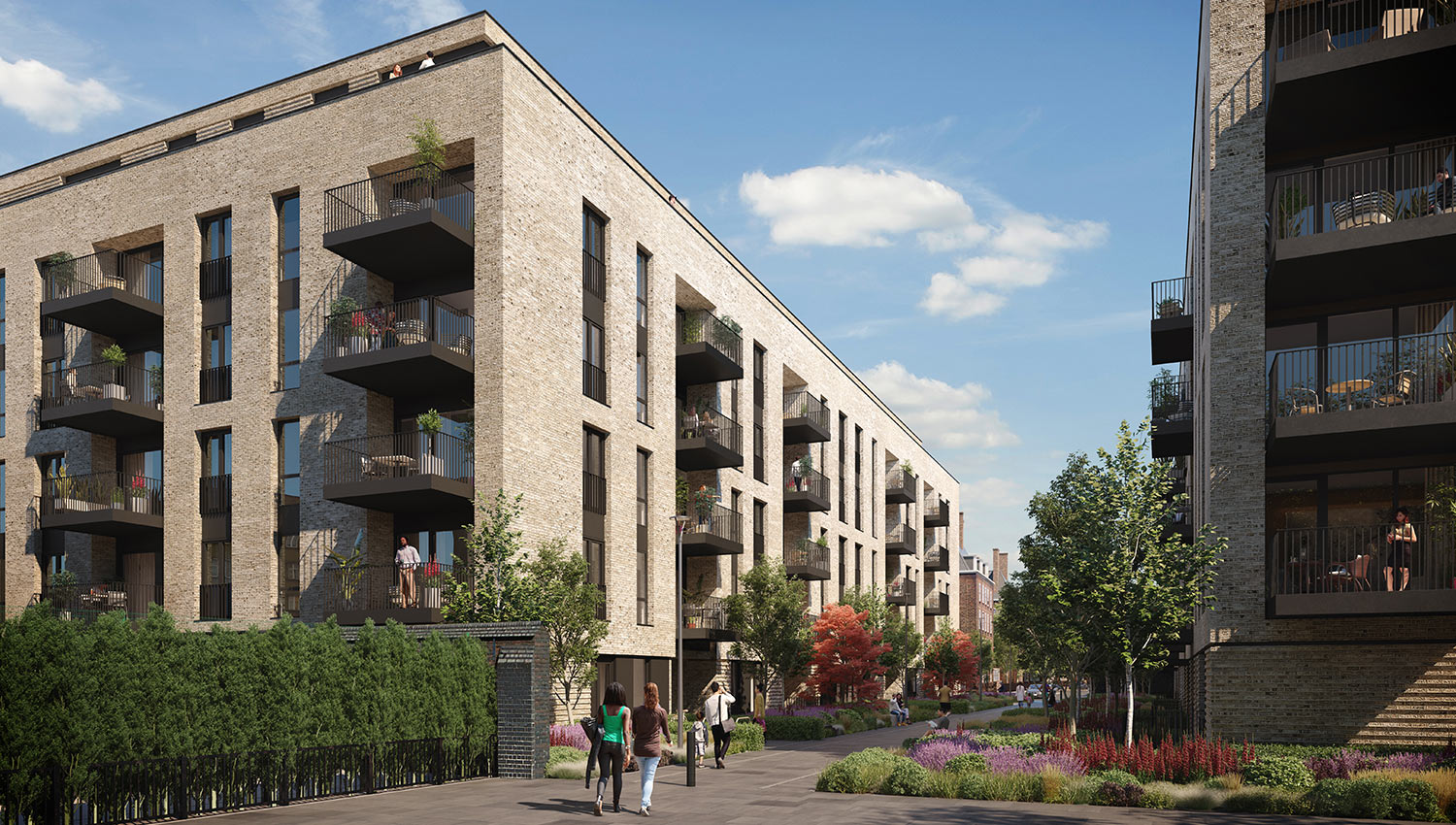 The property specialist at Halifax explains

Esther Dijkstra confirms record numbers of new buyers entering the property market in 2021, looking for spacious homes and taking advantage of the tax relief. But record-low interest rates secured lower mortgage costs compared to rents. Property buyers in Scotland and the North West saw the most noticeable proportional difference in these costs.

The expert points out that homebuying requires a deposit, which is the biggest challenge for many first-time buyers (FTBs) right now. With the average deposit of £62k, home buying might be unimaginable for a lot of FTBs. However, the expert says 5% deposits are also available, meaning just £12,500 for an average house.