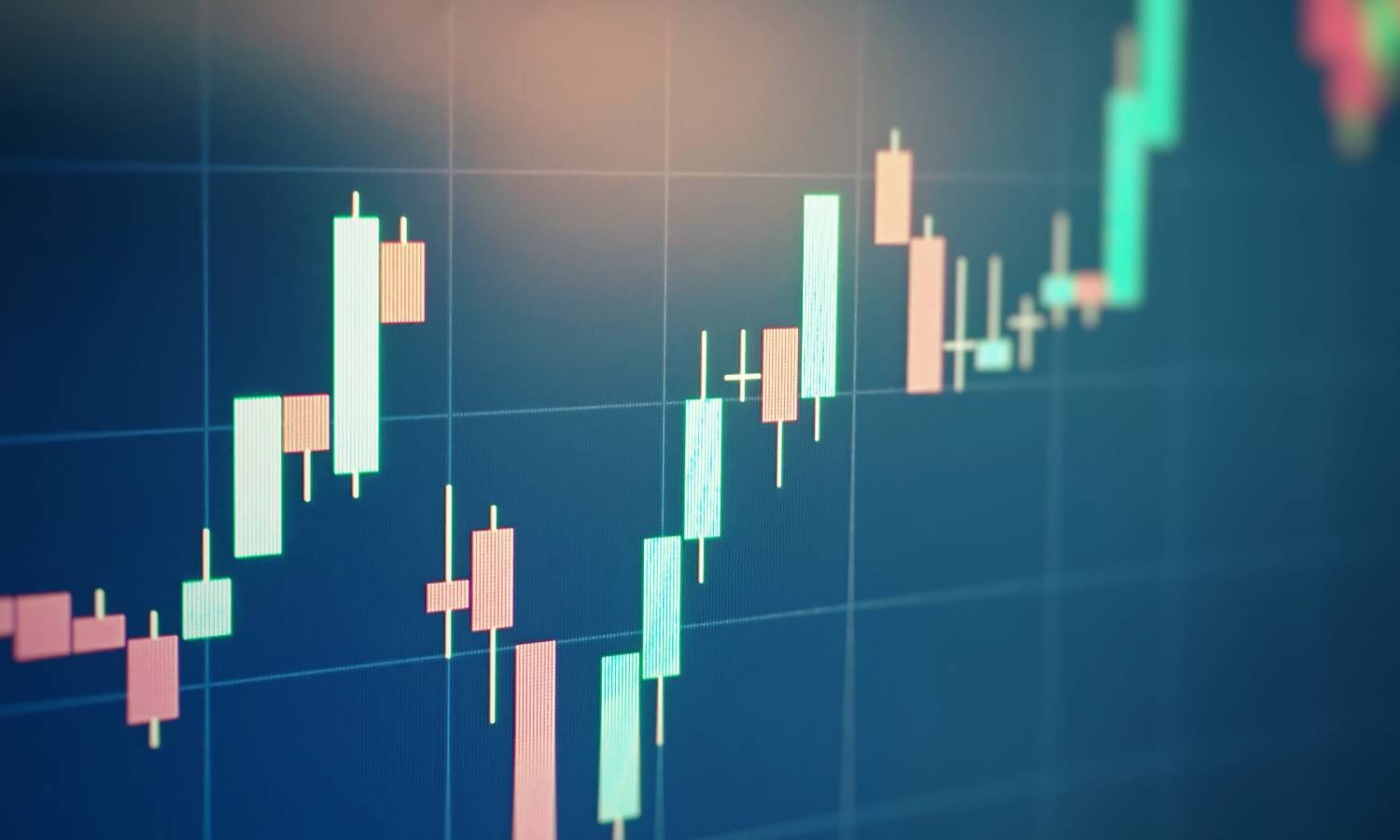 The average price of a UK home fell 1.9 per cent between March and April but was still 8.9 per cent higher than it was in April 2020, according to HM Land Registry’s latest House Price Index.

The index, released yesterday, showed the average price of a property in April 2021 was £250,772, down from £255,707 the month before. Since at least May 2020, average house prices within the UK have increased incrementally.

The increase in mortgage lending throughout March, itself boosted by the Stamp Duty holiday, to £35.6bn was thought to have boosted April’s sales, even though the average price fell.

Nick Barnes, head of research at Chesterton’s, said that this would have a snowball effect in the coming months.

He added: “As a result, we will continue to see strong demand from property buyers in an already competitive market.”

Others, including Paul Stockwell, chief commercial officer of Gatehouse Bank, said that the annual growth in prices was ‘still remarkable’.

He added: “There remains a shortage of properties coming onto the market in many areas, resulting in intense competition in some cases, and this factor is likely to keep prices pushing upwards throughout the summer.”

Others took up the theme of the UK’s housing shortage.

Andy Sommerville, director of Search Acumen, said: “Our national housing supply squeeze looks set to continue for the foreseeable future, pushing up prices further still. The beneficiaries on the building side are the developers of homes with access to gardens, given that working from home and more flexible working practices are likely to continue in the coming months, driving people to move into bigger homes with access to green space.”