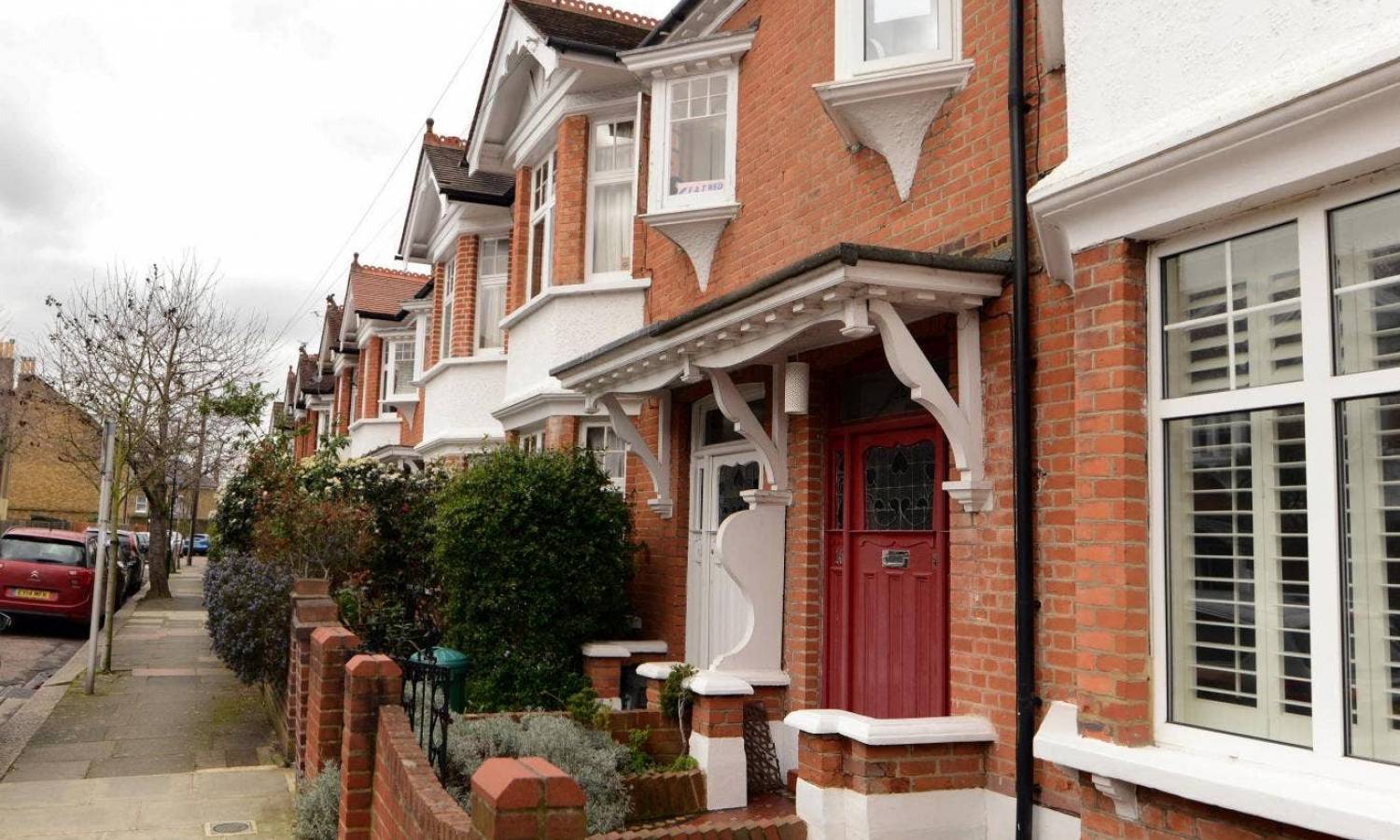 The pandemic has significantly affected the lives of many people, as well as the state of the housing market.

Although the demand for luxury properties was initially expected to drop, during the isolation, people began to reconsider their views on life and housing, therefore in 2020 there has been an immense demand for prime real estate.

MD of Fine & Country UK, Nicky Stevenson said that the upper quartile of the market is performing particularly well as demand for prime property elevates as homeowners are relishing the opportunity to move to a new house. The situation in the housing market was especially favourable until August, as since the beginning of this year, buyer demand has grown 39%, and this has led to an increase in the number of newly agreed sales and permits for mortgage.

At the same time, The Bank of England reported that in August the 84,715 mortgages were approved, which shows a 28.9% annual increase, and newly agreed sales are 3% higher than last year.

According to Zoopla, this year the number of properties for sale is up 10% from last year. Although the supply has increased significantly, the demand still exceeds it, causing the rise in house prices. The NAEA said one in eight homes sold for more than expected in August, and Nationwide reported a 5.0% annual rise in house prices in September and a 0.9% monthly rise.

It was also mentioned, that first-time buyer demand has sharply increased for the first time since the beginning of the lockdown measures, but the rate of growth has slowed down to levels that existed before the coronavirus. Perhaps for the reason, that first-time buyers refrain from buying a home due to economic uncertainty and the decline in available mortgage products with higher loan costs. Nevertheless, customer demand for the first time is still higher than in 2019.

Nicky Stevenson also added: “Looking ahead, the increased housing demand is likely to be maintained as six months of the stamp duty holiday remain and further Covid-19 restrictions will cause households to continue to re-evaluate their lifestyles. We are likely to see continued changes in buyer priorities with 83% of agents predicting demand increasing for homes with gardens over the next two years, 80% also expect increased demand for homes located near green space. Space for working from home may become more important and commute times less important.”