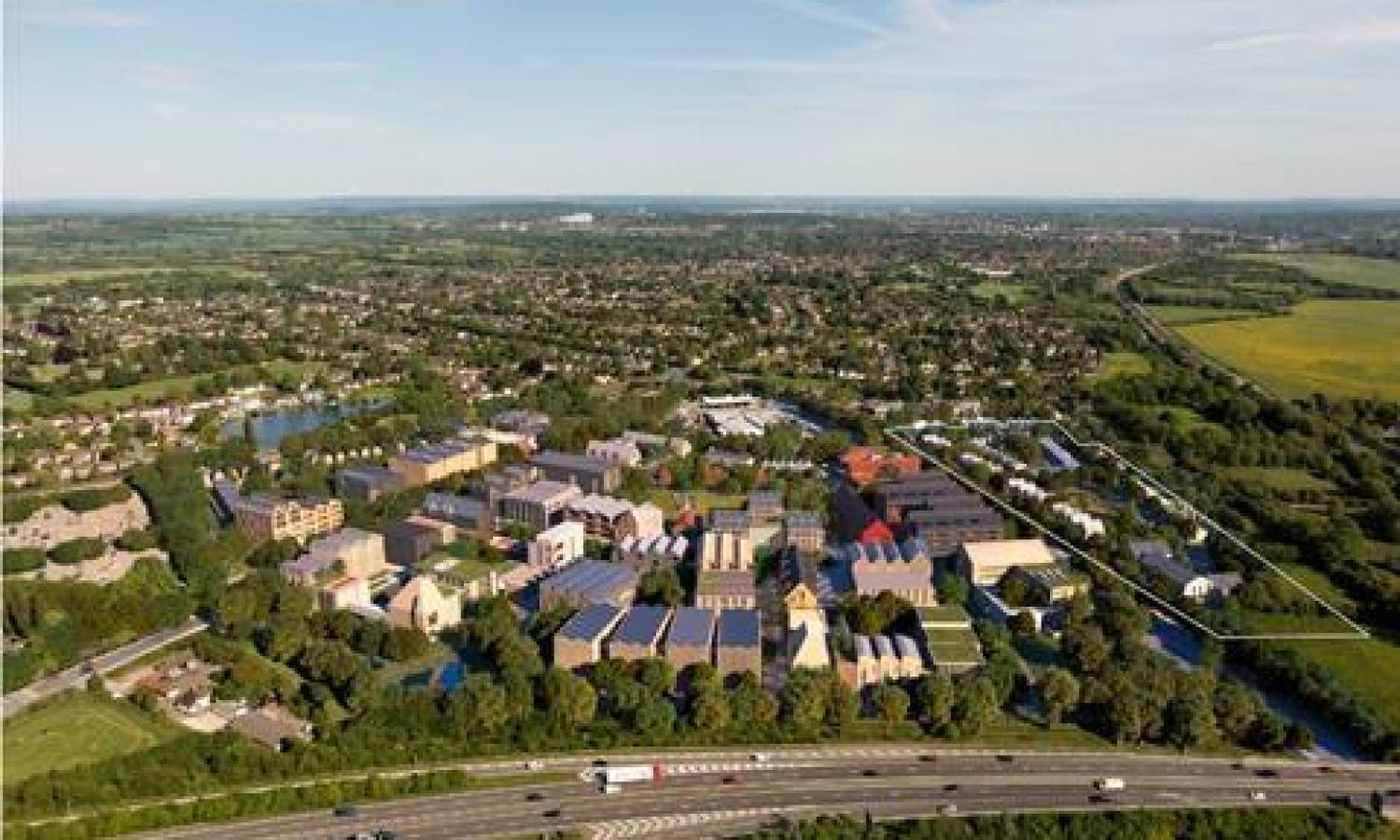 Hill Group has landed the job of building the first homes of a £500m residential and life sciences campus in Oxford.

The housebuilder has been appointed as development partner by Thomas White Oxford, the development company of St John’s College, to build homes on nine acres of land at Canalside on the western side of the 64-acre site.

The site is the first of three plots on the campus to have a builder appointed following outline planning consent being granted for the wider site’s 460-home masterplan last month.

The new district, called Oxford North, will also contain nearly 90,000sq m of new laboratories and workspaces for biomedical science along with shops, bars, restaurants, a hotel and 23 acres of open spaces including three new parks

Discussions on the campus’ Section 106 Agreement wrapped up late last month with Thomas White Oxford agreeing to contribute £8m towards improvements made to the nearby A40 and A44 roads.

Detailed planning approval has already been granted for the first phase of the scheme, which is set to provide more than 13,000sq m of new laboratories and office space across three buildings.

Included in this part of the scheme is The Red Hall, a workspace for start-ups, entrepreneurs and freelancers with capacity for 300 workers and two connected laboratory and workspace buildings totalling more than 5,000sq m over four floors.