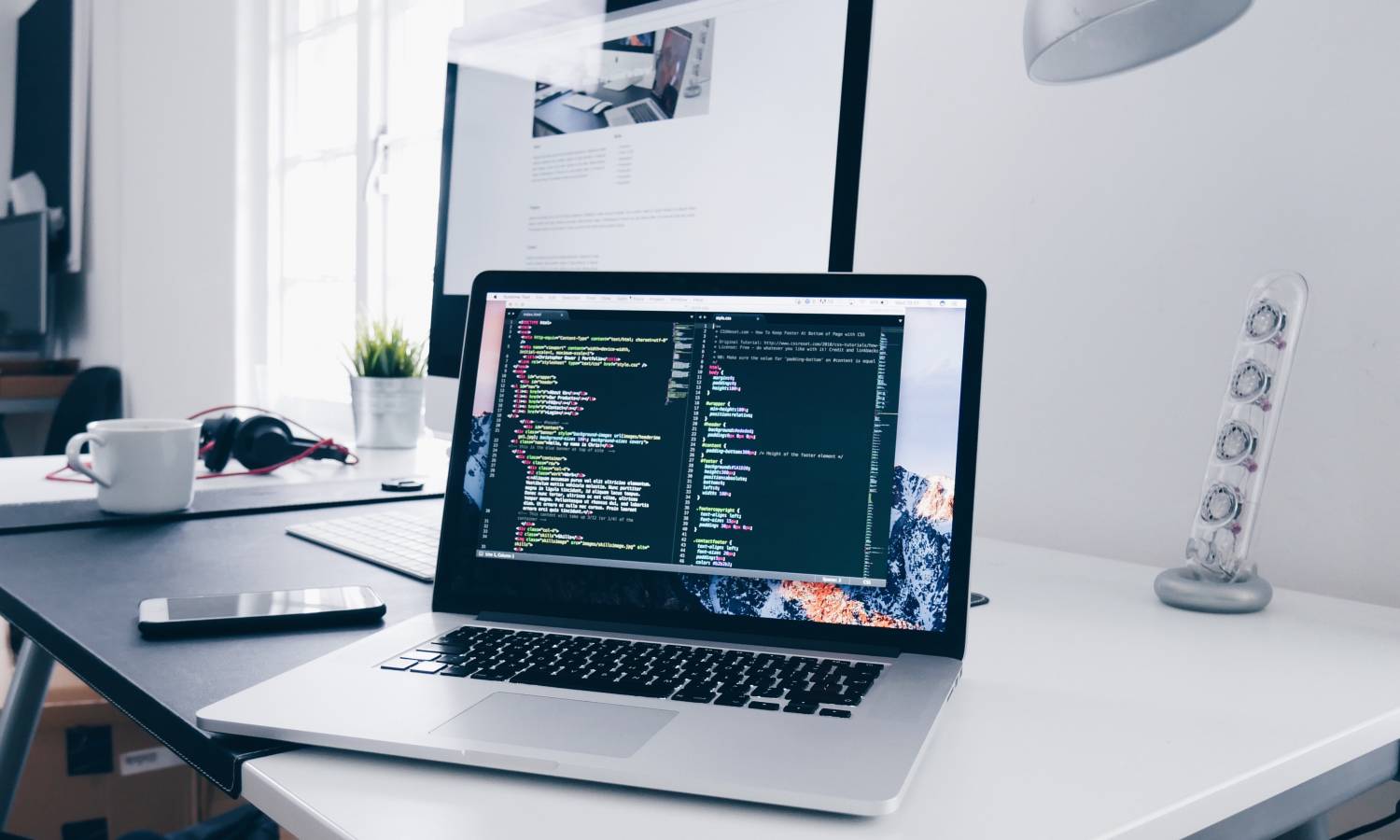 Currently, the government estimates 65% of homes with gigabit capability networks, up from just 10% in November 2019.

The main goal of the legislation is to help new homebuyers avoid the costs and hustle of installing the infrastructure by themselves after the construction has been finished.

Around 97% of the respondents support this legislation, and the reasons for that are obvious.

The researchers asked the homebuyers about the importance of good internet connectivity. Unsurprisingly, 78% found a good connection to be very important, with another 20% referring to it as somewhat important. Just 2% think of good connectivity as not very critical. 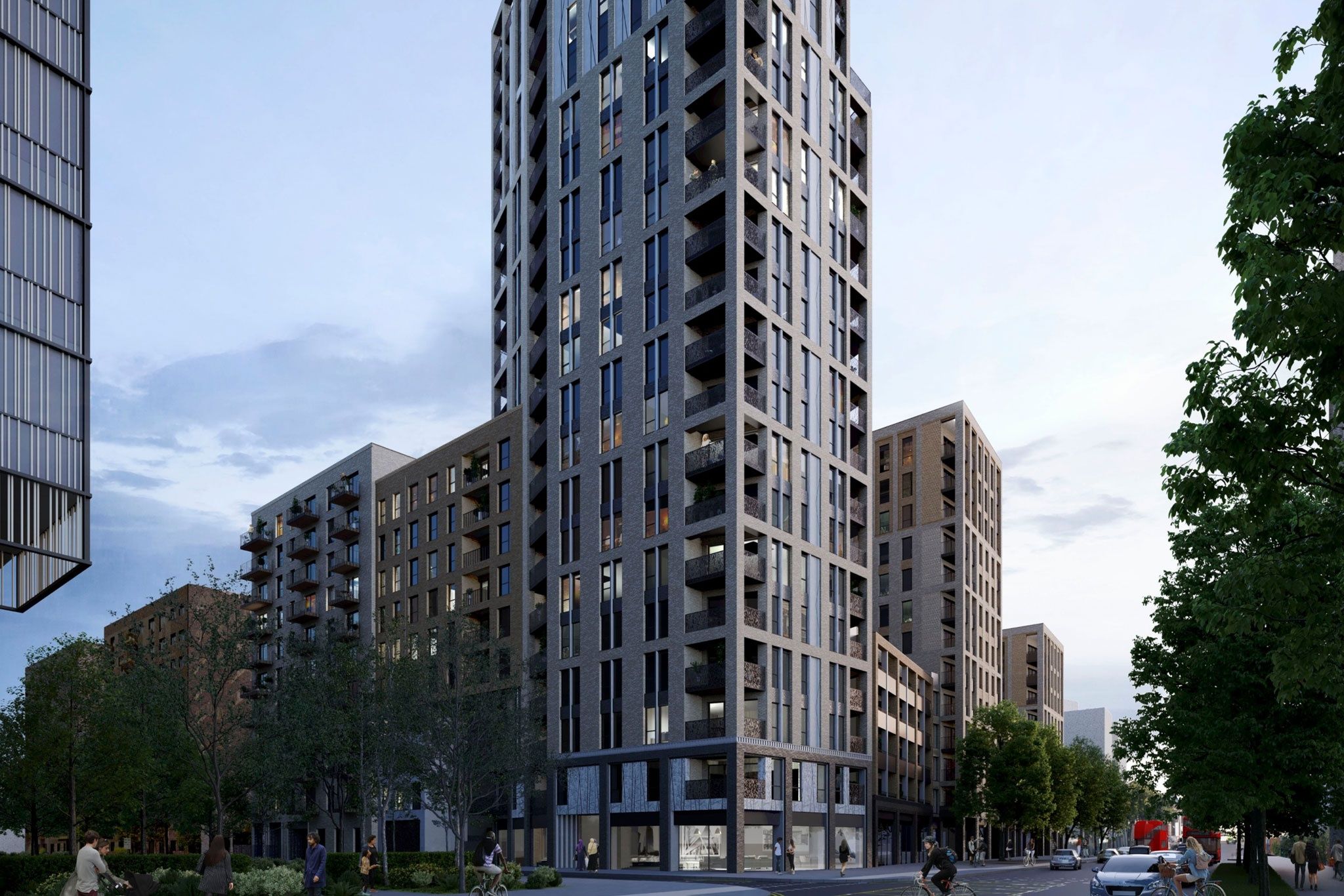 It is easy to see why internet connection has become essential recently. The pandemic boosted the new work from home trend, while the Help-to-buy scheme and the Stamp Duty Holiday heated the property market.