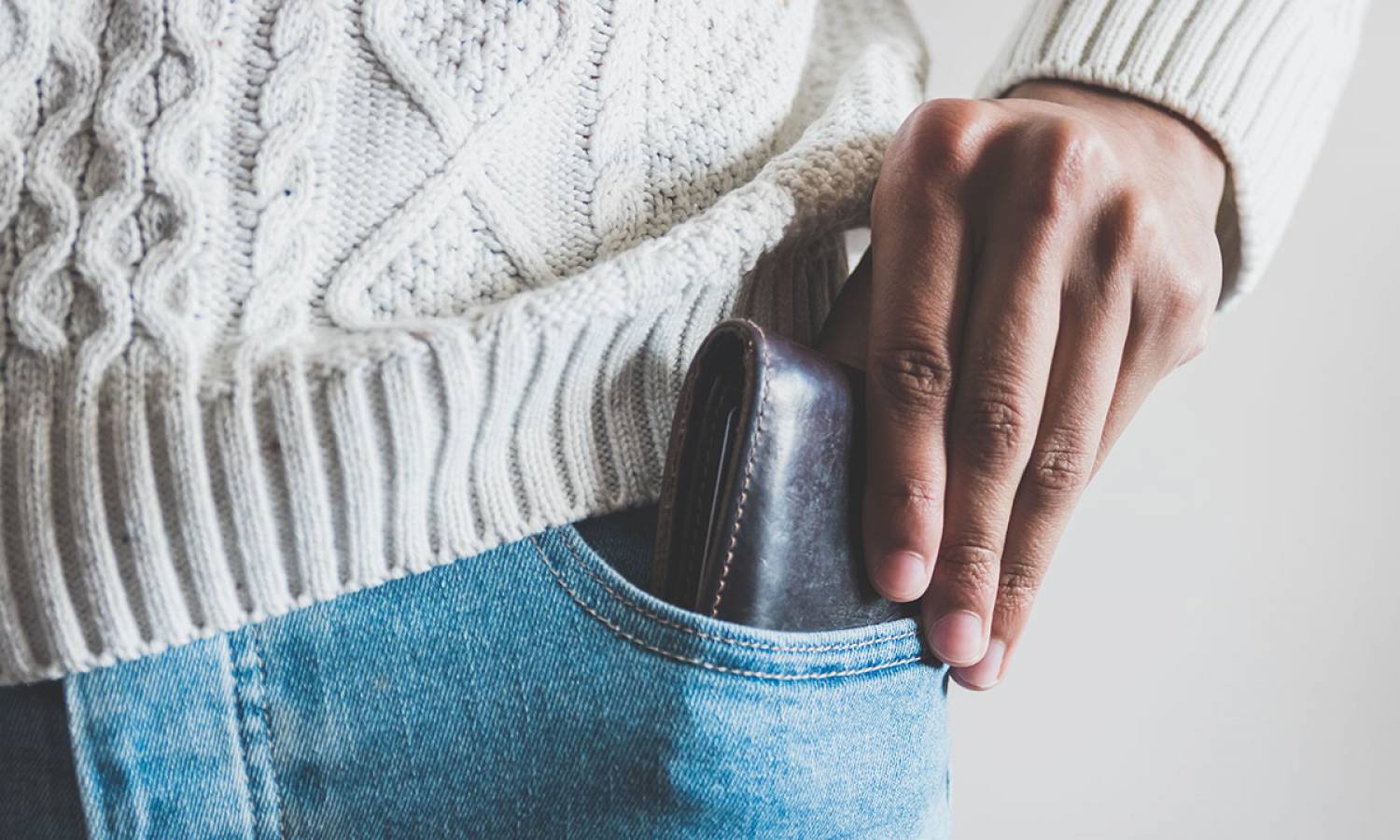 Since the governmental restrictions due to the Covid-19 pandemic came into force, the demand for larger living space has drastically jumped in the UK.

That is making second-steppers’ life is more complicated as the trade-up gap between prices for a two-bed apartment and a three-bed house became even more considerable.

According to report, that analysed the average asking prices of almost three million properties, 3-bedroom homes prices growth has exceeded the ones for 2-bedroom flats every year.

Home movers trying to change a three to a four-bed home, for more space to work from home, will have to face with an even bigger jump of £183,093 outside London, with asking prices growing by 15% over the past five years. In London, the average asking price growth for 4-bedroom houses has increased by 10%. 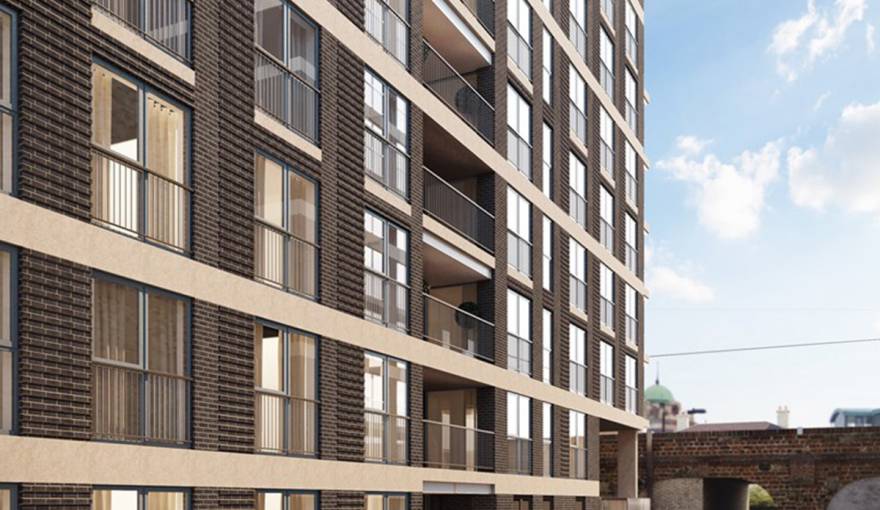 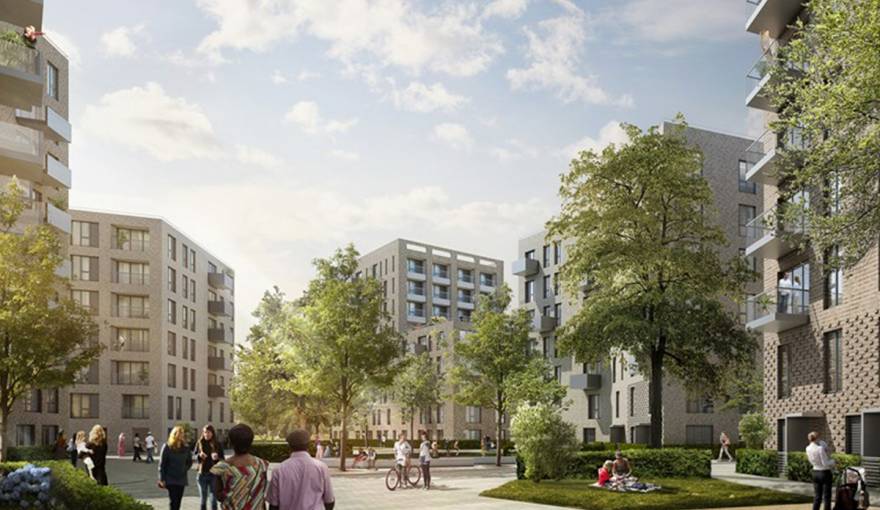