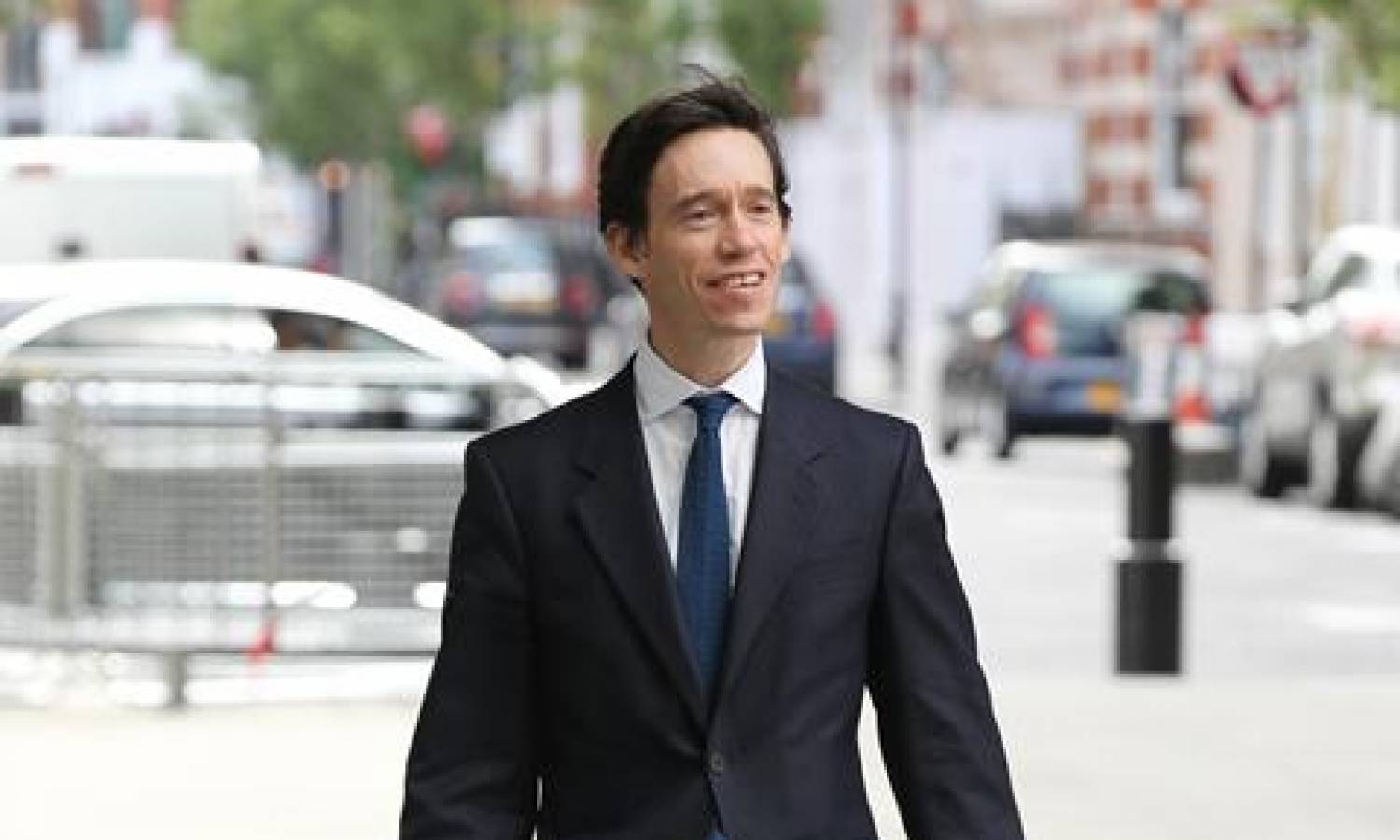 Independent London mayoral candidate Rory Stewart is promising to build 250,000 homes in the capital within five years – and threatening developers with a ‘use it or lose it’ ultimatum on mothballed sites in order to meet that target.

The former Conservative MP and Tory leadership candidate said if elected to lead City Hall in May he would immediately set up a Mayor’s Building Company to build hundreds of thousands of homes.

He said rent will be linked to people’s incomes rather than an average wage.

Stewart, who stood down as an MP ahead of last December’s general election, said he would also stop developers sitting on land with planning permission – instead forcing them to start building homes within a limited amount of time or risk losing those sites.

He said there were dozens of sites with capacity for 200,000 units that had land and planning permission but are currently sat idle. “An unacceptable situation,” he added.

He accused Labour incumbent Sadiq Khan of “unsustainable asset-stripping” and added: “I would use public land for public benefit – building affordable homes and creating a permanent investment for the benefit of all Londoners.”

He said thousands of acres of surplus Transport for London land could be used by private developers, housing associations and councils.