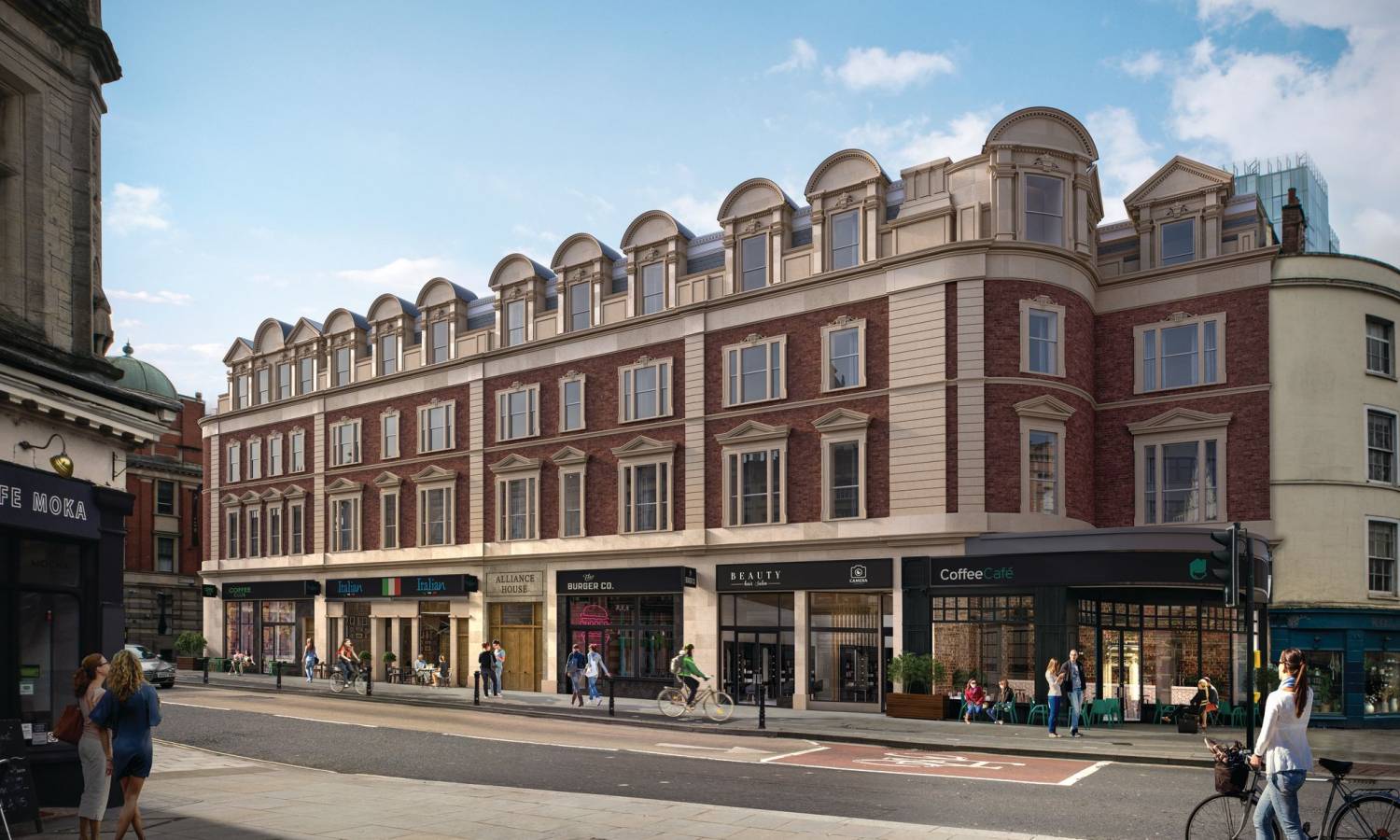 According to Knight Frank real estate agency’s recent release about the London W2 postcode, this often neglected area, which lies along the north of Hyde Park, is going to be reconstructed in the following years.

The appearance of new milestone developments, together with the broad Queensway regeneration and the coming of Crossrail at Paddington, is bound to transform the W2 area – welcoming new homes and broad public infrastructure.

Knight Frank’s report says that the W2 London postcode, the one with the biggest park frontage length, is underrated compared to neighbouring markets. Agency’s latest research indicates that in 2020 average selling prices in W2 reached a little over £1 million, which is 22% lower than Notting Hill numbers and above 70% lower than such park-adjacent areas as Knightsbridge and Kensington.

Taking into account growing interest in green space and gardens after the covid pandemic, especially in urban settings, Knight Frank claims that W2 is in an advantageous position. Some of the most successful London markets during the pandemic were Notting Hill and Bayswater, due to their nice local facilities, walkability, and access to green space.

Partner in Knight Frank’s Residential Development Consultancy team, Alexander Lewis, said: “For decades, those in the know have bought in Bayswater taking advantage of super-prime accommodation for prime prices. This was largely down to the proliferation of tourist hotels and the absence of any cohesive retail provision. Today, the budget hotels are all but gone, converted into luxury apartments, and the much talked of re-imagination of Queensway is underway led by the Queensway Joint Steering Committee.” 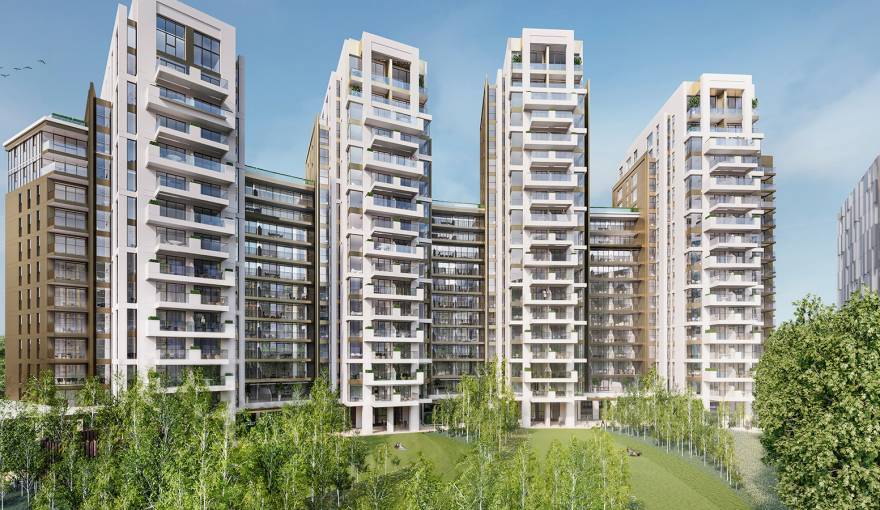 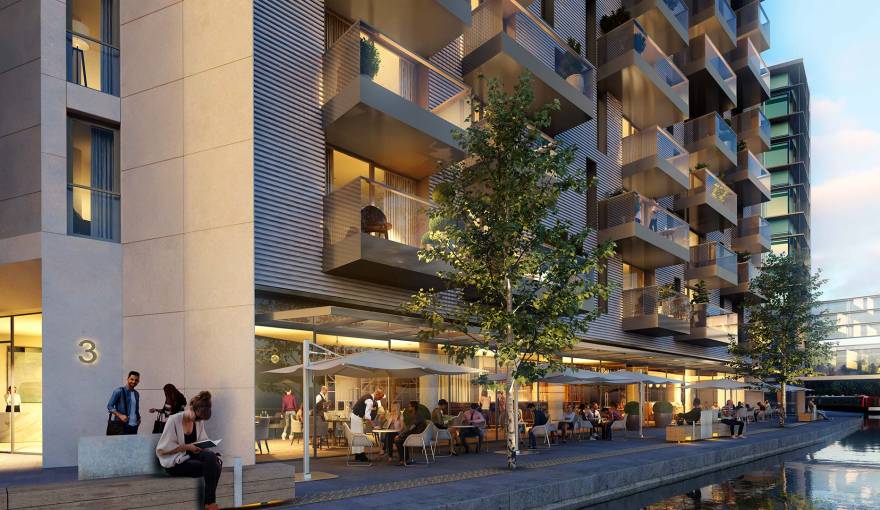 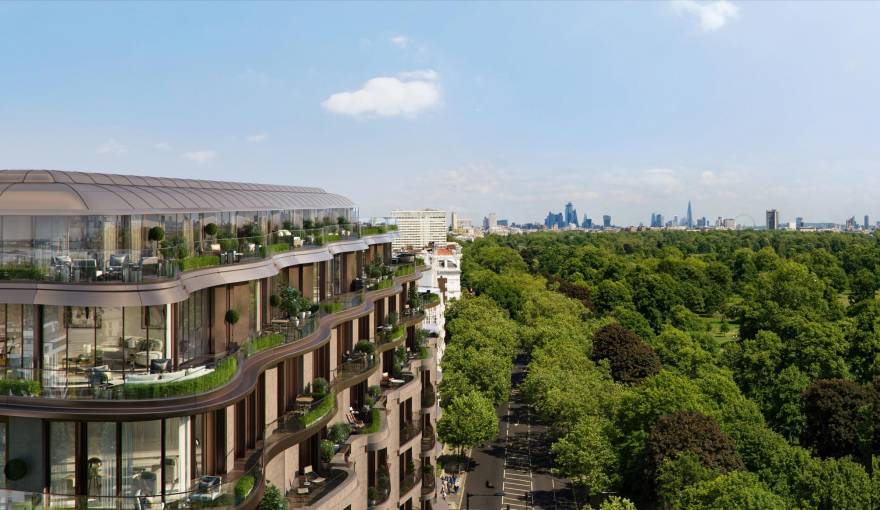