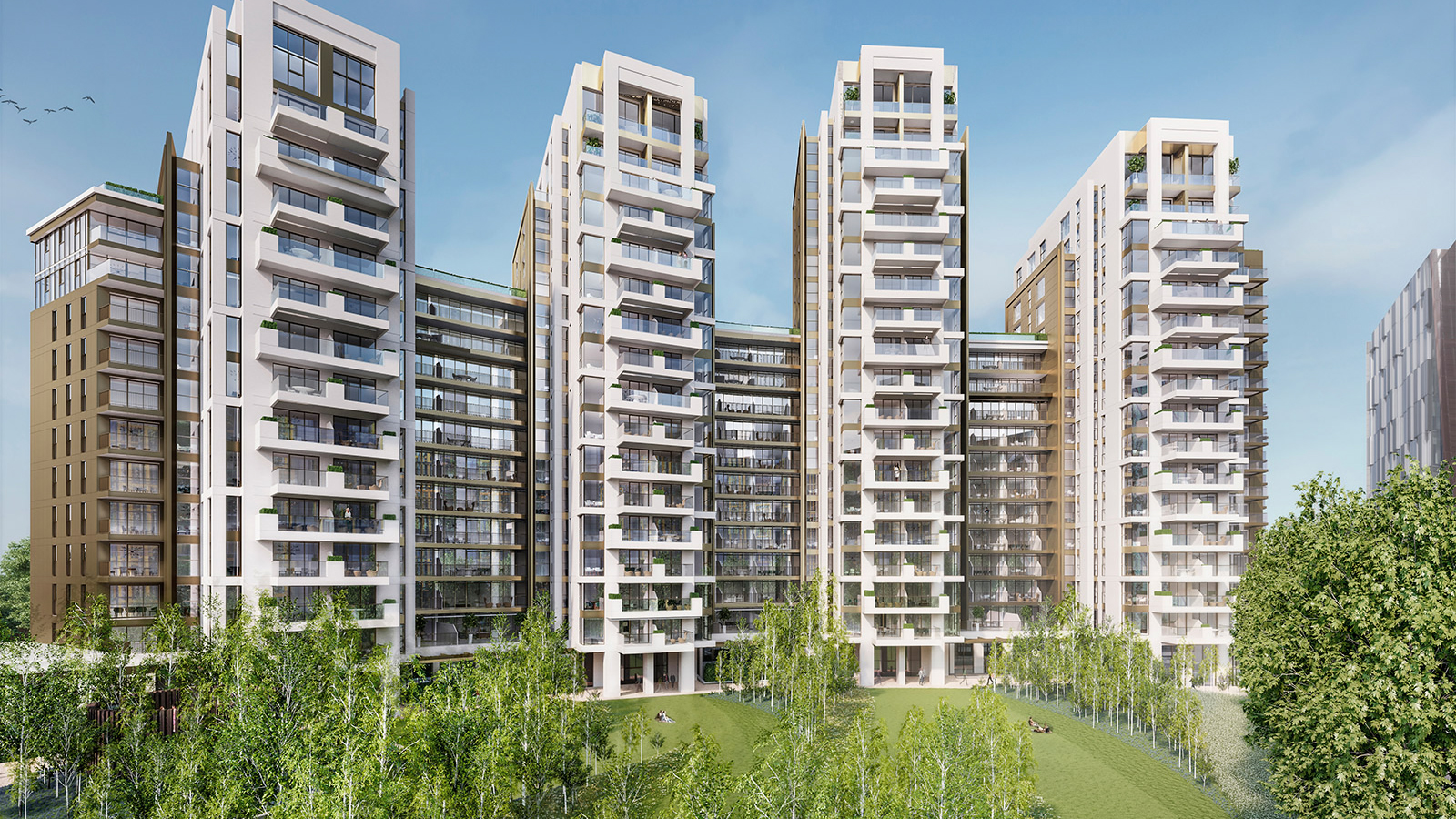 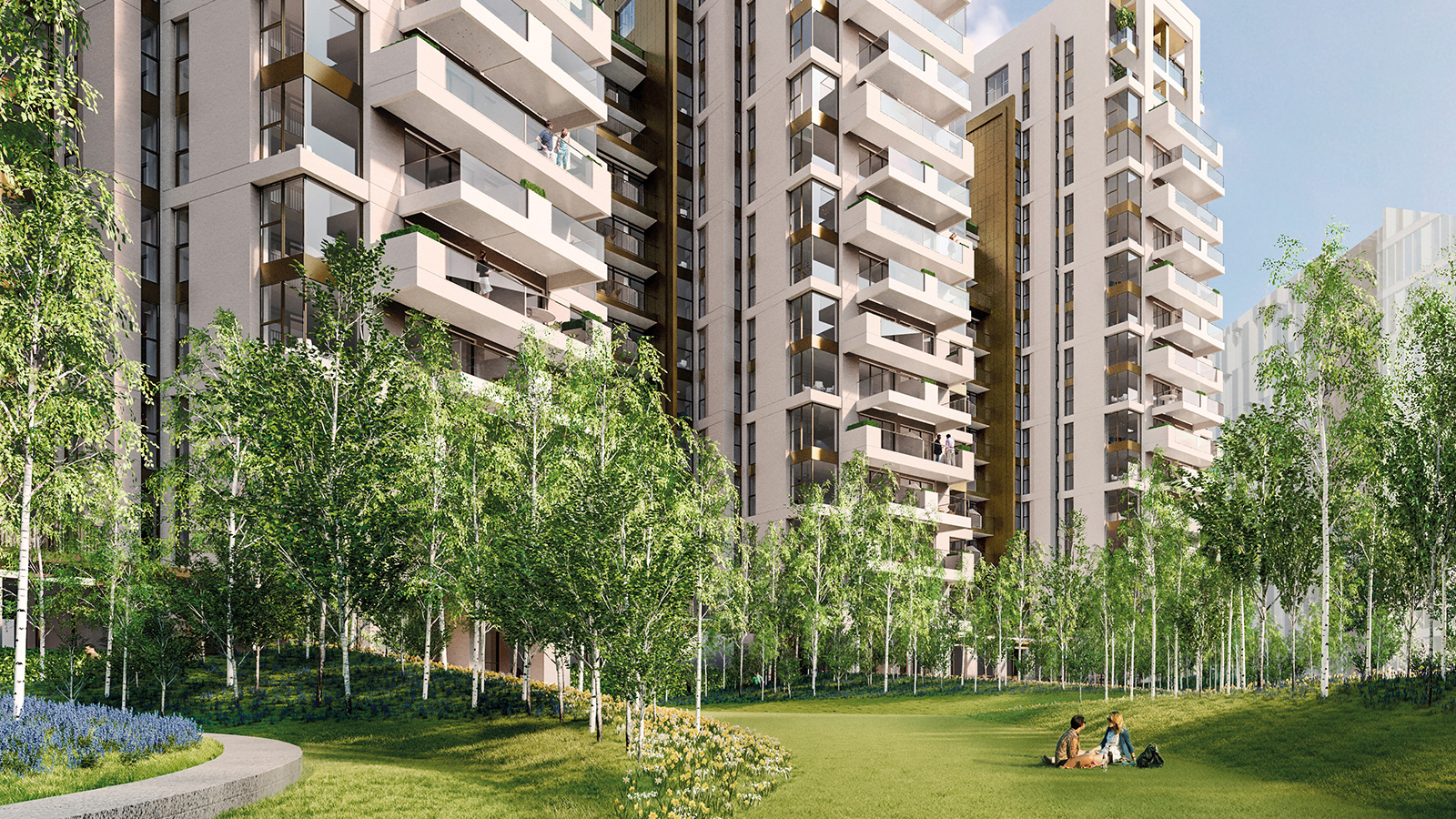 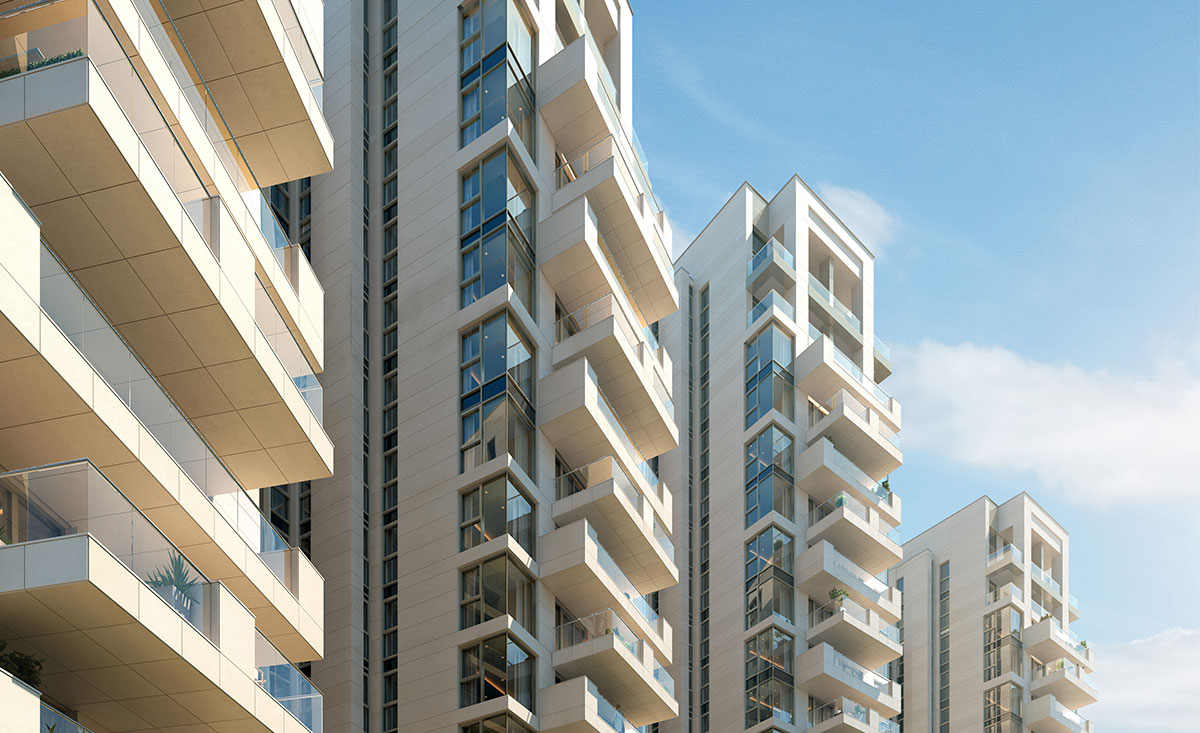 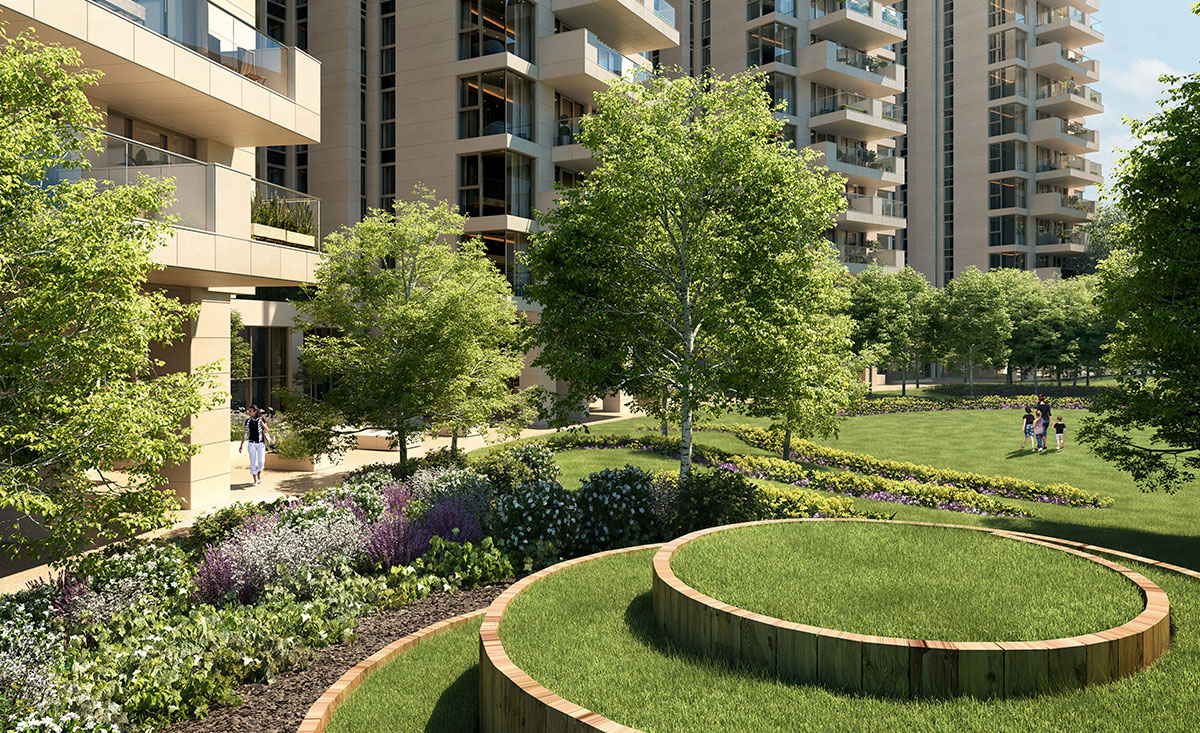 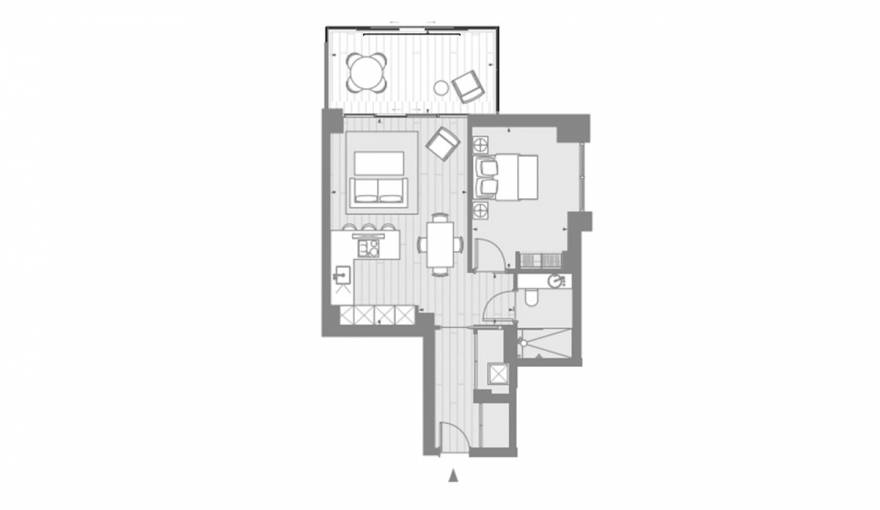 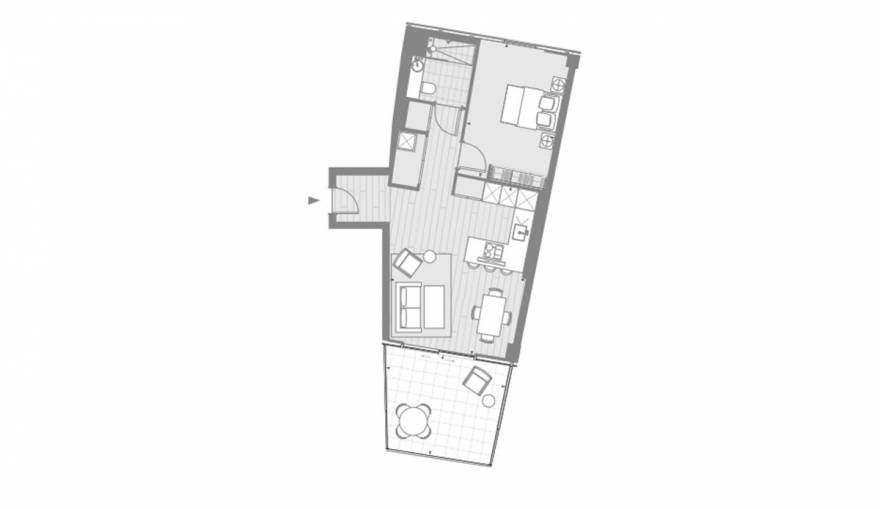 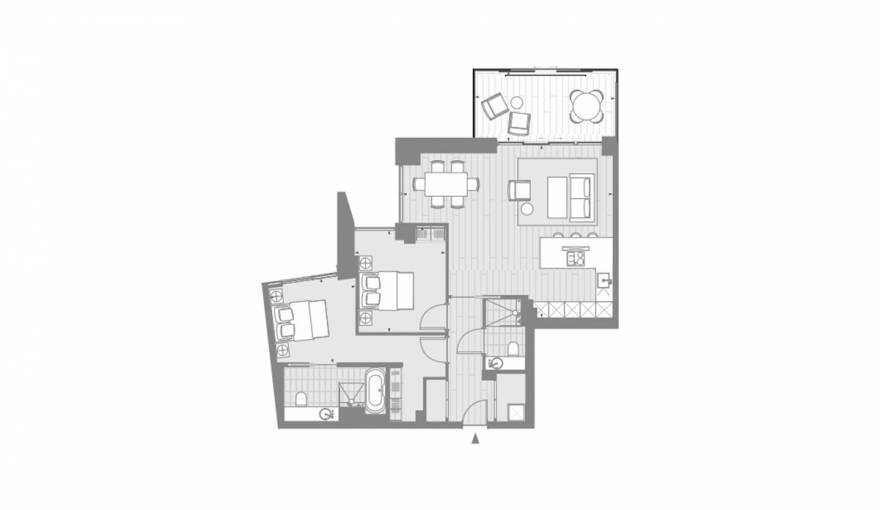 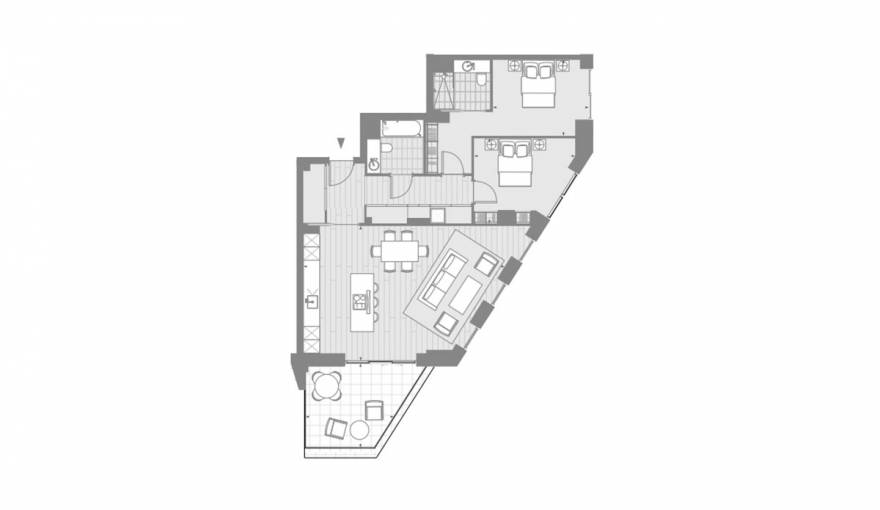 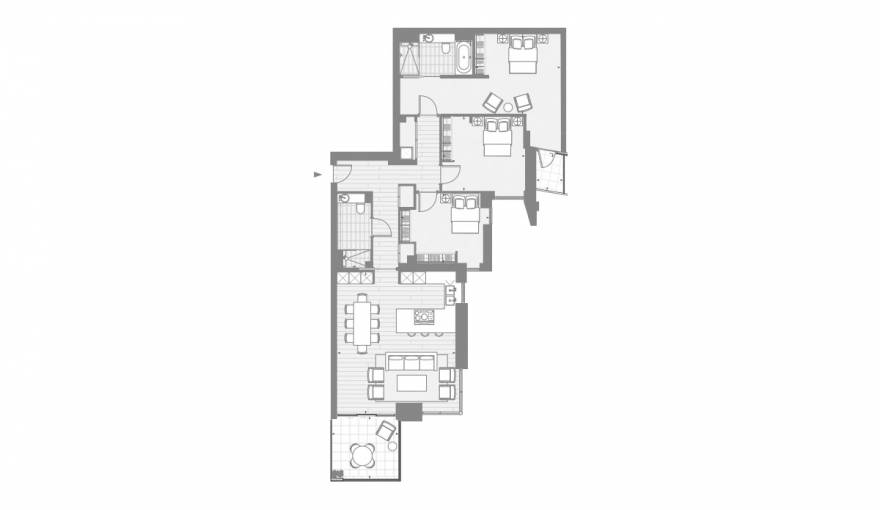 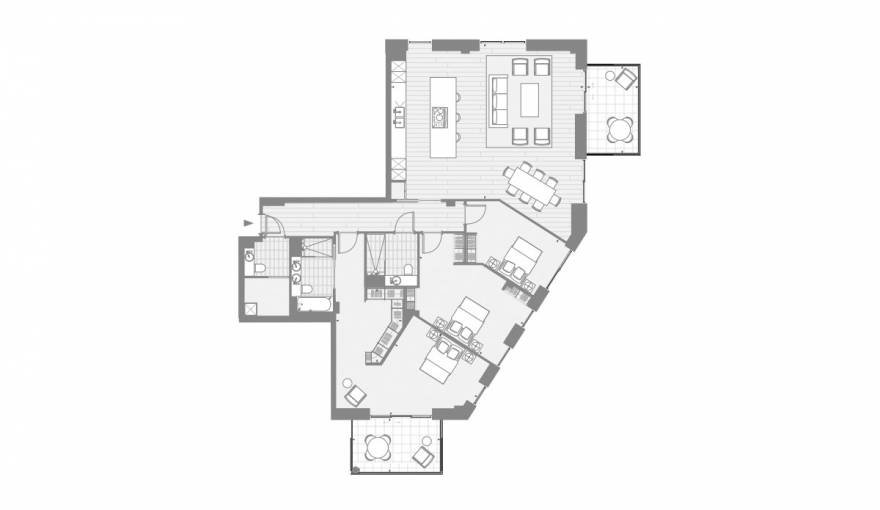 Properties in this development on 17 April 2021

With elegantly proportioned stone and glazing façades, enhanced views over Regent’s Canal are offered and excellent views across London from the upper floors are obtained with many apartments benefiting from dual aspects

Paddington Gardens will also deliver new retail and commercial space that will sit comfortably alongside the established offering in Paddington Basin, which already has a thriving mix of independent shops and amenities, complemented by an acclaimed selection of restaurants and gastro-pubs along with cafes, coffee shops, and a true community feel.

The project is located just south of the A40 Westway and west of the Edgware Road/A40 Junction on a trapezoidal plot 3.8 acres

The development, comprising over 1,000,000 square foot of developed units, is residentially led with 485 residential units of mixed sizes, a 225 room hotel with 55 services apartment, a gym, private school and amenity space. The project is characterized by seven high rise towers with infill buildings with a large 1.25 acres open green space

The entire project is underlain by a double height basement with provisions for 300 car parking spaces, 800 cycle spaces and an energy centre. The project is currently under construction and it’s units release will be staged starting from 2016 to 2018. 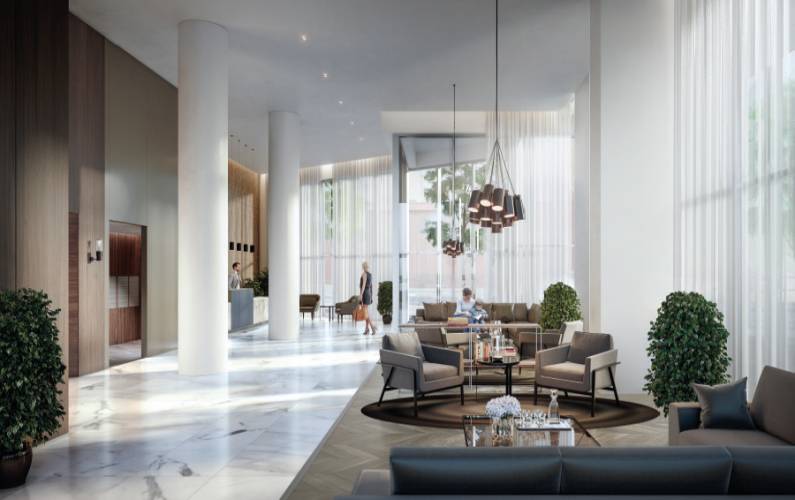 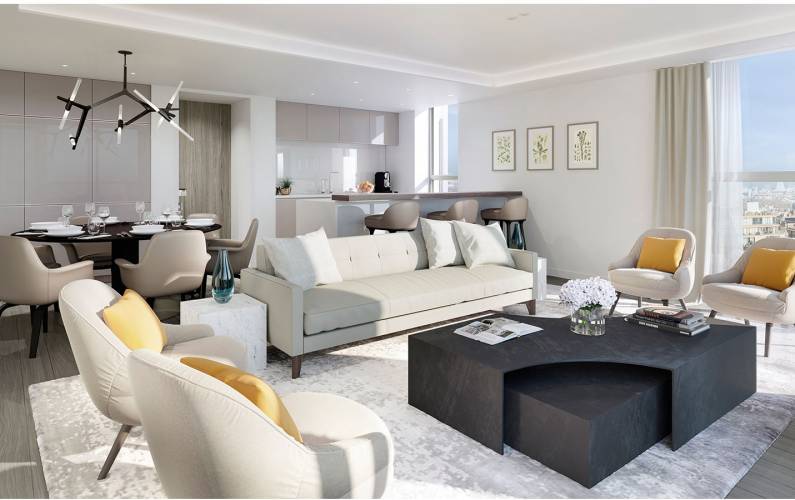 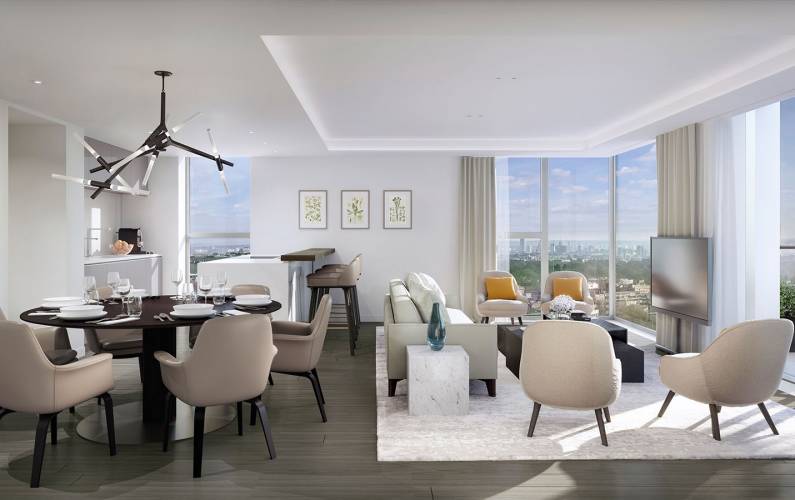 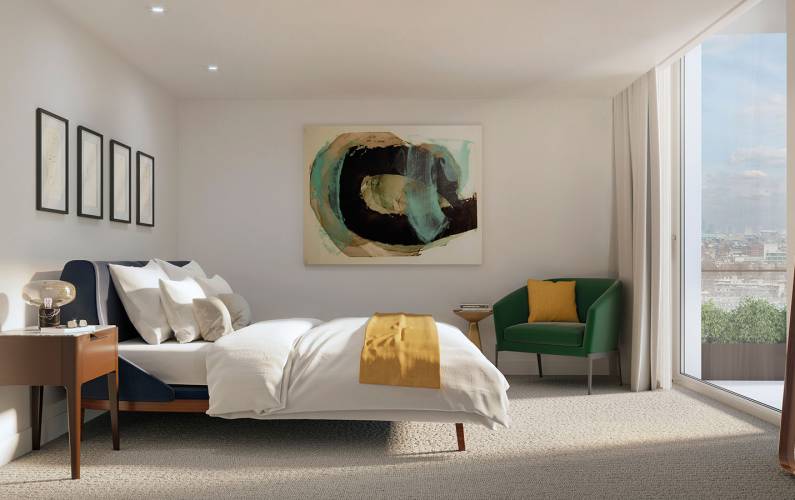 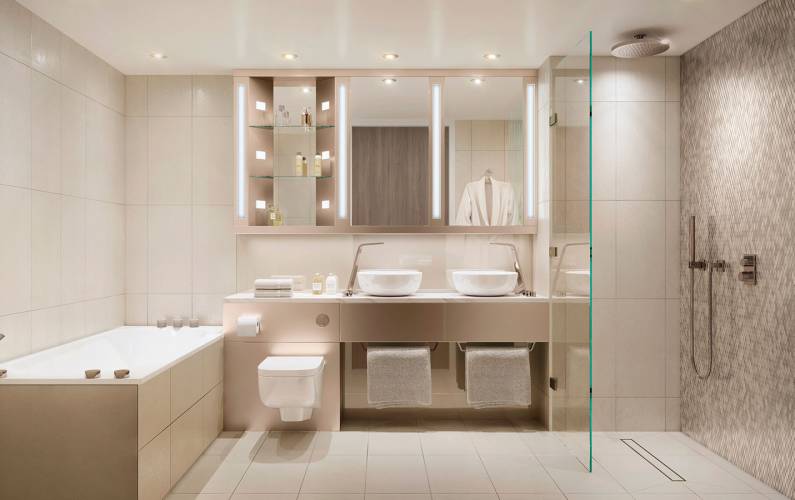 The design of Paddington Gardens has evolved from its garden setting with the architects crafting apartments that are uniquely connected to their environment. Expansive views over the private gardens and integrated planter boxes to every balcony and private roof terrace connect the garden surrounding to each apartment.

Pedestrian only and accessible to residents, the extensive landscape design will include an arc of London Plane trees along a pedestrian walkway ‘boulevard’, with topiary shrubs and integral seating, linking Paddington Gardens to the adjacent Grand Union Canal and Paddington Basin.

The central park of Paddington Gardens, nearly an acre in size, will be the largest area of accessible green space in Paddington Basin, and a haven for wildlife, children’s play and passive recreational use. The central garden will feature more than 200 birch trees, extensive planting of native wild flowers, a miniature stream and a childrens play ‘fort’. 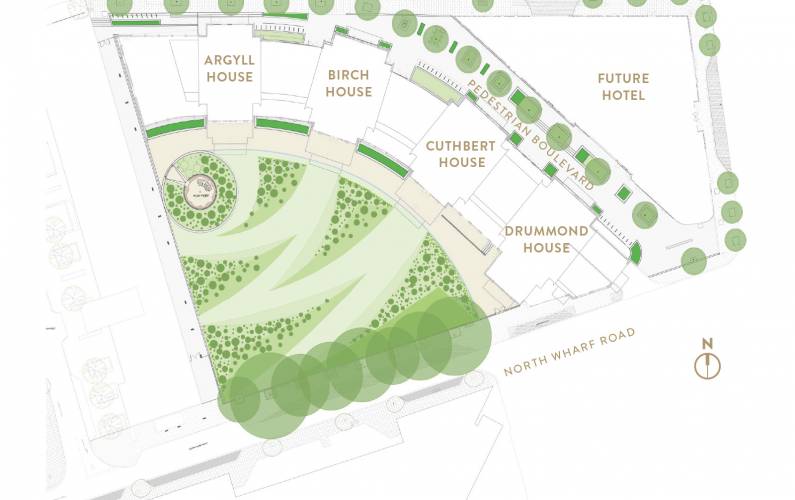 As the meeting point of four major Underground lines (Hammersmith & City, Circle, District and Bakerloo), Paddington provides quick access to all parts of central London as well as having a direct 17-minute service to St Pancras International for European services and to every central London mainline rail termini for destinations beyond. Paddington Station is the London terminus for the Heathrow Express train to the Airport, a dedicated non-stop service leaving every 15 minutes.

The future of city travel

The Elizabeth Line, London’s new £14bn railway, will open in 2018 and serve 200 million customers each year. Currently being constructed by Crossrail, the new line will be named after the UK’s longest serving monarch when it becomes operational and will transform travel across the city, boosting the local economy by billions of pounds and supporting thousands of new jobs. Once completed the Elizabeth Line will feature 66 new trains, each carrying 1,500 people and covering more than 40 different stations. The Hammersmith & City Underground station at Paddington is also being upgraded to include a new entrance, concourse, ticket hall and step-free access to platforms.

A great place to work

Since 1998, Paddington Waterside has seen the development of more than 2 million square feet of award-winning commercial space, with another 1.3 million square feet yet to be developed. The development has already attracted many household-name businesses, both large and small, including head offices of Marks & Spencer, NCR, Vodafone and Prudential. As one of Westminster’s most important commercial hubs, Paddington Waterside is not only a great place to live, but an excellent place to work.

London excels in learning and research, with one of the largest concentrations of universities and higher education institutions in the world. London offers more institutions, ranked in the world’s top 100 universities, than any other city worldwide. Paddington Gardens is on the doorstep of a number of primary, secondary and international schools – as well as London’s top vocational further education college, the City of Westminster College. 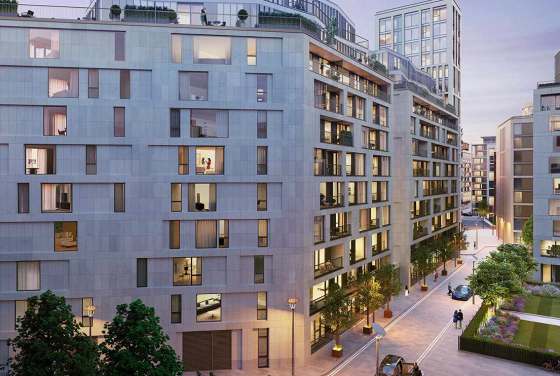 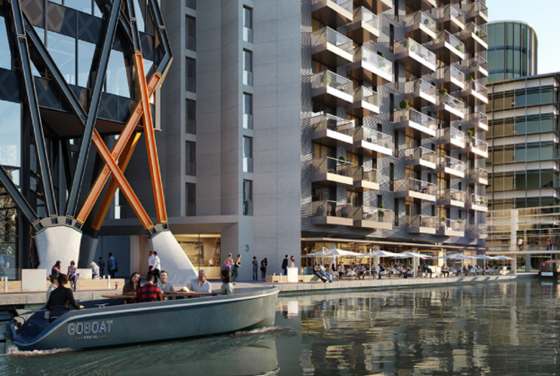 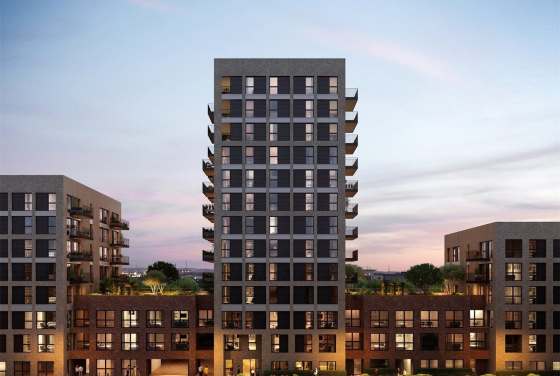 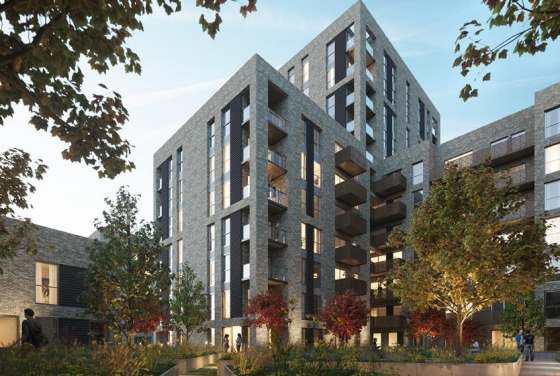 Paddington, West London. New build homes to buy near you