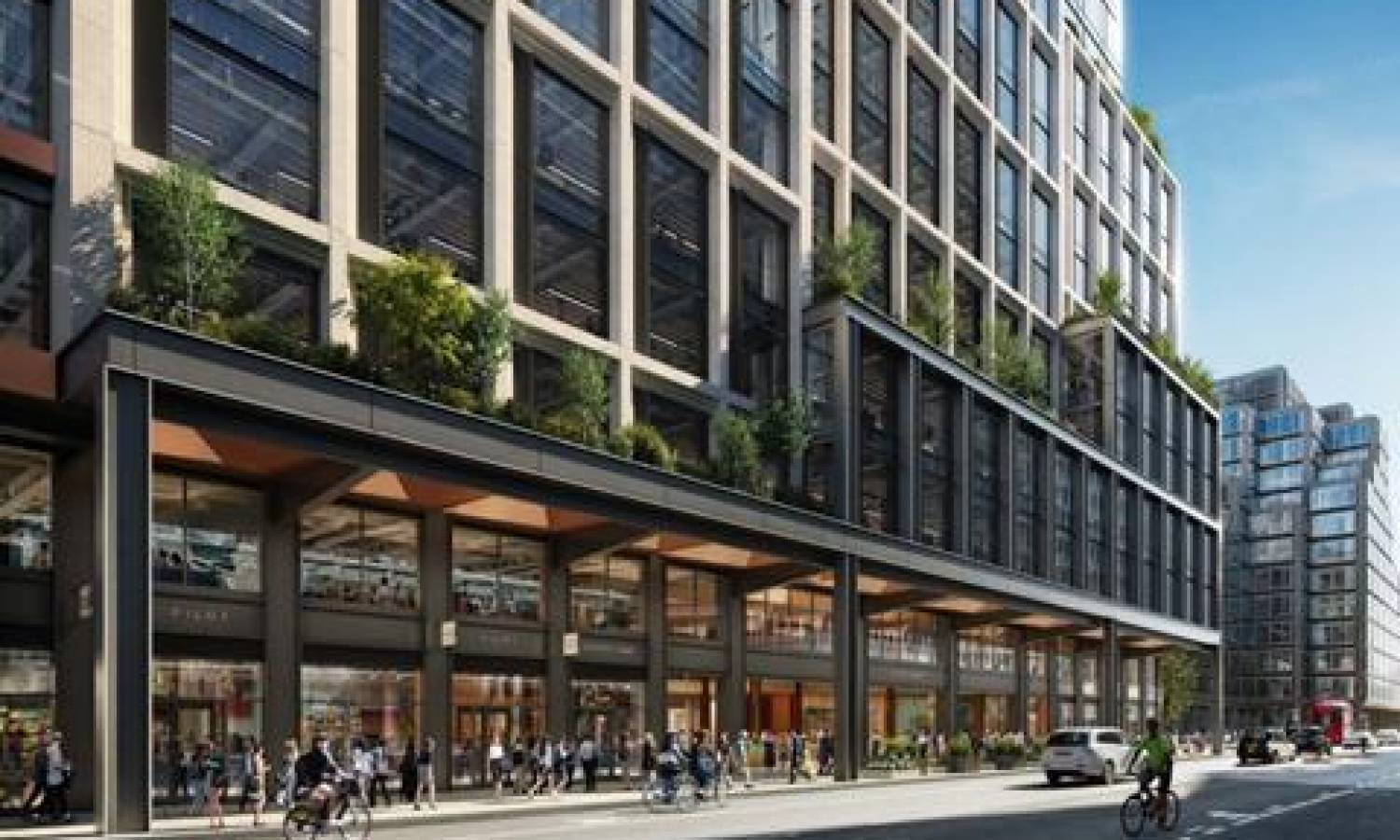 Westminster council has given the green light to proposals for a £750m mixed-use block in Victoria set to replace a House of Fraser store which has traded on the site for 150 years.

The local authority voted last Tuesday to approve the plans for developer BentallGreenOak, which will see the existing 1970s building demolished and replaced with a 16-storey scheme designed by KPF.

The application, which includes nearly £10m in CIL payments, is now due to head to the GLA for final sign-off once its Section 106 agreement has been agreed.

The site on Victoria Street has been a department store since 1872, originally as an Army & Navy stores before the brand was purchased by House of Fraser in 1973.

It will also include a ground level ‘village green’ lined with small retail booths which will provide a new pedestrian route through the centre of the building between Victoria Street and Howick Place.

Despite the council’s report on the proposals admitting that the block, which it said will have a “far greater street presence” than the current building and will have an “adverse impact” on daylight for its neighbours, the authority said the benefits of the scheme outweigh the “harm [that] will be caused in terms of design, townscape and heritage”.

The store will continue trading until next summer before being demolished later in the year.

House of Fraser went into administration in August 2018 before being bought out by retailer Mike Ashley’s Sports Direct chain the same day for £90m.