Dive into one of the most prominent residential areas in South London, Battersea. Explore how the growing appeal of living in the area boosted its features, from small local markets to spacious greenery, by attracting new investments and accumulating community energy and spirit.
Last update on 11 Nov 2022

Battersea sits in Wandsworth, South London, and has several iconic destinations highlighted by local residents and visitors. Let's explore the top features in the area, its family appeal, property market settings, and the best places to visit.

Not so long ago, Battersea was London's industry and transport hub, with lots of factories set up because of the efficient location near the Thames and suitable housing for the workers.

Today, Battersea represents a carefully redesigned residential hotspot with a distinct legacy and authentic feel. It is utterly popular among young professionals thanks to its proximity to Central London, while families choose this area because of its vibrant greenery and parks, including the iconic Battersea Park. 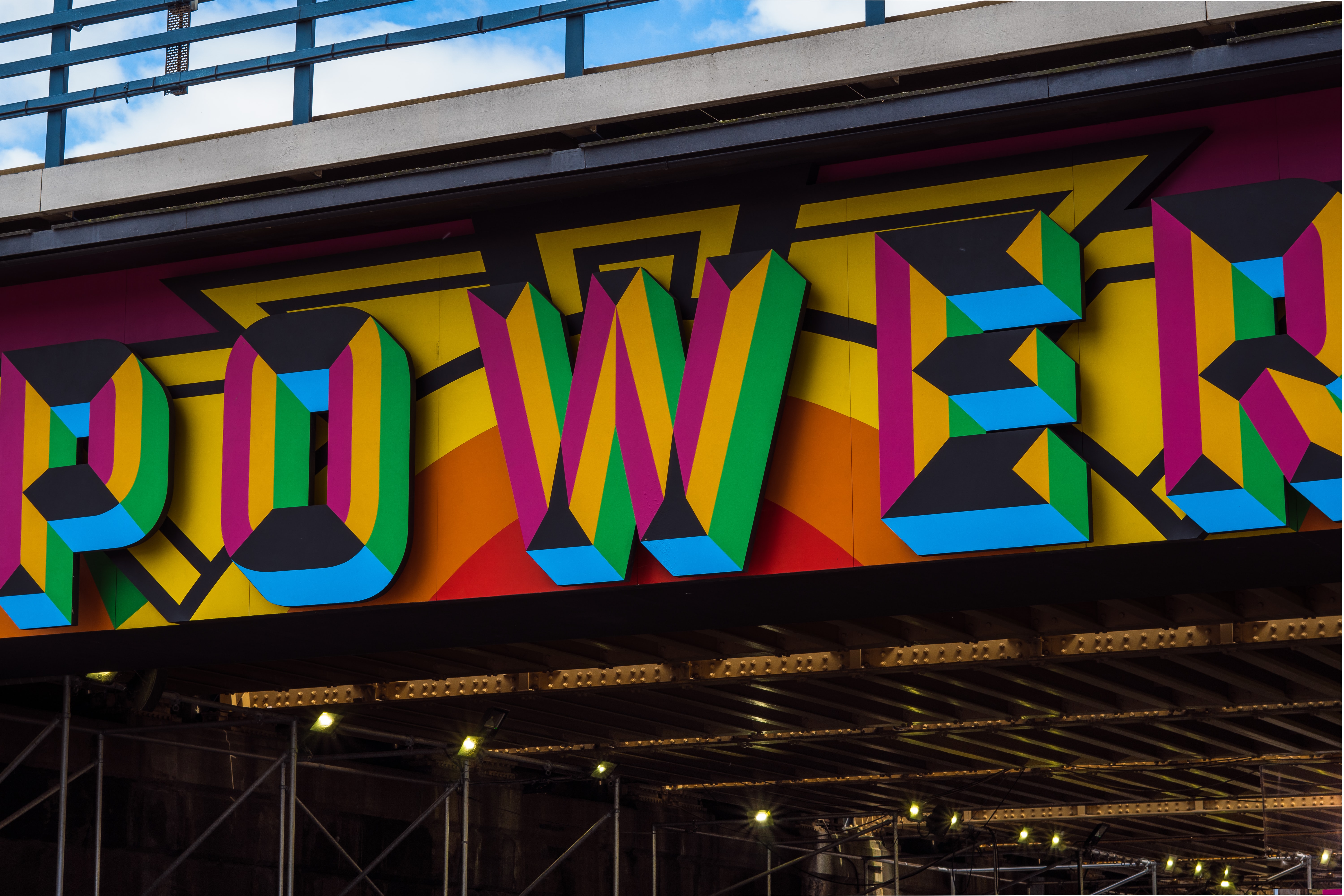 Lots of businesses, including residential property developers, entered the market as the appeal of living in Battersea skyrocketed. As a result, Battersea enters the top 3 areas in London regarding the number of new build homes. But what exactly attracts locals and foreign buyers to Battersea?

One of the main competitive advantages of Battersea over other unequivocally attractive London boroughs is its selection of exceptional schools. In addition, there are many family- and child-friendly spots and destinations, which boost the appeal of living in the area even more. We will cover some of them below. 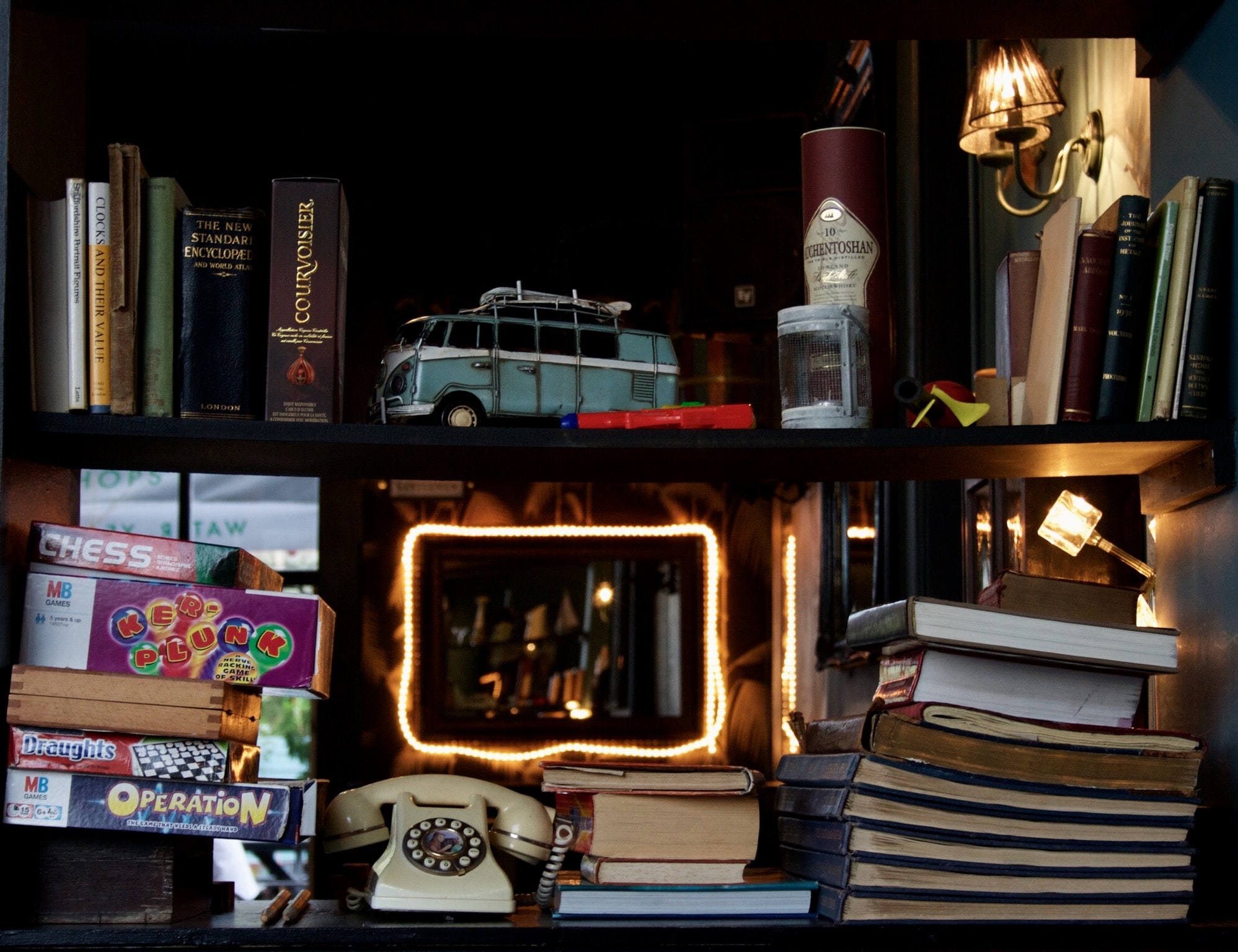 However, young professionals, couples, and new families looking to set up a new home also feel at ease in Battersea. Here, spacious and relaxing green spaces are perfectly mixed together with the buzzing city atmosphere of Central London, pushing the benchmark of living standards in London to new limits.

Real estate in Battersea represents a perfectly eclectic mix – from authentic Victorian homes to luxury mansion blocks and high-rise waterside new builds. Families are driven by the excellent schooling options and vast green spaces, while young professionals take advantage of the efficient location and proximity to Clapham and its attractive offers. 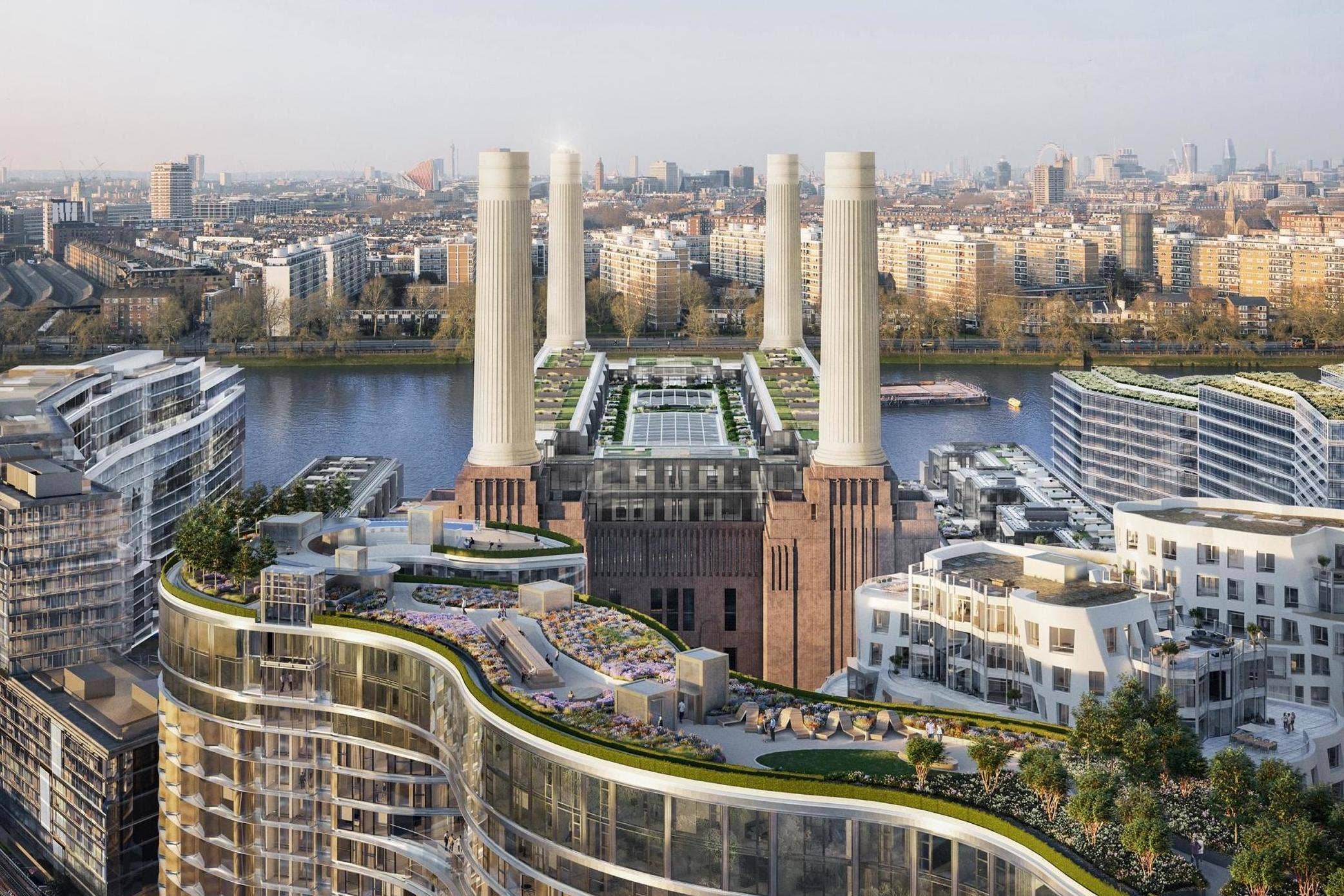 However, the arrival of top-tier homes at Battersea Power Station and Nine Elms is driving up prices for new builds in Battersea. On average, homes in the area cost more than £1m, pushing the district into the millionaire neighbourhoods club in London. Over the past several years, the majority of property deals were flats and apartments with an average price of £743k.

Overall, property values in Battersea climbed by more than 15% over the past two years.

Unsurprisingly, there are several featured destinations in Battersea that attract the most attention. Let’s cover a couple of them.

Huge green spaces at Battersea Park offer much more than just relaxing walks and beautiful scenery. Some visitors enjoy the Pump House Gallery and its modern art pieces, while others opt for playing a round on the mini golf course. 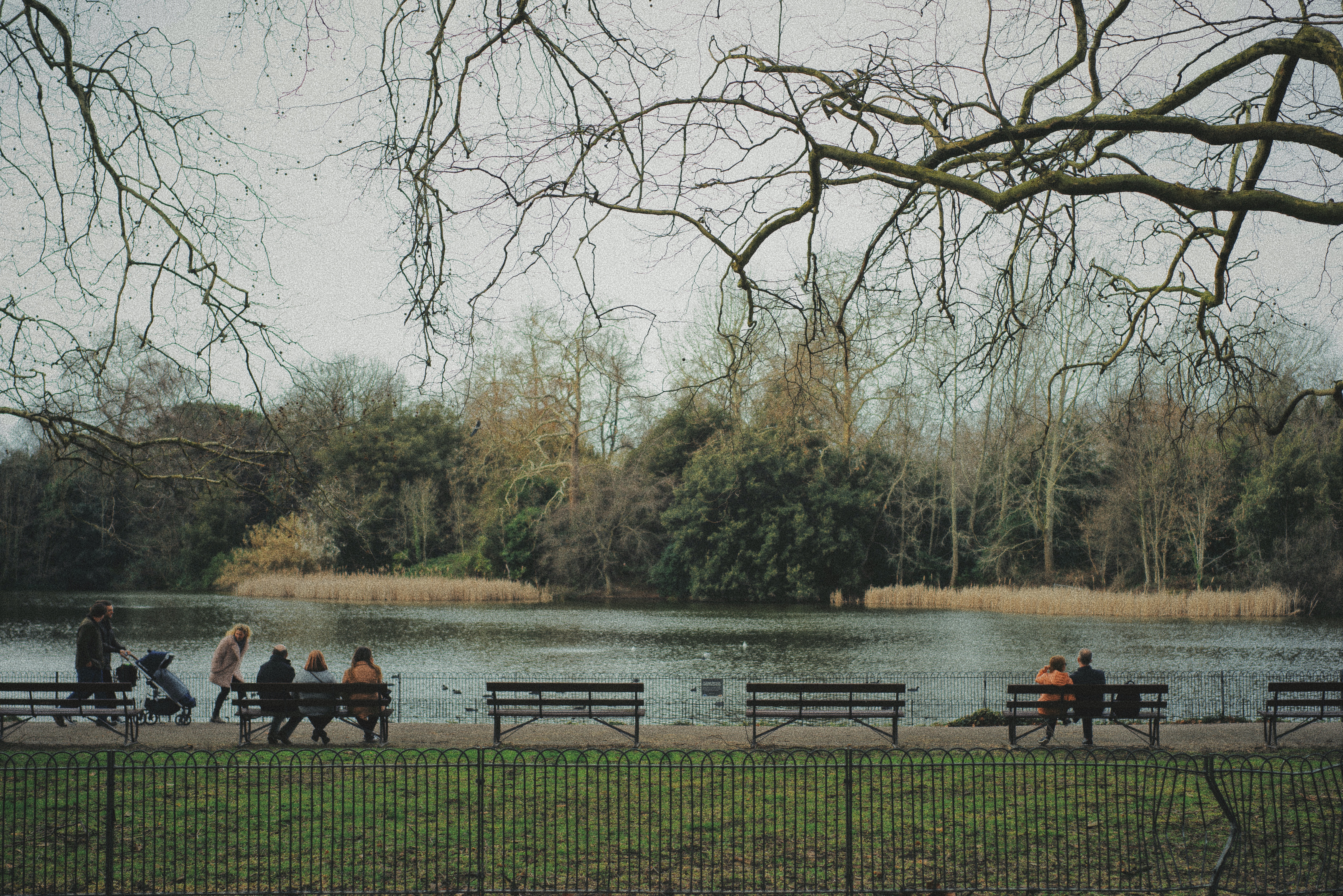 The legendary Battersea Power Station is more than just a regenerated building now. In fact, the station and the surrounding area form a unique mixed-use residential neighbourhood with global living standards. It is a place for visitors and residents, including foreign buyers, to enjoy a perfect mix of restaurants, shops, cafés, and cultural hubs. 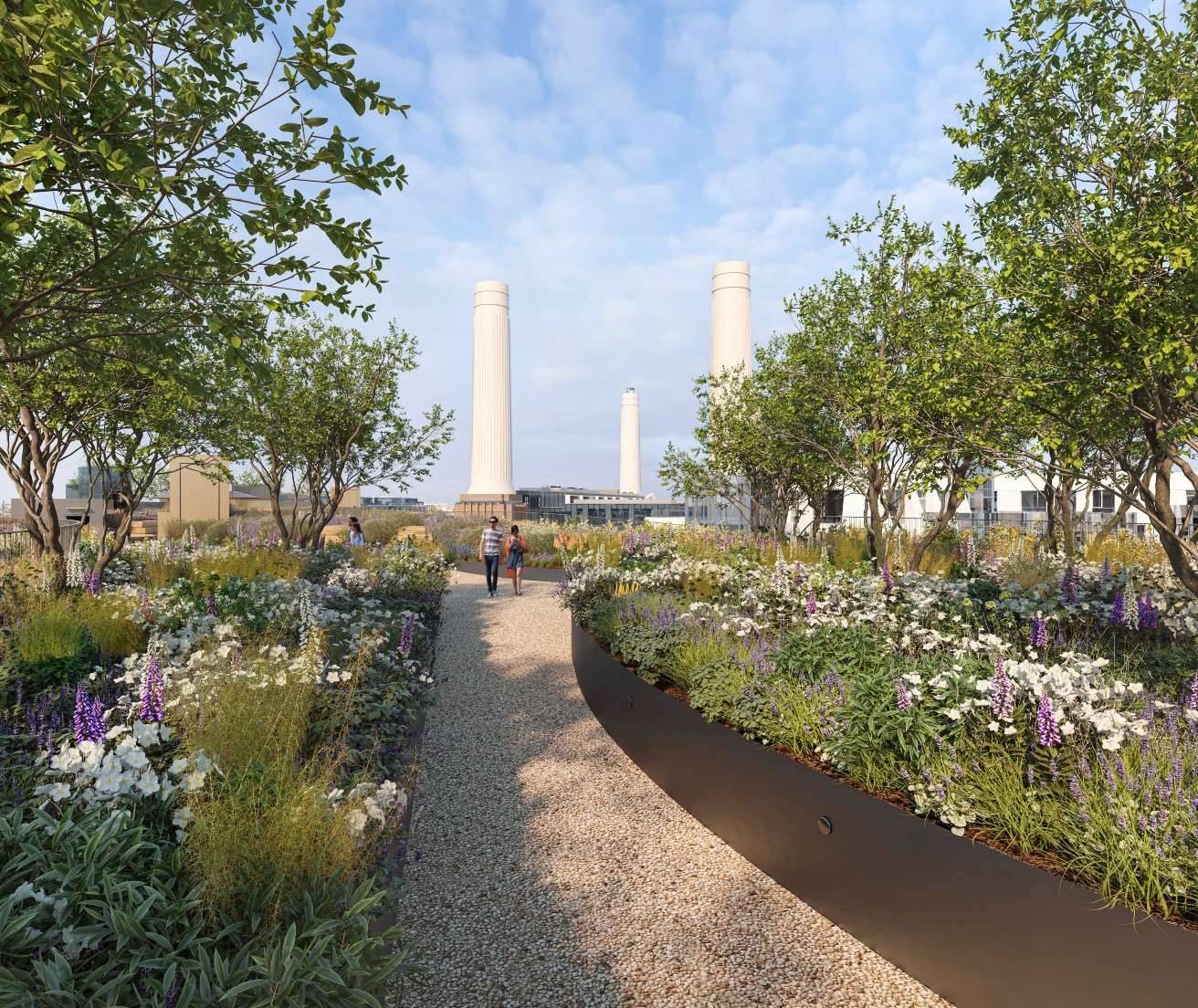 In short, Battersea leads the London residential market along with other sought-after destinations like Mayfair and Westminster. The area keeps on defining new benchmarks of living standards not only for the capital but global markets too.

New homes for sale in Battersea 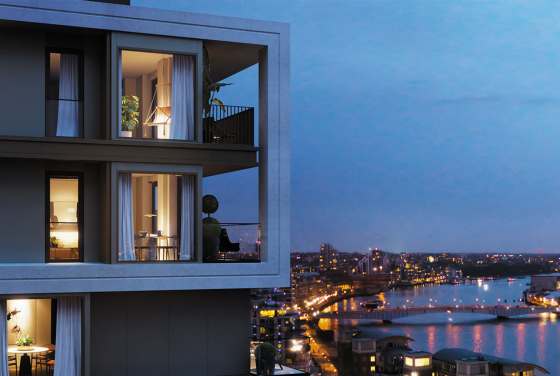 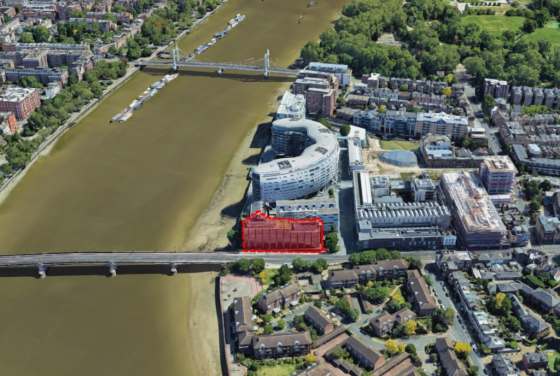 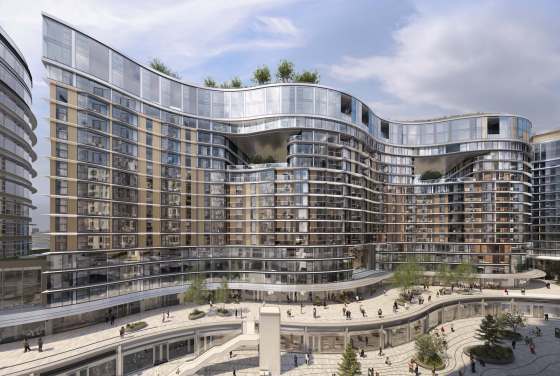 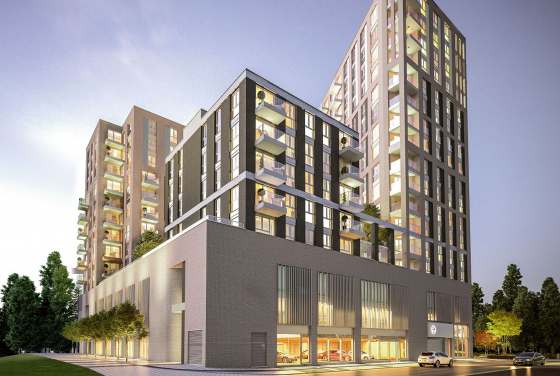 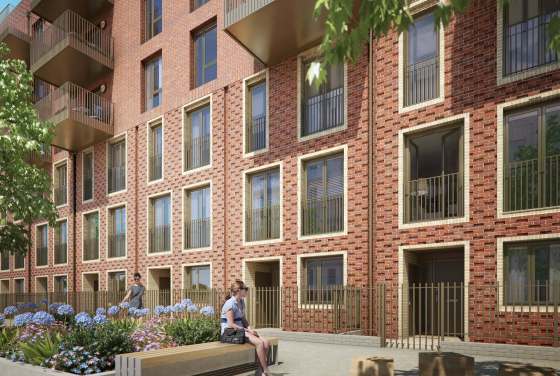 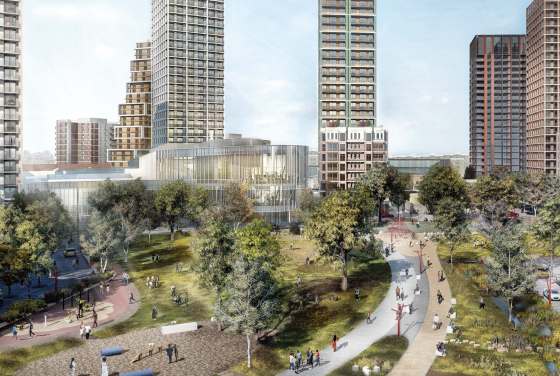