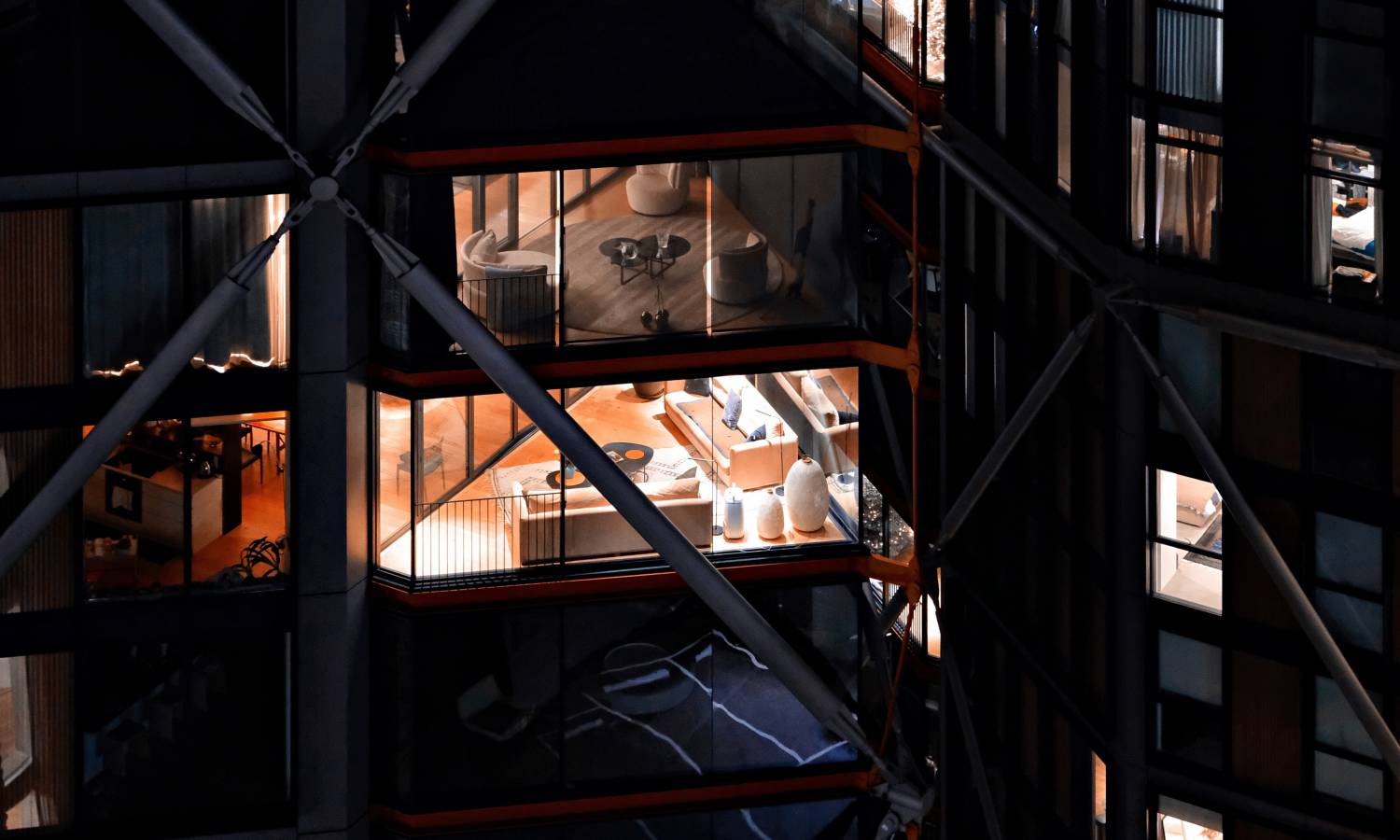 Research by Bective reveals the most active Prime London property market areas in the first half (H1) of 2021 based on price levels and location.

The research reveals the total number of all prime property market deals (£1m+) in H1 2021 standing at 3,381, which accounts for 12% of all property sales in London.

The average property price in this segment stands at £1.3m. This is 2,5 times the  London average.

The Royal Borough of Kensington and Chelsea saw 197 completed property deals in this segment, 39% of all homes sold in the area in 2021. 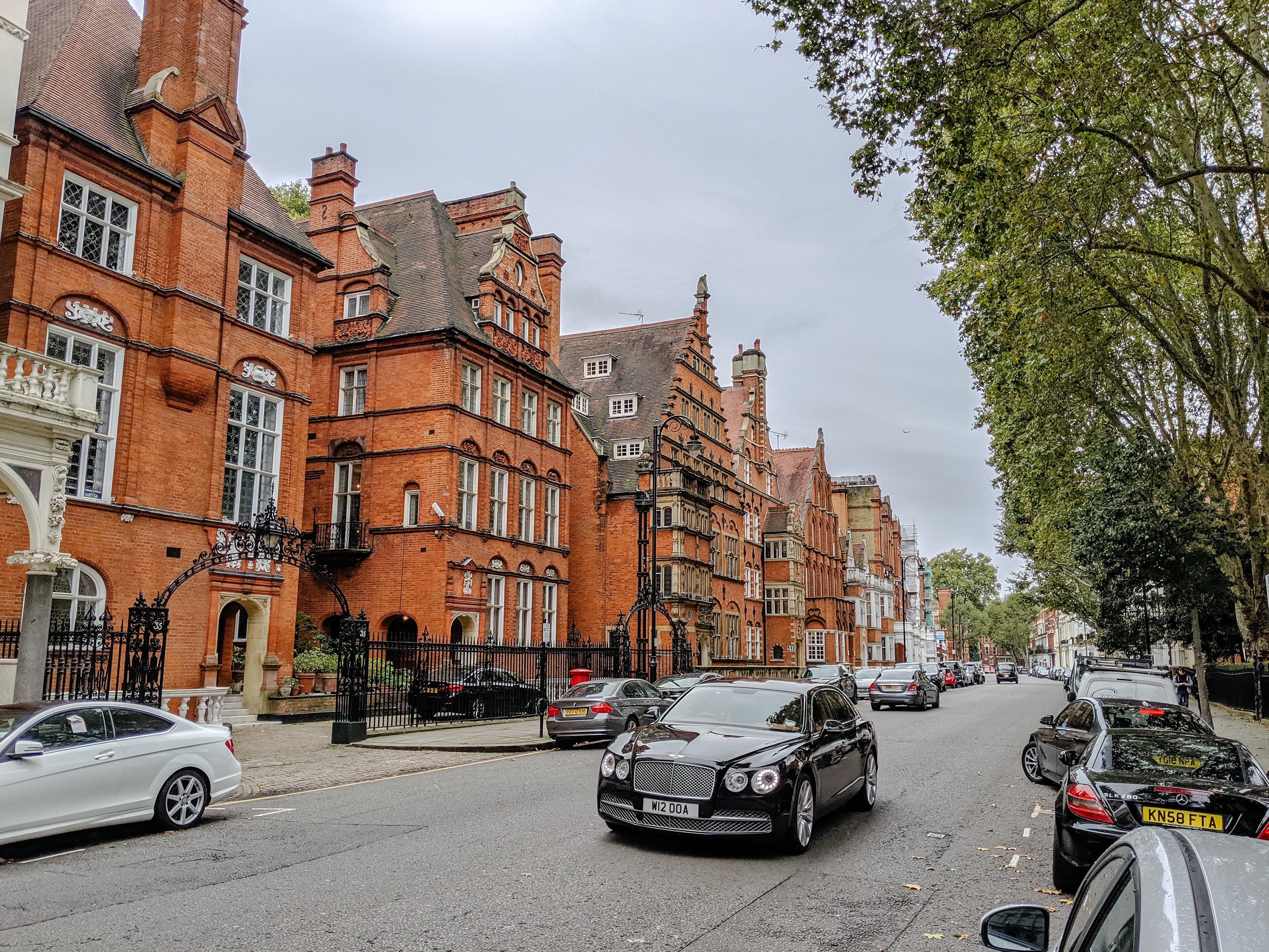 Deals from £1m to £3m account for more than 30% of all homes sold in Hammersmith and Fulham, Westminster and Camden as well. While in Richmond and Islington the share stands at 25%.

This middle prime market accounts for 214 home sales, 0.8% of all London home sales. The average property price in the segment stands at £3.65m, a dramatic 609% of the average price in London.

The City of Westminster ranked 2nd place with the 8% share. Then comes Camden (4%) and Hammersmith & Fulham (2%). 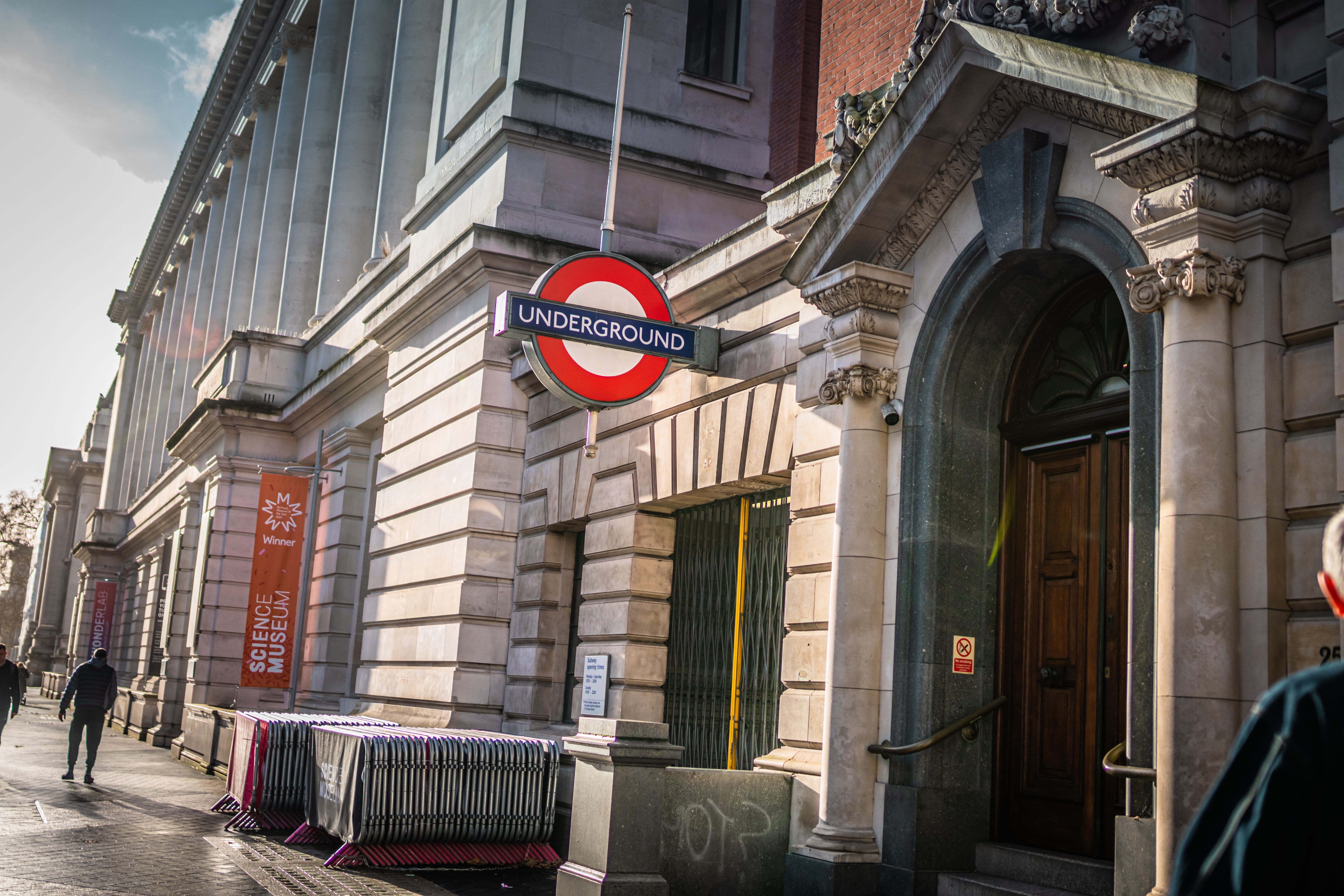 This prime property market segment accounts for 117 homes sold in London this year. This is only 0.4% of all the home sales in London in H1 2021.

The average home price stands at £7.1m, an unspeakable 1,279% of the London average.

The Royal Borough of Kensington and Chelsea saw 54 property deals over the £5m threshold in H1 2021, 11% of all home sales in the area.

Westminster and Camden ranked 2nd and 3rd places with the share standing at 6% and 2% accordingly. 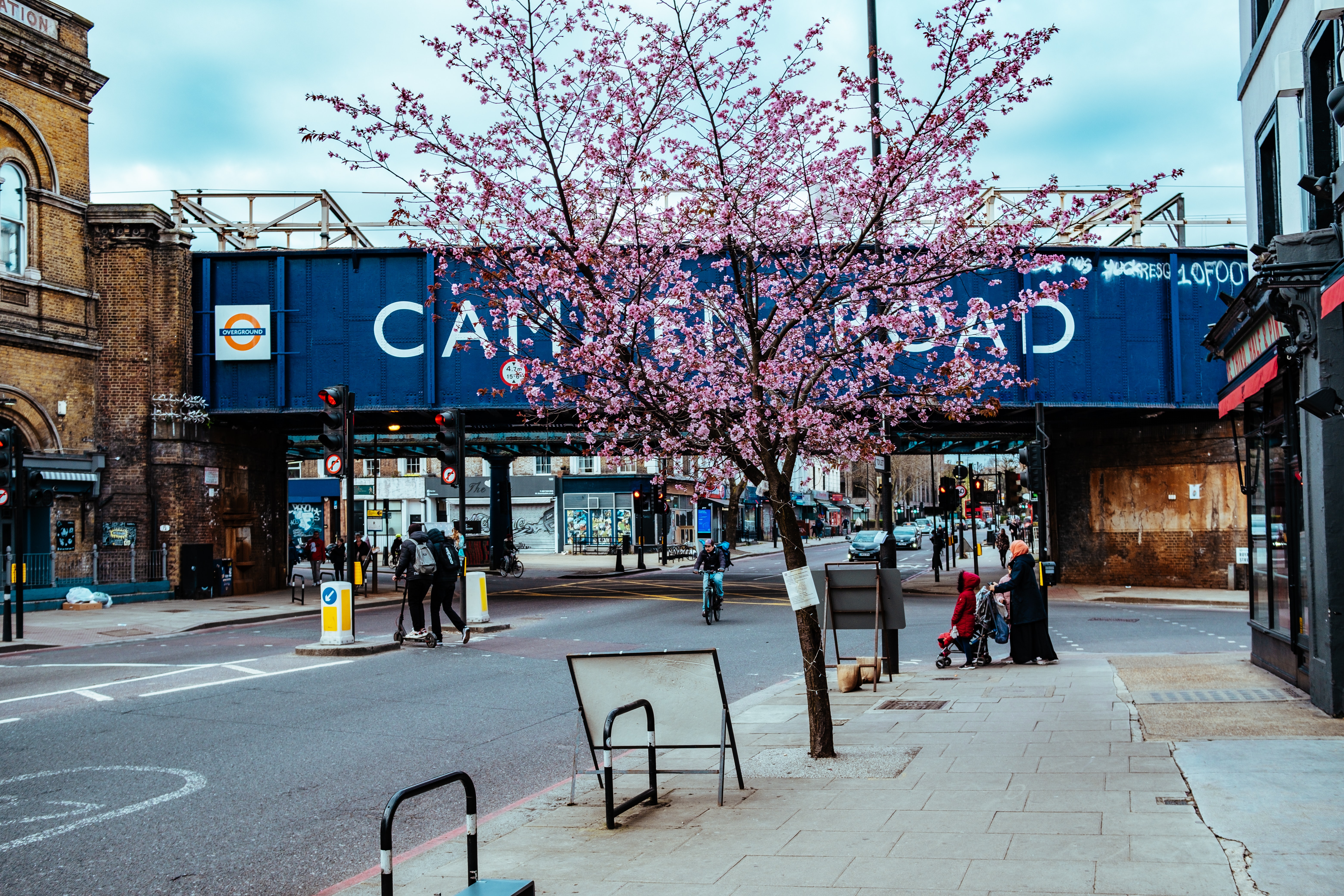 However, he predicts the return of international buyers playing a «far more pivotal role» in the following months. He reports an «extremely positive indicator»: there has been an 81% increase in buyer registrations from all over the world in August alone.

Tonkin points out a strong potential for growth as values in areas as Kensington and Westminster are some 25% off the previous market peaks. He predicts a «strong finish to the year» in the major part of the London property market as the interest rates remain at record-low levels.