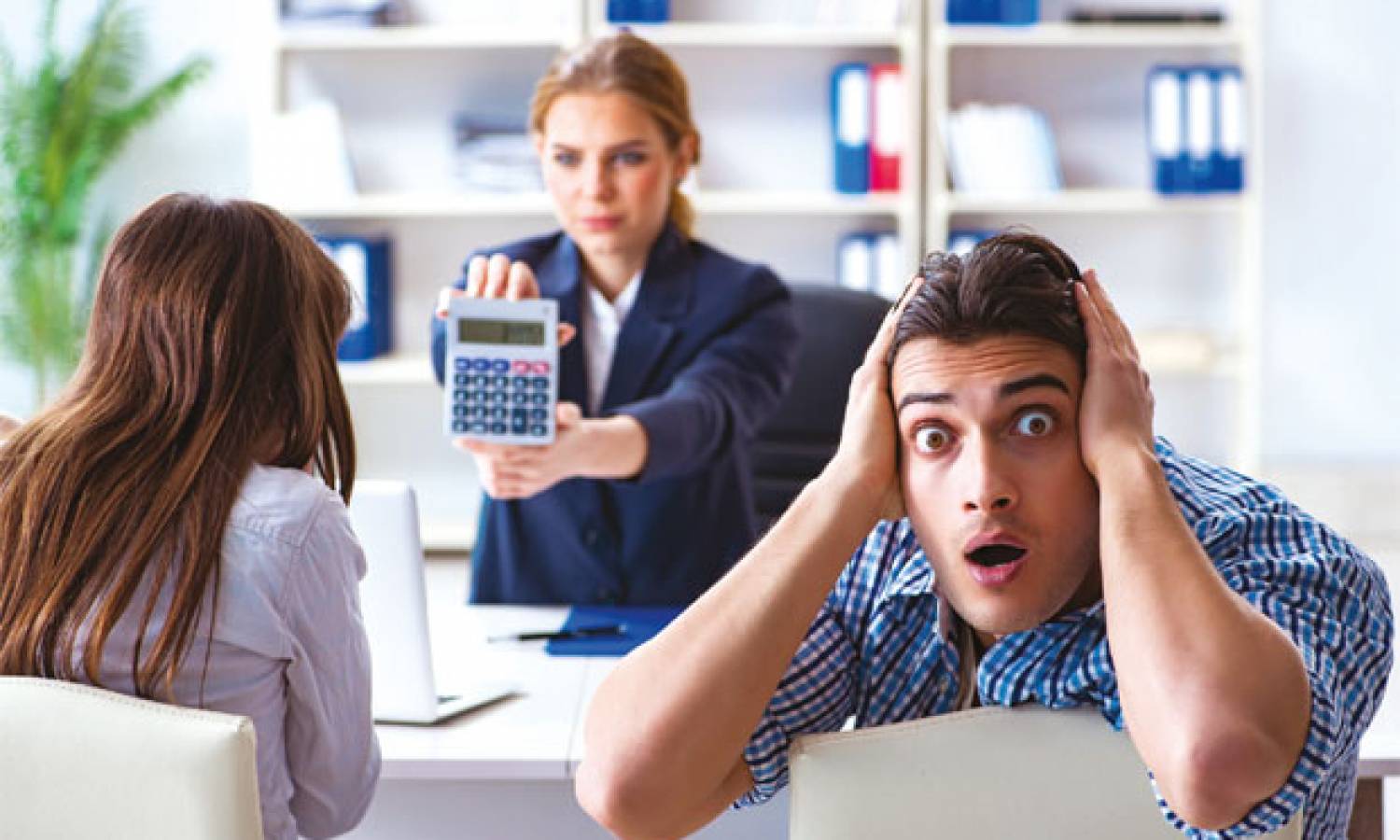 There was a ‘highly unusual’ surge in mortgage applications in August, resulting in a five-year average increase of 222%, said Twenty7Tec's Mortgage Supply and Demand Report. August has been one of the busiest months this year, although homebuyers are usually reluctant to take out mortgages at this time.

This significant growth came as home buyers in the UK took advantage of the stamp duty holiday, while requests for mortgages for properties between £ 250,000 and £ 499,000 increased significantly.

James Tucker, CEO at Twenty7Tec, said, “August’s unusually high mortgage activity shows there is still much to be hopeful about in the market, and the govt’s stamp duty cut has clearly ignited demand among first time buyers. August saw the single busiest day for first time buyer searches this year. Demand is there. But, the Government needs to stay vigilant to support the entire market, and do their bit to stimulate the supply side as well as demand, so lenders can adjust their risk profiles and lend confidently to these first time buyers.

“Without addressing the supply side issue, we’ll continue to have a mismatch between buyer demand and lenders who want to de-risk their lending. Simply put, without a functioning first time buyer element, the rest of the housing market doesn’t function.” 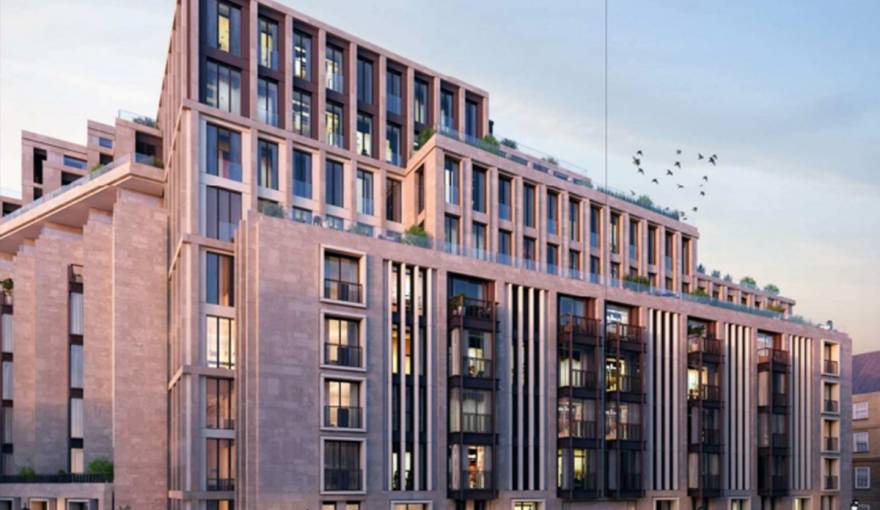 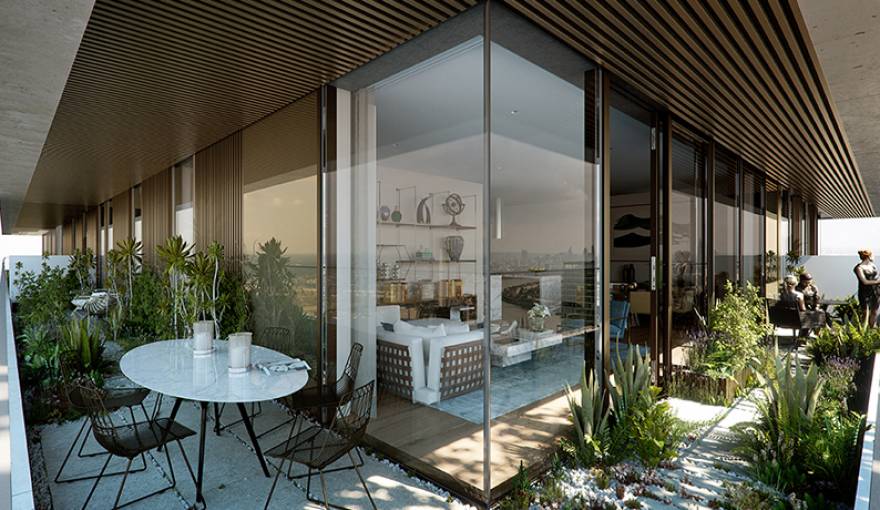 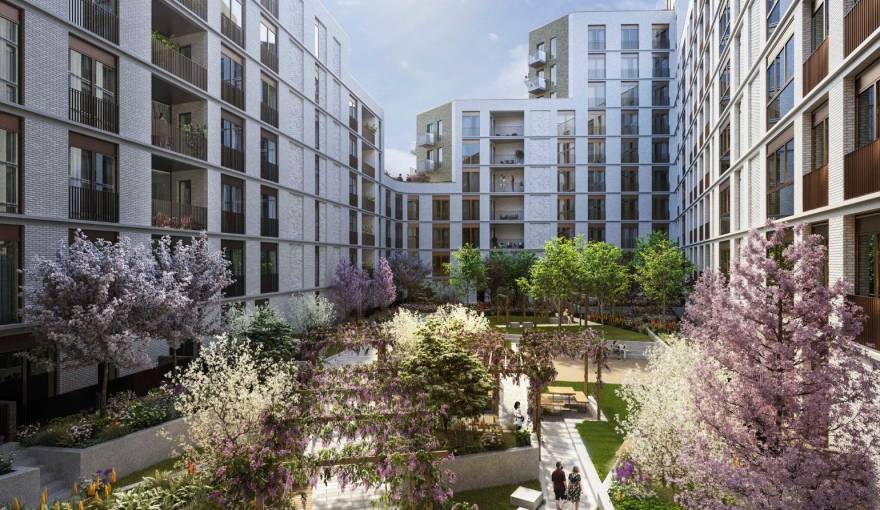 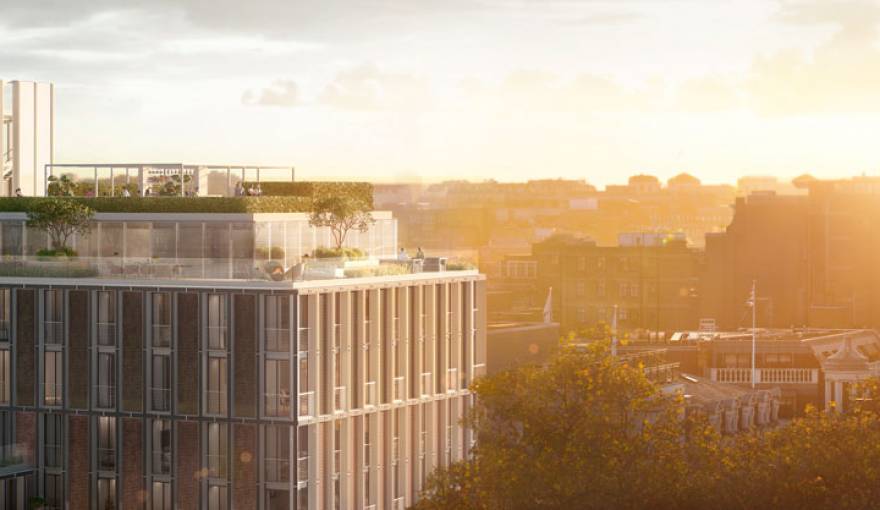