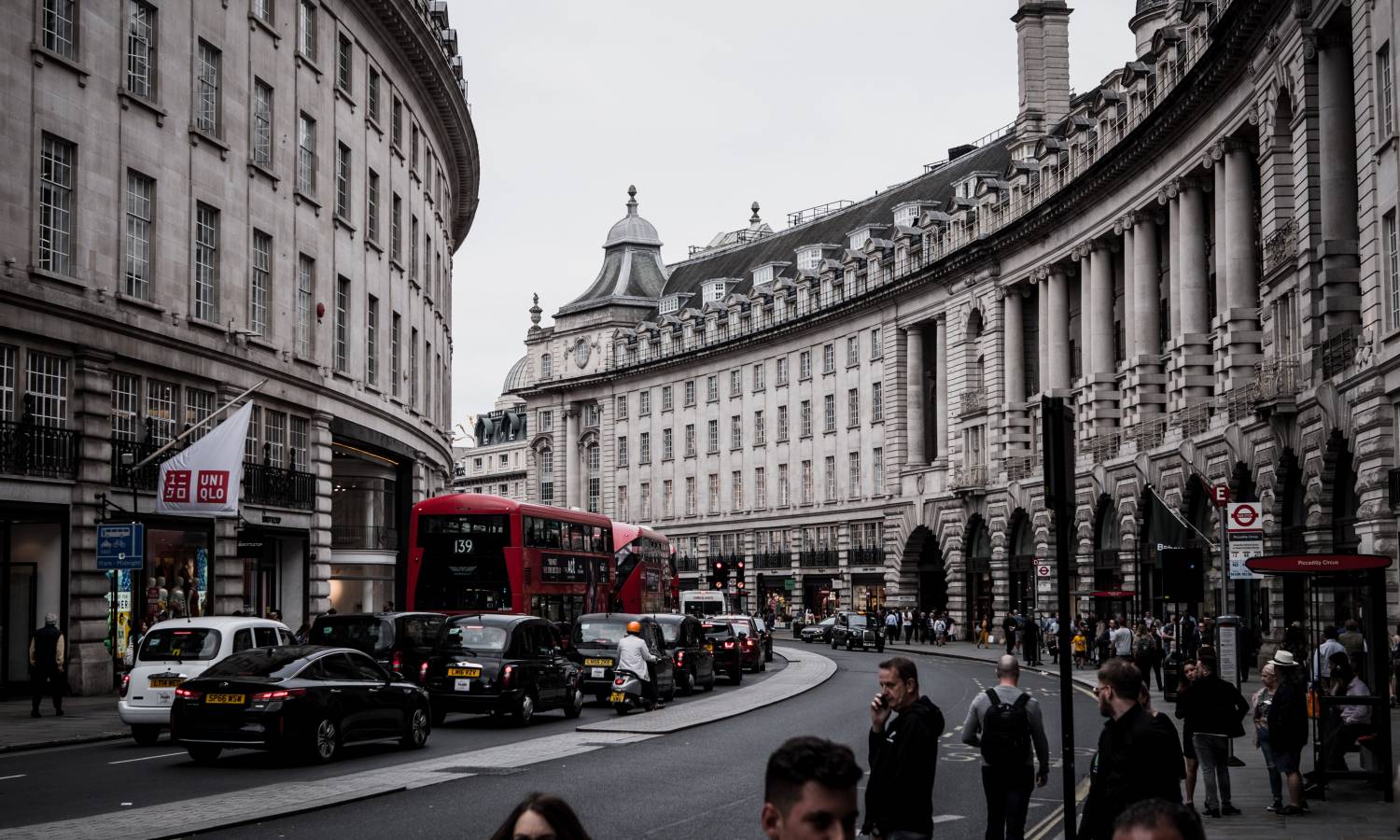 Given the pandemic-led challenging market settings and economic uncertainty, one can hardly give precise forecasts for the global economy in 2022. However, we can make some assumptions based on the available real estate market data.

The leader is set

International property specialists expect Great Britain to lead the way in terms of international investment in residential and commercial property. Researchers specialised in the British economy provide the statistics that favours that forecast. Even during the controversial Brexit, the country stood its ground with dignity and aimed for the future. It is little surprise that Great Britain made a solid economic leap.

Not only the economy-class and mid-range property have seen consistent growth, but the premium real estate segment as well. As a result, property prices in the UK have increased by up to 3% over the last six months. And the growth is expected to remain as the market stabilises and the pandemic is over for good.

Other frontrunners in the race?

The investment rush did not stop even during the lockdowns across Europe and attracts major-league real estate players. But the forecasts regarding the EU and global economy are controversial – several researchers claim that there will be no winners, while others expect new players to lead the investment game.

There is no doubt in impending economic changes once Europe has emerged from the lockdowns completely, but they are expected to be minor. Countries that managed to secure a «financial safety cushion» (UK, Germany, Switzerland, Norway) are to lead the way in terms of the economic performance in the next year.

Great Britain is expected to be a top-1 country for property investment appeal in 2022, with an average return rate of a remarkable 15%. Germany and Switzerland to be the top-2 and top-3 destinations with 10,2% and 9% respectively.

It is only natural that the UK will lead the race for international investment next year. Some market specialists say that the controversial Brexit has given several benefits – the country has shed some costly commitments. Now that the pressure is eased, the UK does not have to bear extra economic and political burdens that have been associated with the EU.

Great Britain is known for its independence, and many believe that it did not truly share all of the European values. Brexit has allowed the country to re-imagine its place on a global scale. The UK had to endure significant difficulties to achieve the political and economic independence that is to be an excellent driver for its future development. 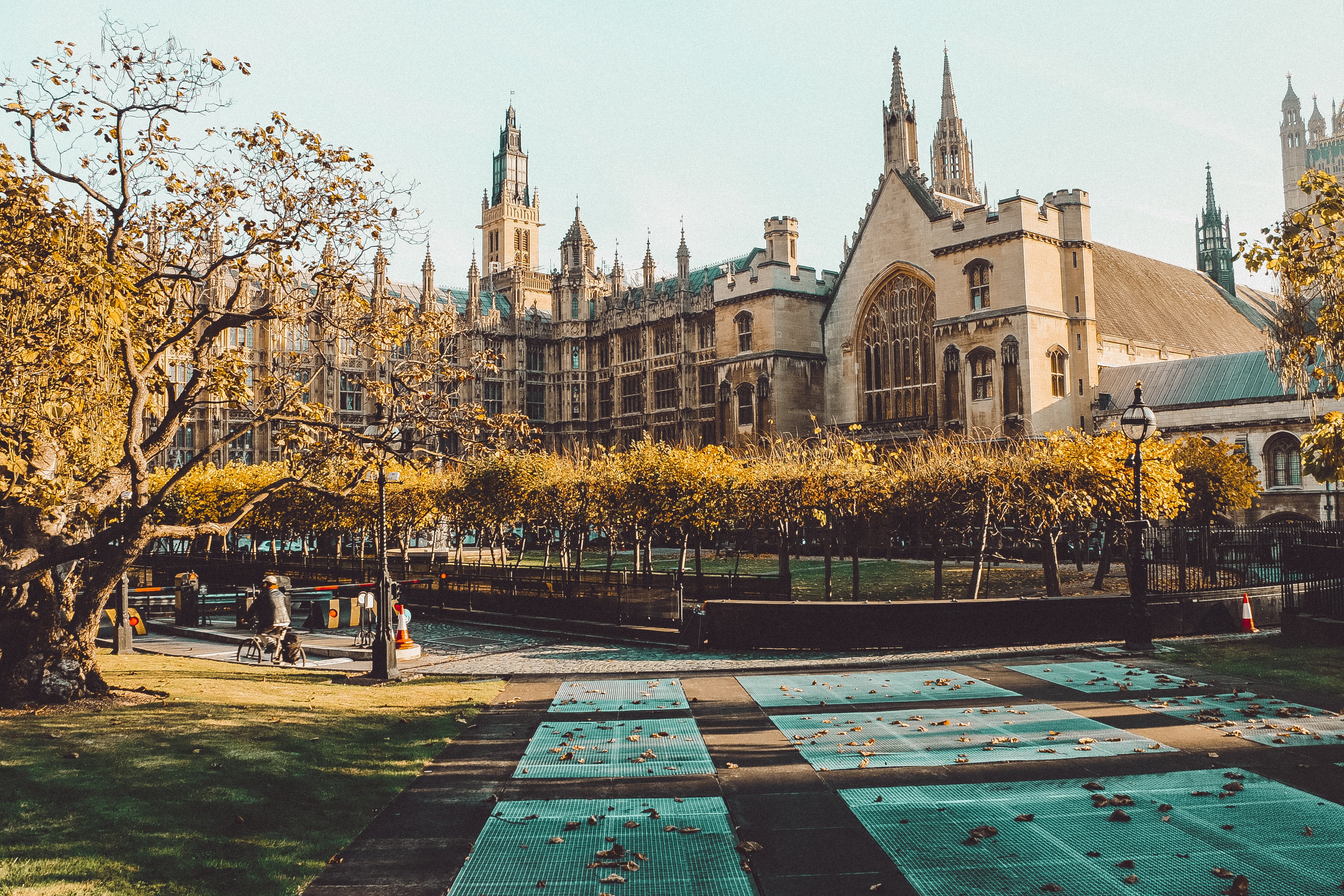 There is a clear trend of Great Britain heading towards a pivotal market transformation that attracts more investors from all over the world. And even avid sceptics have to deal with the facts: the real estate market in the UK has proven itself as resilient and flexible during the pandemic. And as the return to normality is on the cards, the British economy is set to gradually grow in the following year. For example, there are already lots of new builds in London set for completion in 2021, and many more are expected to come.

For several years, Asia has been leading the way regarding the central position for the global property market among European developers. Beijing, Hong Kong and Dubai showed unprecedented performance – through commercial real estate construction and sales in particular. However, the critical pandemic-related and financial issues have taken a toll on the business interactions with Asian markets.

Meanwhile, European markets have shown better resilience to the economic turbulence last year. The UK with its increasing demand for commercial real estate looks particularly favourable against the backdrop of common issues in the EU. Although it seems too early to assess the impact of the pandemic on the property market, it is almost certain that Great Britain will remain one of the frontrunners in the race for international investment in property.