Researchers at Unlatch revealed that London became one of the top cities regarding the rising demand for new-build homes in Q2 2022.

The index by Unlatch monitors how demand is changing for new homes across 20 major cities in the UK. Researchers base the numbers on the share of new properties already sold subject to contract or under offer to all listed new-build stock.

The latest index shared by Unlatch suggests Leeds became the top property hotspot regarding rising new build demand in the second quarter of this year. The city saw demand climb by 9.1% in Q2 against Q1 2022.

Perhaps surprisingly, London comes second with similar figures reaching 3.4%, despite the general trend of house prices growth in the capital lagging behind the rest of the UK. 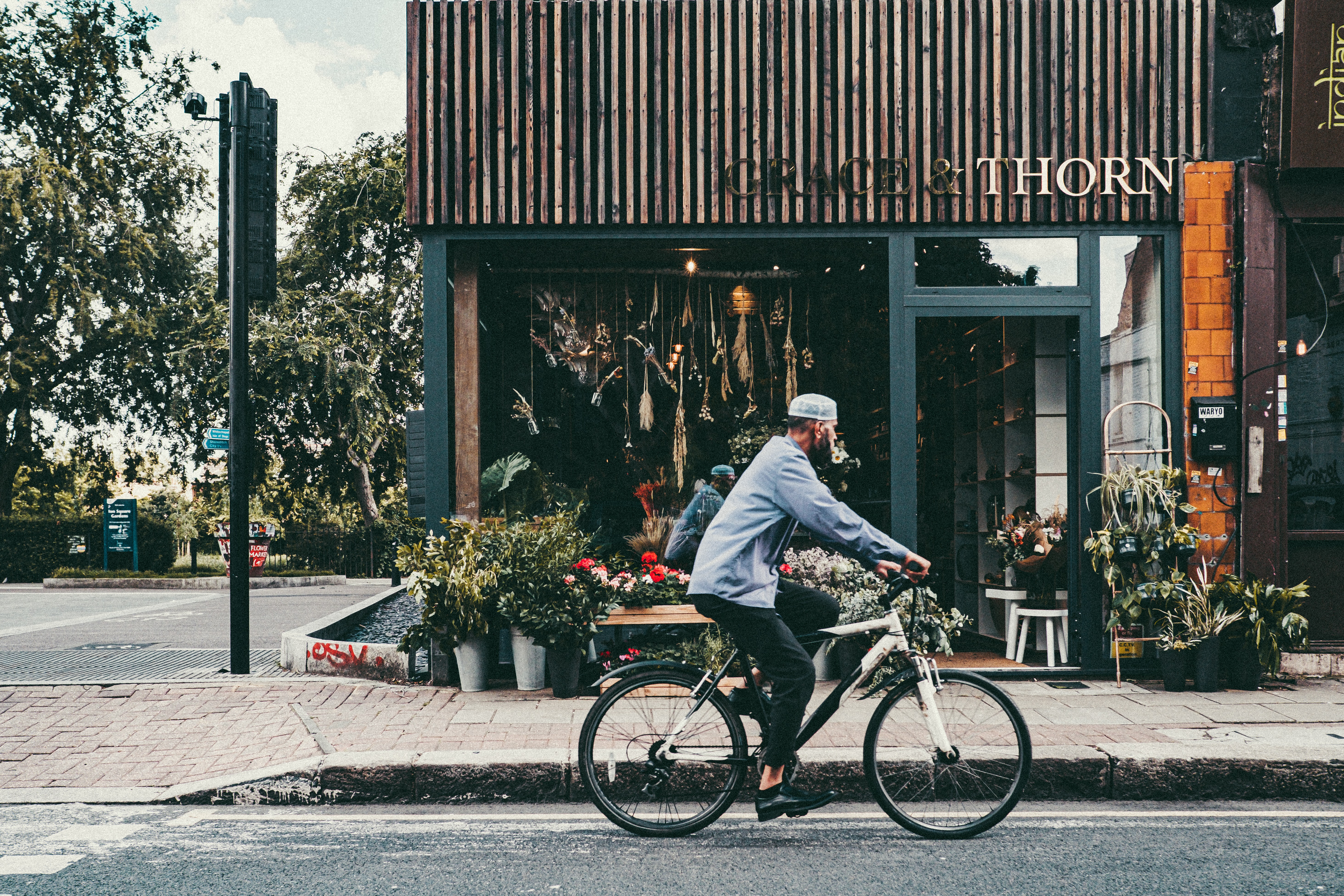 Cardiff closes the top three cities regarding the most significant spike in demand for new-build homes, with growth levels reaching 3.2% in Q2.

As for the current demand levels, coastal locations continue to attract the most significant demand for new-build homes across the UK. 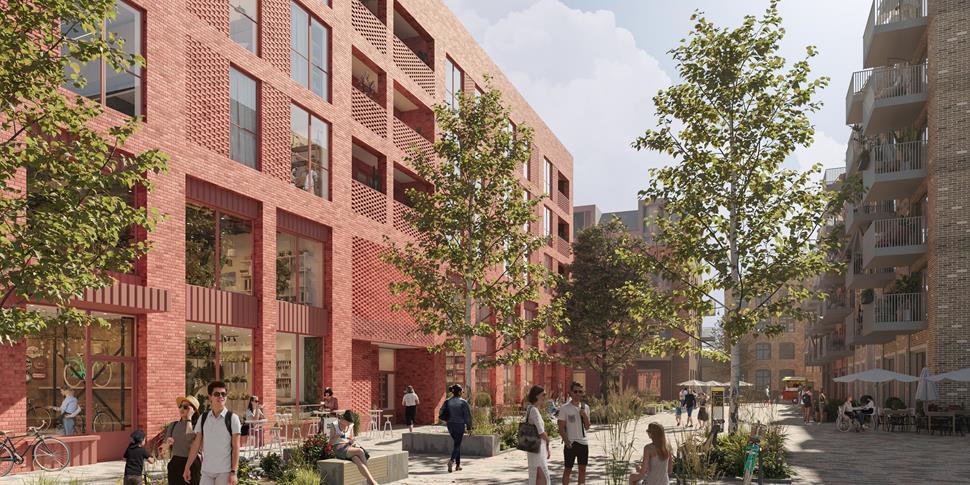 Bournemouth is a case in point. More than 64% of new builds in the area had already gone under offer or sold subject to contract in the second quarter of 2022. It is closely followed by Bristol, Southampton, and Cardiff, with all locations recording demand levels for new homes above 50%. 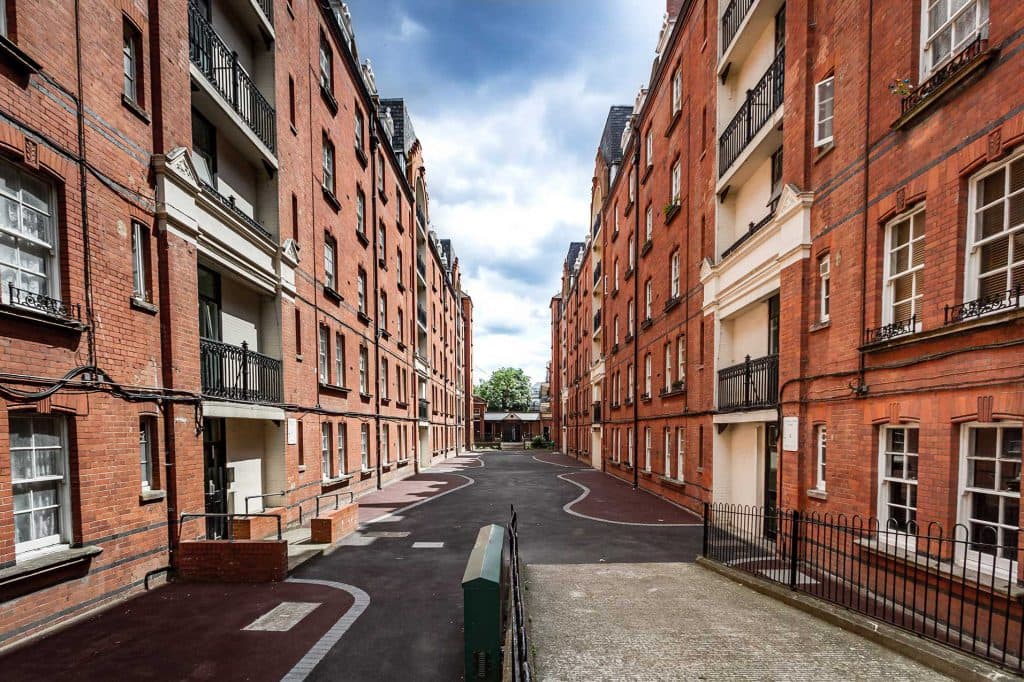 But Unlatch reveals early signs of the new-build property market shifting towards a different direction as Leeds and London recorded the most significant growth in demand for new homes in Q2 2022.

The rising numbers in the capital are especially positive given that the property market in London struggled when many residents started to switch their central apartments for more spacious suburban houses in the past two years following the pandemic.

New Builds
Top 10 New Builds In London 2022
1newhomes picks the most attractive and sought-after new-build homes in London for 2022, based on location, property prices, and rising demand.
New Builds 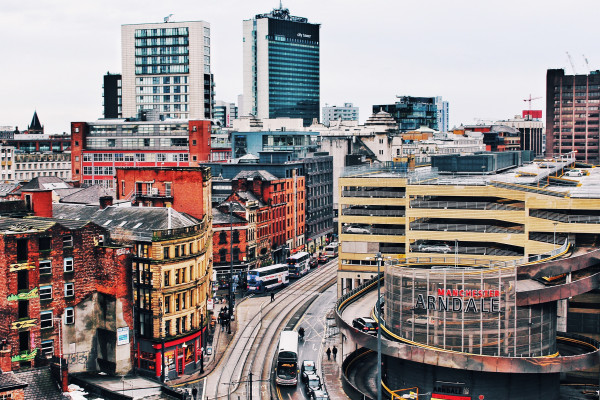 Spacious Terraced Homes Ranked As The Top New-Build Home Type
Insights from Warwick Estates suggest that the race for space is not over as spacious terraced homes with gardens and parking rank the top new-build property type.
New Builds
Emerging New-Build Home Trends In London In 2022
We gather and explain several emerging new-build property market trends in London for 2022 and beyond.