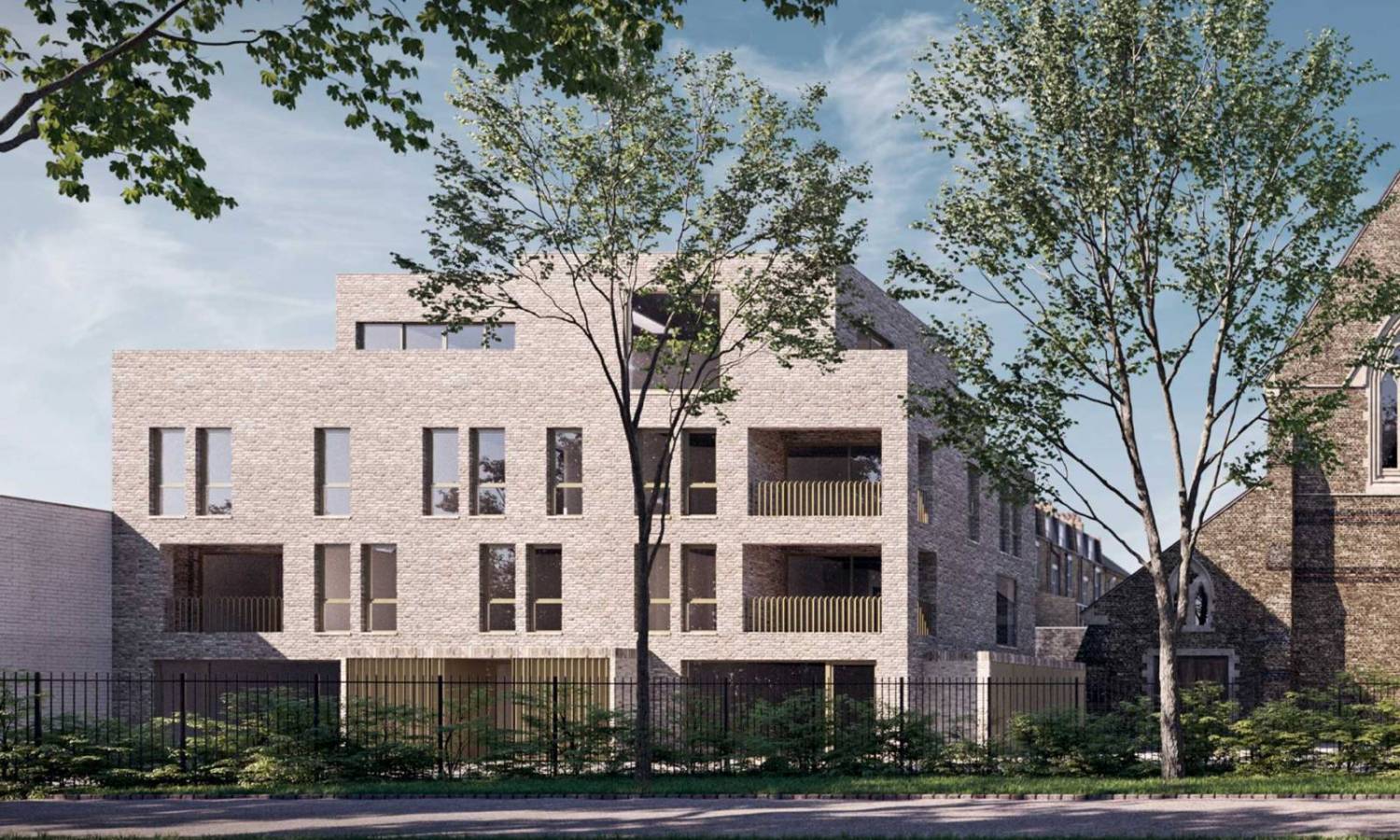 Prices for new homes are rising faster than ready properties, the recent data by Unlatch. According to the research, existing homes cost £272k now, up by 8% in the past year.

As a result, prices for new builds rise 20% faster than existing properties, suggesting resilient buyers' demand for new housing that is often more energy-efficient and comes with several benefits such as off-plan buying.

What Are The Most Heated New Build Markets?

On a regional level, Wales saw the strongest performance of new build homes over the past year compared to existing properties. 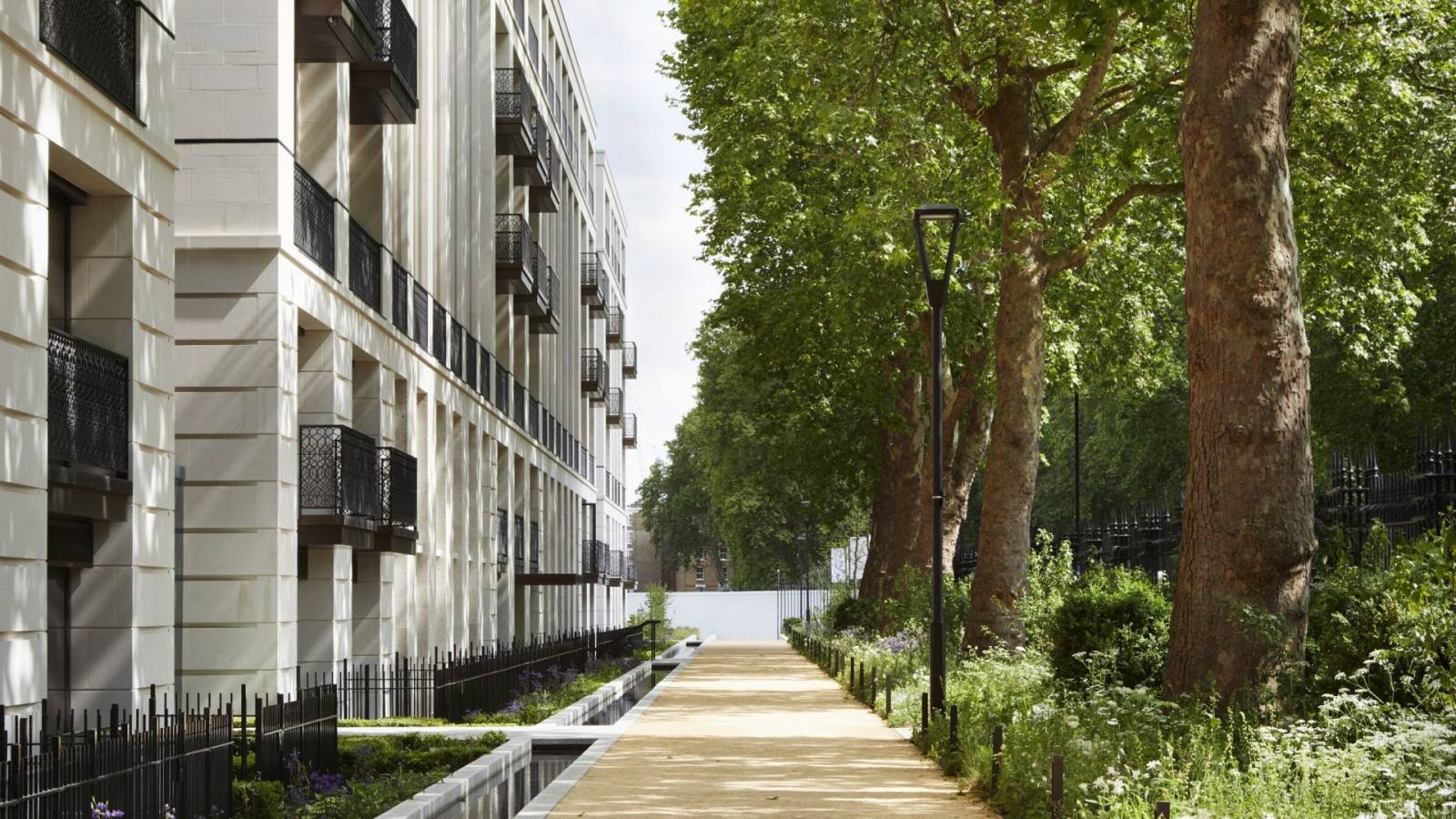 On average, new build homes in values became 34% more expensive, rising from £246k to £331k. These figures represent growth levels that are 23% above similar numbers for existing homes.

As for the capital, new builds in London also saw rising values over the past year. Richmond in South West London outperformed other London neighbourhoods, with prices for new build properties rising 14% faster than existing homes. 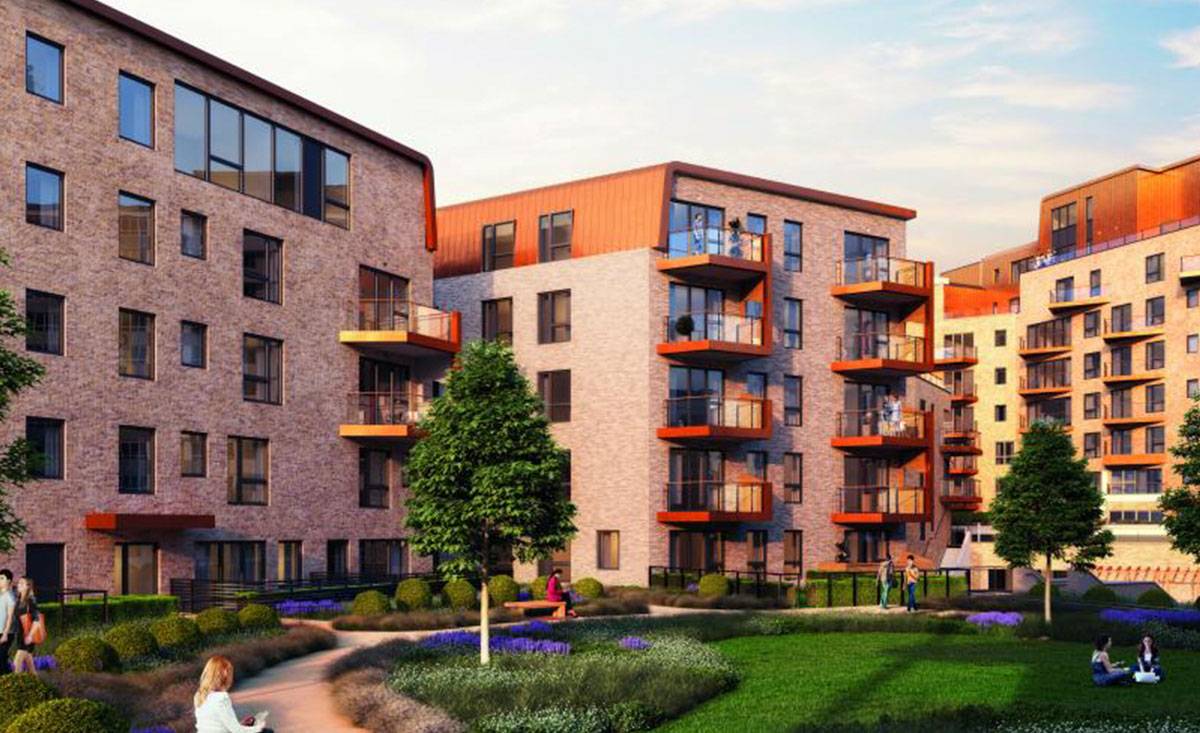 Unlatch highlights the increasing desire of homebuyers to purchase new-build homes. They became more appealing and high-quality over the past several years and are more energy efficient than existing homes. It is especially relevant in the current setting when the costs of living crisis arises and inflation breaks records. 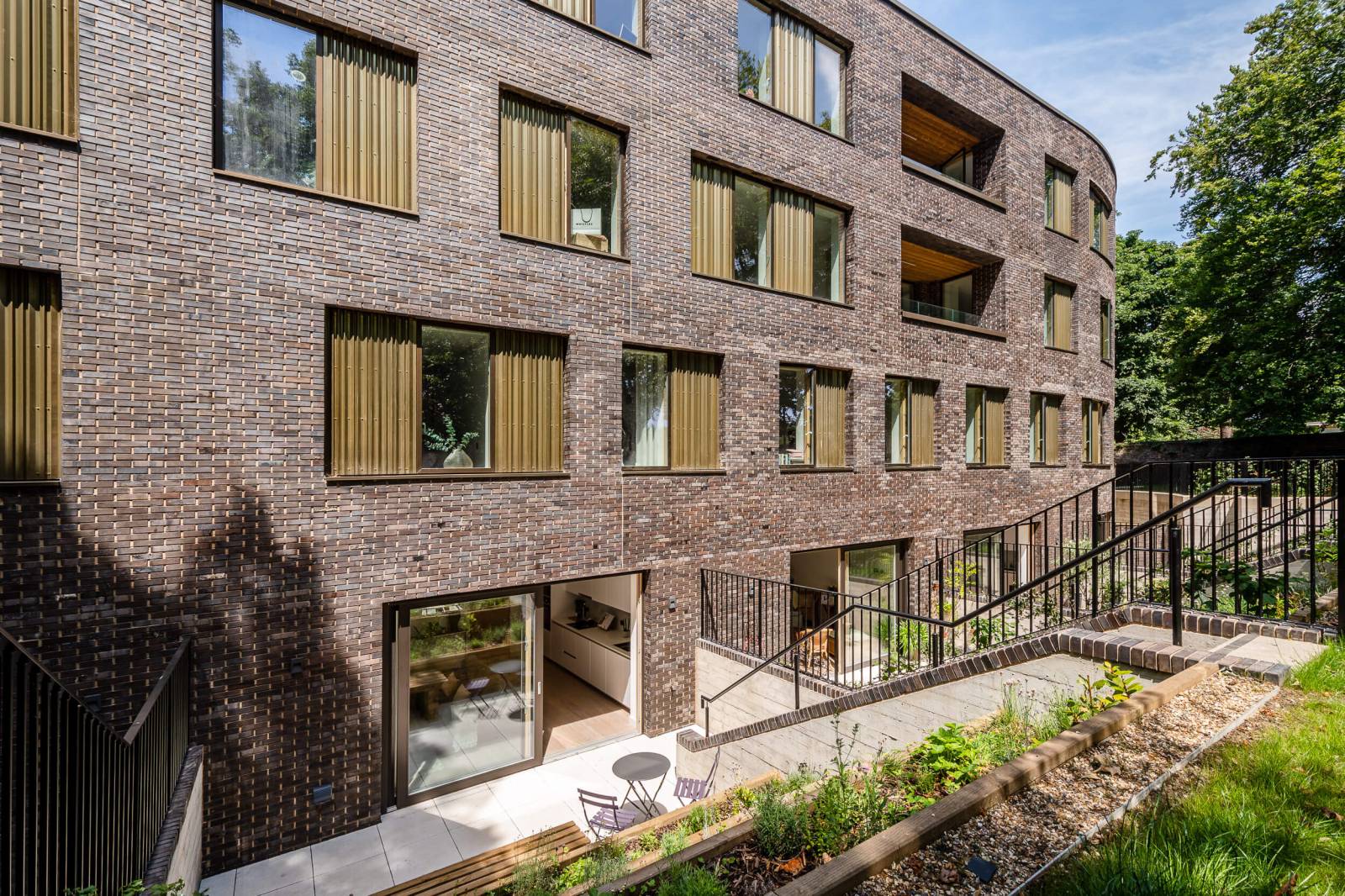 The end users are not the only beneficiaries of new build homes. Many investors also prefer this property type because their agents can find tenants while the property is being built, meaning no void periods.

Moreover, new-build buying is more secure and fast, which is particularly relevant in the current fast-paced market. New build sales are much more unlikely to fall through and are not associated with gazumping and property chains.

As a result of heated attention, prices for new builds are rising significantly faster than for existing homes. The flip side of that trend is that new builds make a far sounder investment.

New Builds
New Homes At Beckton Parkside Pass Halfway Milestone
Bellway has handed over more than half of the new homes at the new Beckton Parkside development to new homeowners.
New Builds
London Home Show Returns To London In September 2022
The largest event for FTBs returns to the capital on 17 September 2022, hosting multiple property professionals and advisors.
New Builds
Current New Build Stock In Britain Worth More Than £2bn
The recent market data suggest the value of new builds across Britain reached over £2.1bn.