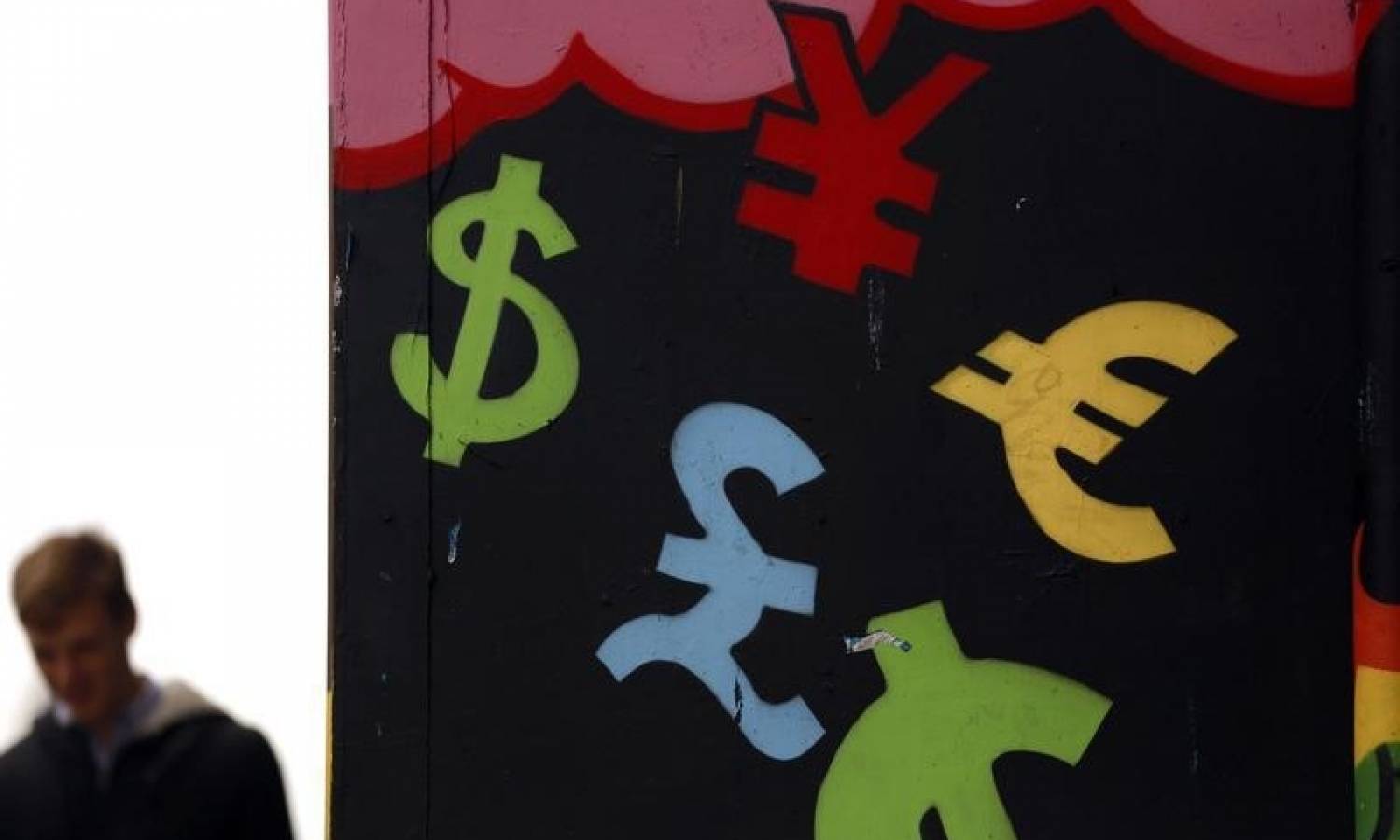 The recent research from Nationwide has shown that in September the annual price increase in September rose to 5.0%, which the highest rate in four years. This growth is certainly associated with the recovery of the housing market after the crisis.

Prices rose 0.9% month-on-month on a seasonally adjusted basis, with most regions seeing an acceleration in property price growth in the third quarter, according to the data.

Robert Gardner, Nationwide's Chief Economist, comments: "UK house prices increased by 0.9% month-on-month in September, after taking account of seasonal effects, following a 2.0% rise in August. As a result, there was a further pick up in annual house price growth from 3.7% in August to 5.0% in September - the highest level since September 2016.

"Housing market activity has recovered strongly in recent months. Mortgage approvals for house purchase rose from c66,000 in July to almost 85,000 in August - the highest since 2007, well above the monthly average of 66,000 prevailing in 2019.

"The rebound reflects a number of factors. Pent-up demand is coming through, with decisions taken to move before lockdown now progressing. The stamp duty holiday is adding to the momentum by bringing purchases forward. Behavioural shifts may also be boosting activity as people reassess their housing needs and preferences as a result of life in lockdown."

Nationwide research revealed that the ongoing pandemic is leading some to put off moving home altogether with figures indicating that, of the people that had been considering a move before the pandemic, 19% have put their plans on hold, with 27% of these citing concerns about the property market.

Gardener concludes: "Younger people were much more likely to have put off plans than older people, which may reflect concerns about employment prospects.

“Indeed, most forecasters expect labour market conditions to weaken significantly in the quarters ahead as tighter restrictions dampen economic activity and the furlough scheme winds down. While the recently announced jobs support scheme will provide some assistance, it is not as comprehensive as the furlough scheme it replaces."

Anna Clare Harper, CEO of asset manager SPI Capital and author of Strategic Property Investing, adds: "Annual house price growth of 5% reflects the release of pent-up demand and supply and the impact of the temporary stamp duty holiday. Many in the property industry feel this ‘mini-boom’ will be short-lived, given economic circumstances and forecasts.

"However, property both follows and affects economic confidence, and the ‘fundamental’ drivers of housing demand are strong in an environment of low-interest rates, reduced rates of new buildings coming onto the market and limited existing stock.

"It is hard to predict where the different regions will go next. For example, average prices in London have reached a record high of £480,857, 57% above their 2007 peak. Where next? In truth, there is much variation within London, so a measured approach is needed as we move into the fourth quarter of the year. Investors and homebuyers must remember that even cheap borrowing needs to be paid back: future capital growth is a bonus, not a guarantee."