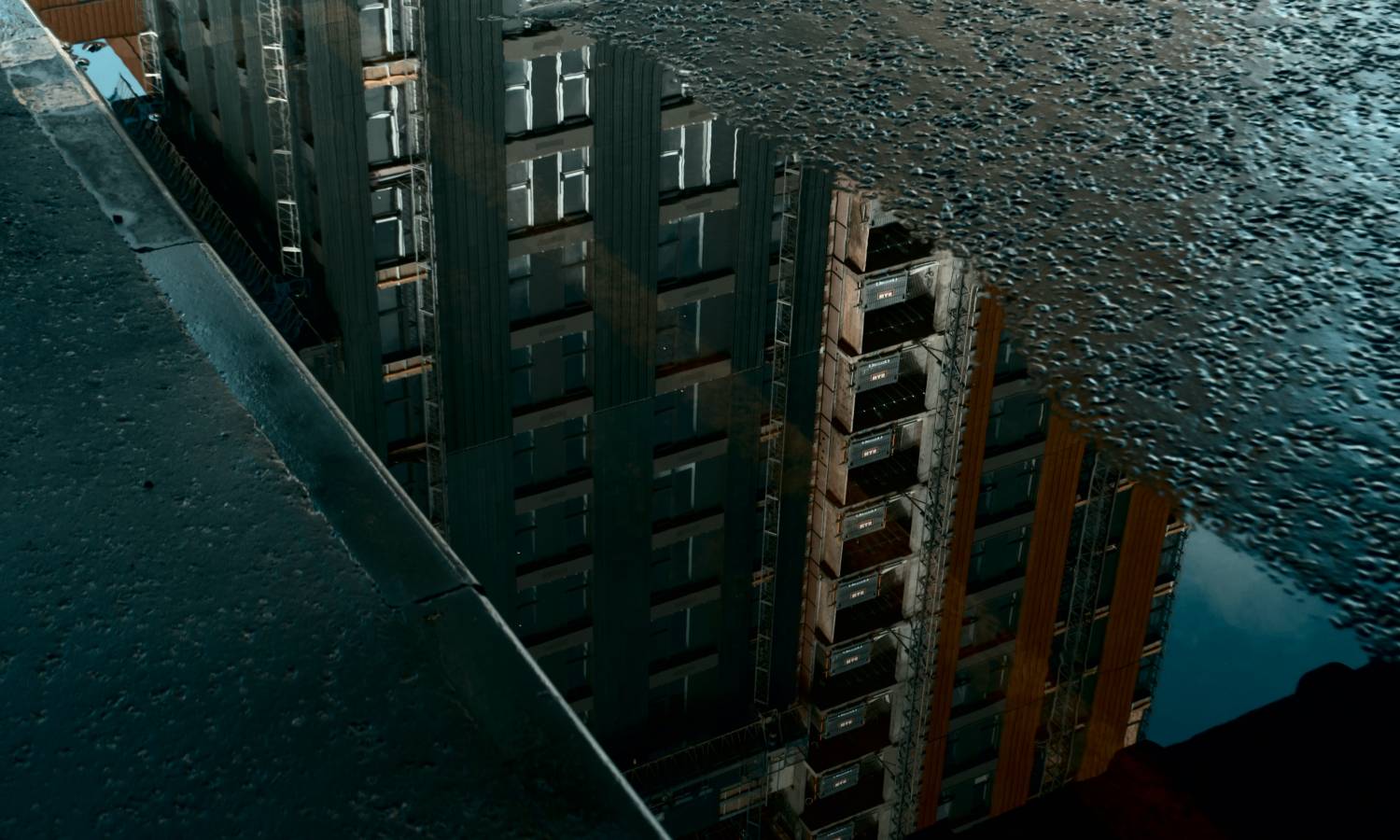 Despite the new build market gathering momentum, 2 areas of the UK still experience the impact of the recession in 2008, data by Unlatch recently revealed.

Property specialists at Unlatch analysed the new builds values data from the Land Registry. The findings suggest that new-build home prices dropped by 15% between spring 2008 and summer 2009 because of the Great Recession.

But the new-build property market has bounced back and gathered momentum.

Currently, prices for new homes are 60% above the pre-crisis levels.

If to take inflation into account, new builds in the UK still cost 12% more in the current settings than before the 2008/2009 recession. We see a full recovery across the whole market, except for 2 areas.

New builds markets across the UK

New-build homes values are almost 30% up the pre-recession levels (inflation-adjusted) in the East of England, the top-performing area in the UK for this matter.

The capital comes close second with new homes in London up by 26% in price against Q2 2008. Next are the South East and East Midland, with similar figures reaching 25% and 20% accordingly. 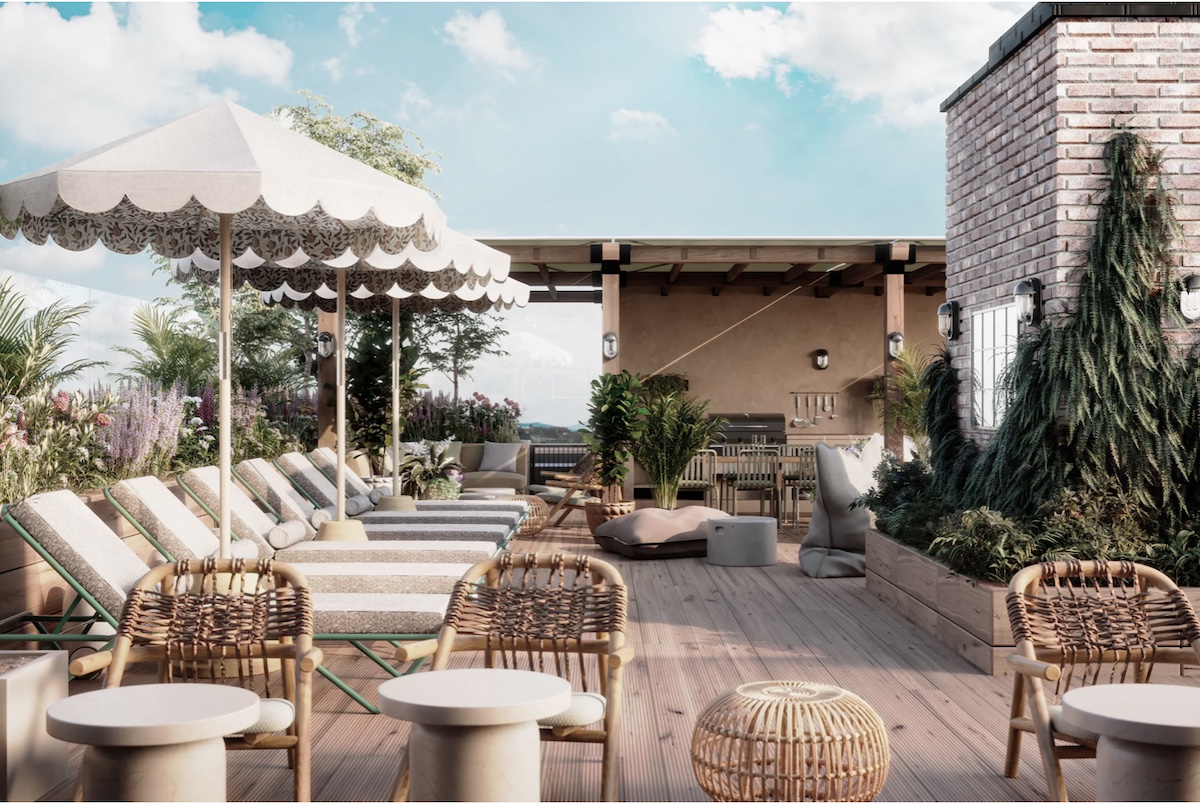 In turn, the North East saw a 12% decline in new-build homes values when inflation is adjusted. However, the nominal values increased by 24% against the pre-crash levels.

Northern Ireland is the second and last area in the UK with negative price growth for new builds when the inflation is adjusted. New homes prices fell by 38% in the area.

Lee Martin confirms the brutal impact of the 2008/2009 recession on all sectors and values in the property market in the UK. But we saw a solid bounce back and house prices breaking the pre-crisis levels across almost all UK areas thanks to the cyclical nature of the UK real estate market.

This trend is particularly impressive given the continued political uncertainty that we saw after the crisis in 2008. This uncertainty was followed by the global pandemic in 2020 when some were expecting another real estate market breakdown. The expert points out that it is another proof of the reliability of property investment.