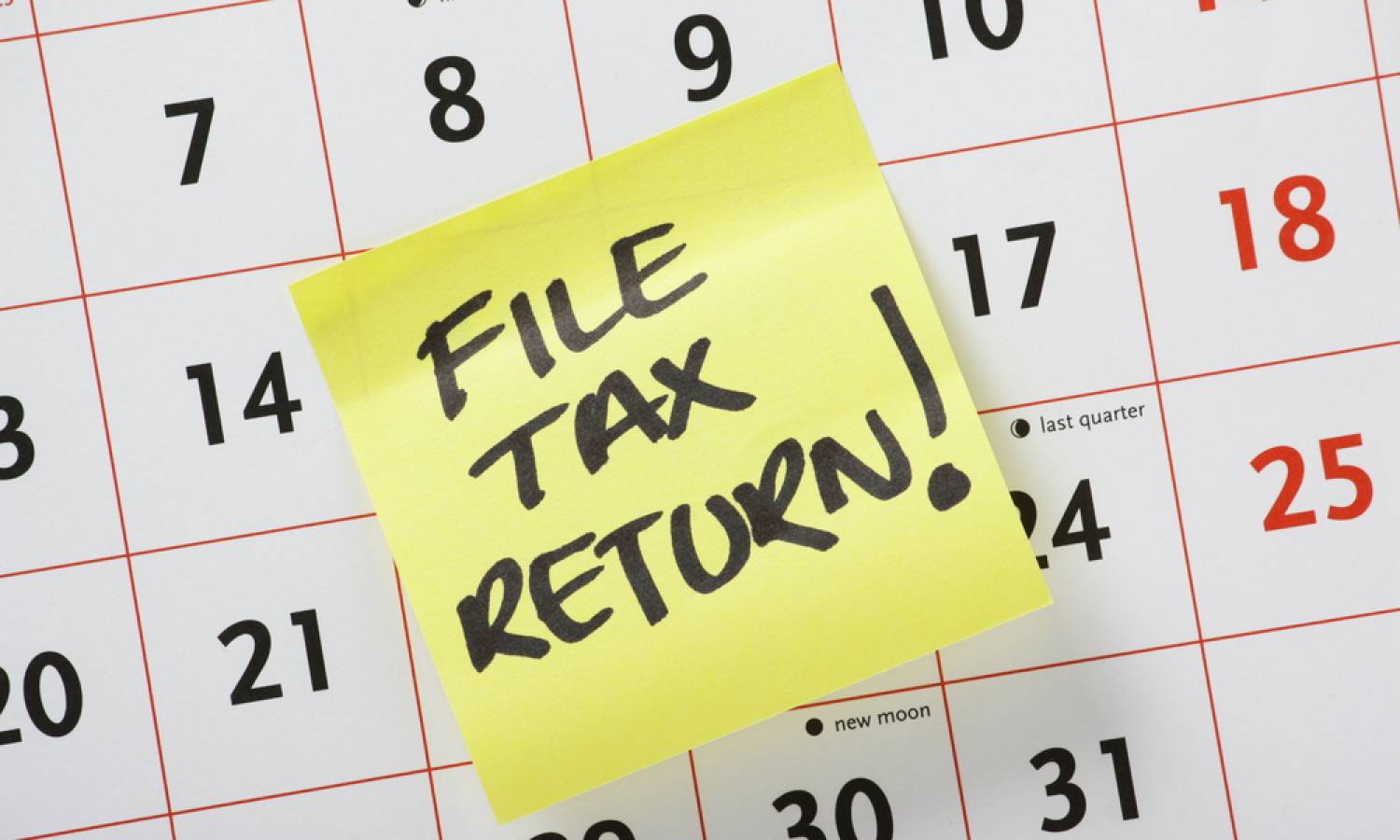 Over 120,000 people may be owed up to £80,000 each. Cornerstone Tax has revealed an industry-wide error in relation to property transfers into SIPPs and SSASs.

It is claimed that there has been a long-running error involving solicitors mistakenly assuming Stamp Duty had to be paid on a certain type of transfer. In fact, it did not. Cornerstone calculates that the compensation due from HRMC and solicitors to pension holders affected could amount to nearly £10 billion in total.

Back in 2019, after finding this error, Cornerstone reached out to several representatives of the pension industry. The information received from HMRC has confirmed that pensions that purchased trade properties from joint owners or owner-managed companies since 2007, which have paid SDLT on these contributions, should not have paid SDLT.

The error means that clients not only lost their pension capital on the initial payment of the SDLT, but also lost the ability to invest that capital, thereby losing any potential growth in the ensuing years. For the average error, the claim value is calculated as 150% of the incorrectly paid tax (assuming a 7% ROI).

David Hannah – principal consultant at Cornerstone Tax – said: “We have spent the last year or so working on researching this issue. The scale of it and the industry reluctance to even acknowledge that there is a problem has been staggering. We have contacted over 50 of the top pension providers, accountants and IFAs in the country and thus far have not received a single correct response, highlighting the prevalence of ignorance to this issue in the industry.

Given the fact that we have a pre-transaction clearance and refunds from HMRC on 2 cases it leads me to believe that tax advisors, accountants, and solicitors simply aren’t doing what needs to be done when presented with this particular question and scenario. They are in fact operating on a series of assumptions and almost “reflexes” which cause them to see the words cash/selling in the question and because it would be common sense to assume that tax is due, they are simply reaching for the obvious answer.”