What Are The Most Heated London Neighbourhoods For Property Demand?

Despite the general lag of the capital behind the rest of the UK during the pandemic, many London corners see buoyant property activity, while average property prices hit £526k.

Researchers at Benham and Reeves analysed the current real estate settings in London. The research reveals the most heated London corners regarding property activity and boroughs with the highest values.

What Are The Most Sought-After Areas? 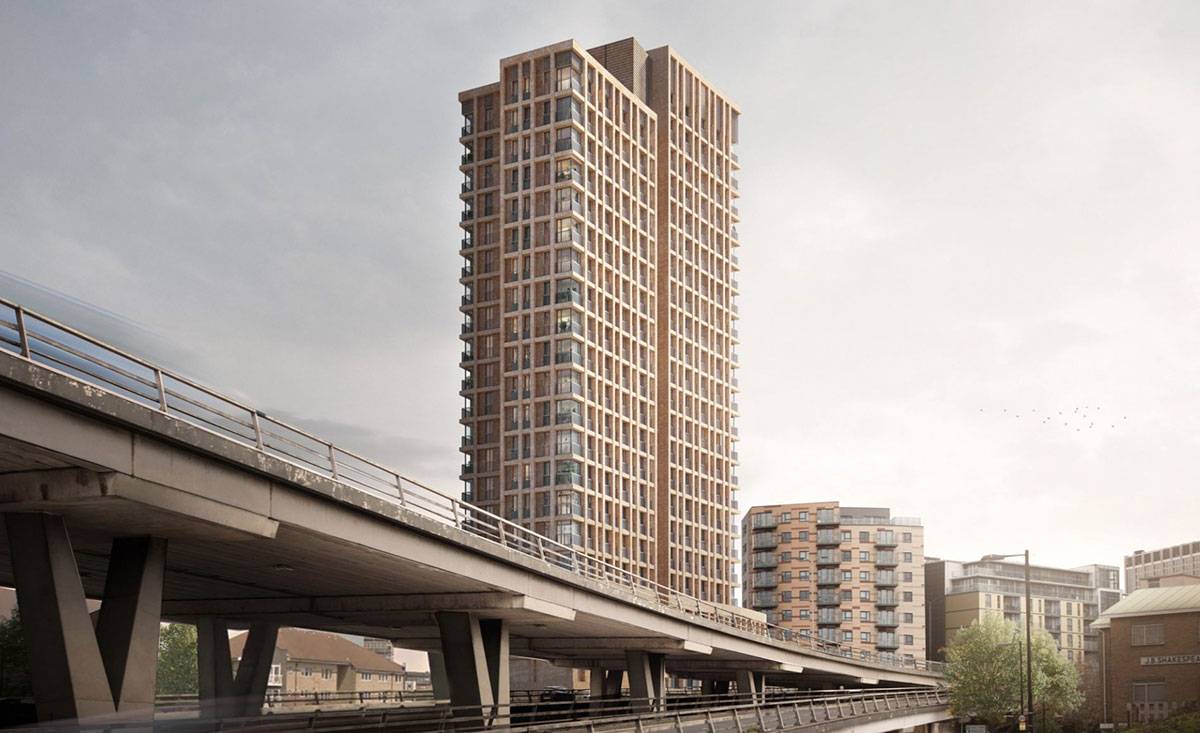 In addition, E17 in Waltham Forest is the most sought-after area of East London. On average, 63 homes are selling in E17 per month.

What Are The Most Valuable London Areas? 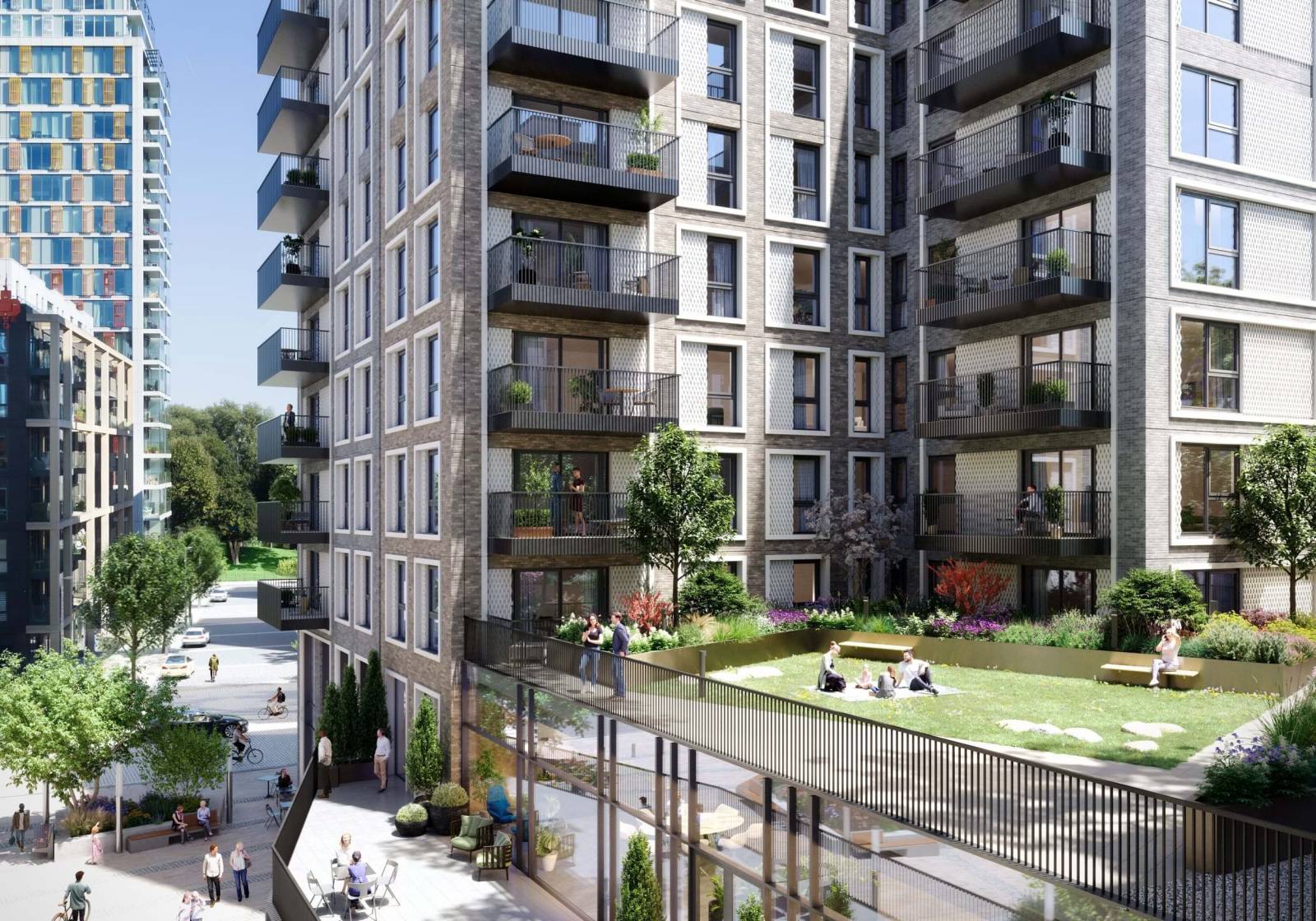 Benham and Reeves highlights the London property market lagged behind the rest of the UK over the past two years. However, a deeper analysis suggests that many London areas enjoy robust demand from homebuyers.

Moreover, London property prices are still up 8.2% over the last year. The numbers are below the UK averages but are confirming an upward trend. As a result, London remains the prime property market for the UK, with £2.5bn worth of homes sold each month. 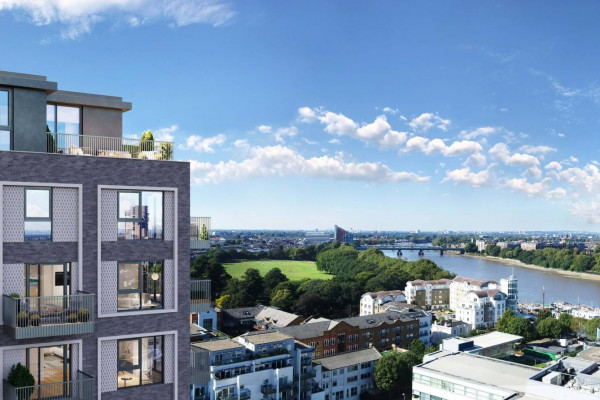 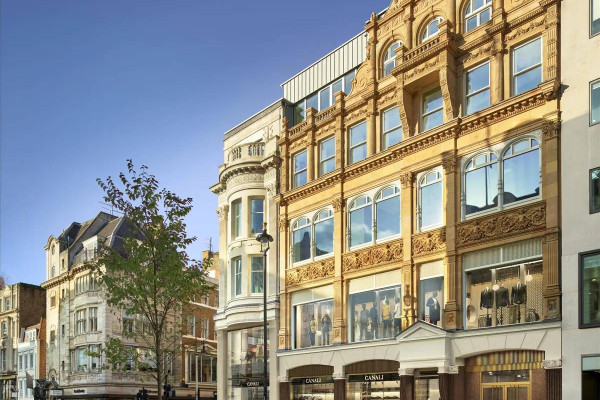 Super-Prime Property Sales In London Spiked By 30% In 2022
Luxury real estate in London enjoyed a 30% increase in sales over the last year, driven by investment from American, European, Indian and Middle East property buyers.
Homebuying 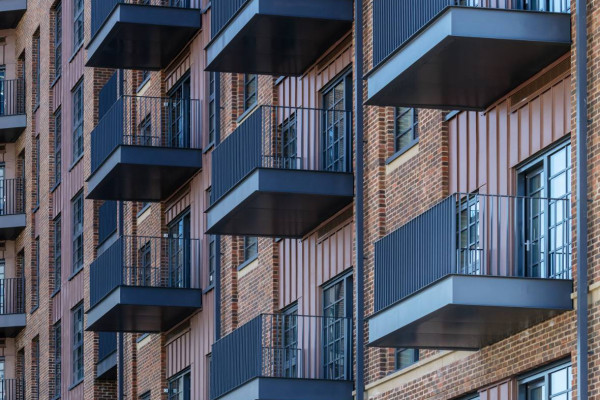