The London Borough of Waltham Forest is a London borough in north-east London, England. Its population is estimated to be 276,983 in 2019. It borders five other London boroughs: Enfield to the north-west, Haringey to the west, Hackney to the south-west, Newham to the south-east and Redbridge to the east, as well as the non-metropolitan county of Essex to the north. 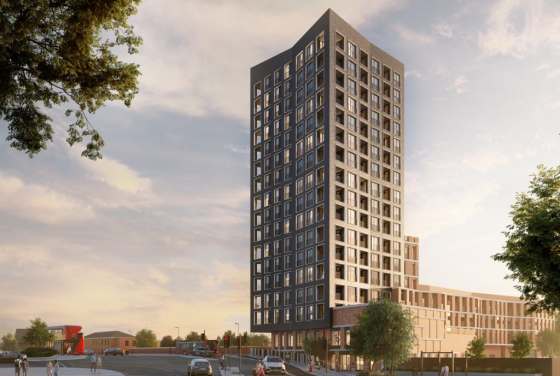