British Property Federation reveals that build-to-rent (BTR) housing is gathering momentum, with a 13% year-on-year increase in the total number of properties completed.

What Are The Key Findings?

British Property Federation analysed the BTR market with Savills at the end of Q2 2022.

The central findings are:

As a result, the recent data suggest the BTR market will sustain its momentum in the coming months.

According to the report, the BTR market is expanding across the UK. The total number of properties completed or in the pipeline increased by 16%, with 8% for the London property market. 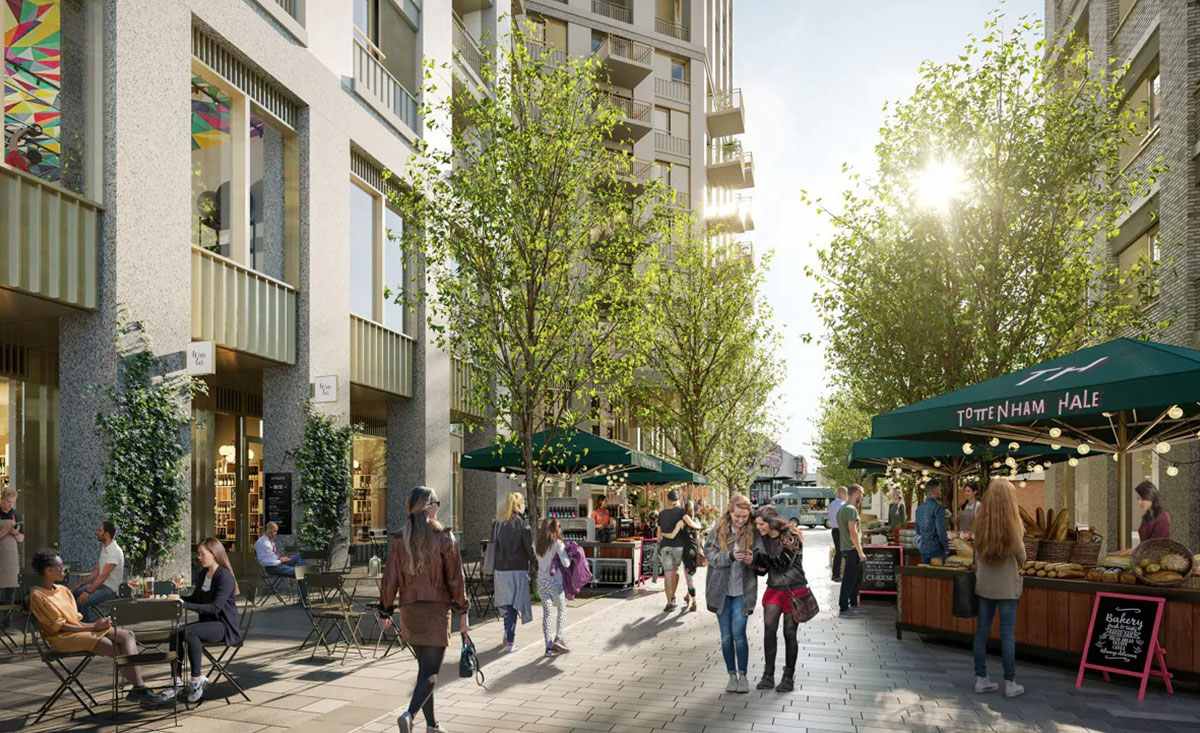 Currently, a record 45% of local authorities have BTR properties in their planner housing supply, up from just 25% over four years.

Moreover, the analysis covered the trends in BTR delivery, with Single Family BTR leading the race. This sub-sector saw a 44% increase in the number of homes in the pipeline over the past year.

According to British Property Federation, the analysis confirms the rapid expansion of the BTR sector across the market. We see how more local authorities are including these projects into the planned housing supply. It shows that BTR is expanding beyond the capital and major cities to suburban locations, becoming a vital part of the UK real estate market.

Savills adds and confirms strong demand for BTR from investors. The opportunities in the single-family BTR units are attracting more developers as the sub-sector saw a 44% increase in the number of properties in the pipeline.

Meanwhile, developers also look at single-family BTR homes as an exit, particularly given the upcoming end of the Help-to-Buy scheme in March 2023, which alone might boost the demand for private rental homes. 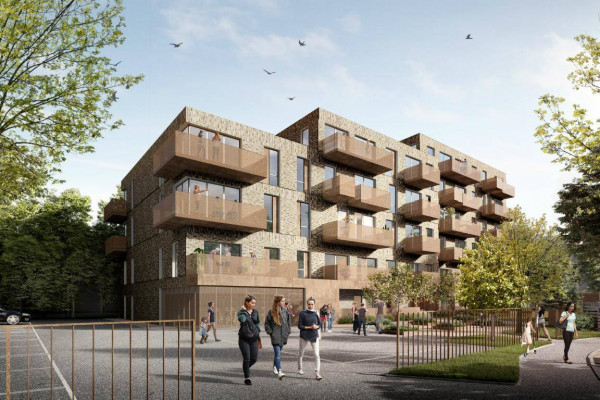 Several London Areas To See The Sharpest Rental Spikes In 2023
We gather recent market insights and analyses on rental market trends in London and share several London boroughs with the most significant anticipated rental growth in 2023.
Renting 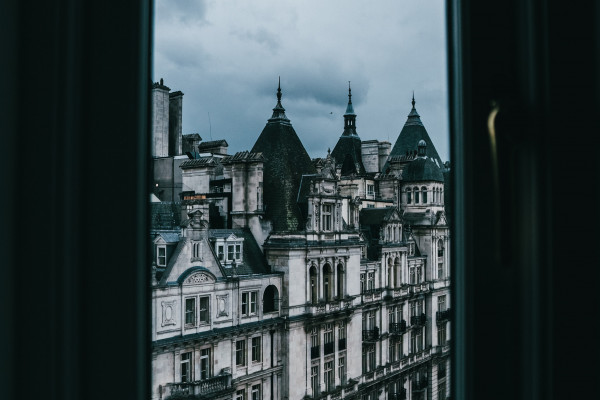 Average Rental Prices In The UK Continue Their Upward Trends
Average rents in the UK hit £1,171 pcm, up by 1% against last month, the new data by HomeLet reveals.
Renting 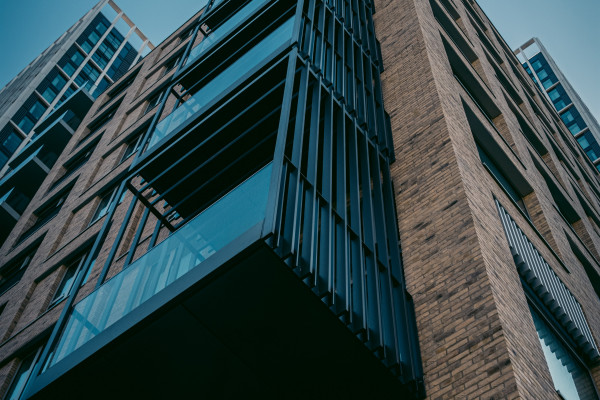 Rental Price Growth Remains Above 2%
The newly released data by The Deposit Protection Service (DPS) shows that rental prices continue an upward trend across the country markets, with a 2.1% increase over Q3 2022.