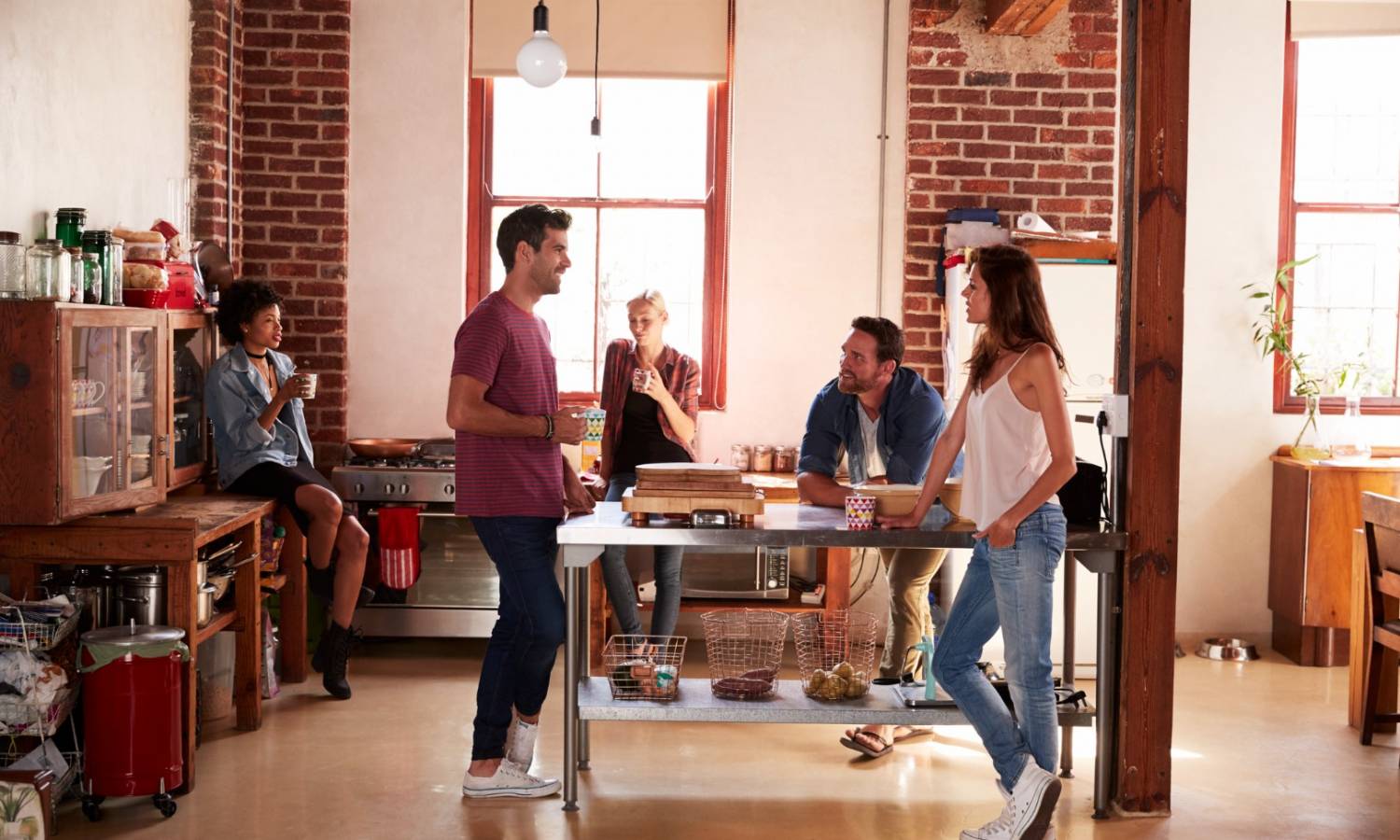 US-based Common will manage 5 sites in London. It has signed agreements as the business starts its UK-led European expansion.

Common is a well-known co-living brand in the US. It operates 7,000 units across 15 cities and effectively deals with the competition.

The 5 sites spread across London are a mix of co-living and common build-to-rent (BTR).

Brian Lee at Common points out the current need for different housing options in the UK. He says they see property owners interested in «getting creative» to address the housing issues.

Lee reveals the company «has more than tripled» the number of managed units in the US since 2021. They managed to achieve this by innovating the BTR landscape.

He says they are «perfectly positioned» to implement the same creative approach in the UK and look forwards to expanding co-living and build-to-rent «in all markets». The company expects the majority of its early units in Europe to be in the UK as this is its «highest-priority market».

Common revealed its plans to grow in Europe during the presentation last week. By the end of 2023, the company seeks to open co-living sites in Madrid and Dublin.

Lee revealed the aspiration of Common to create a reliable and well-known residential brand so when people move to new cities they look for Common offers. He highlighted the affordability of co-living in Common buildings and said they saw co-living as a «driver of affordability».

Their offers are cheaper than equivalent rental flats, and such amenities as utilities and weekly cleaning are included.

Lee added that the typical Common user was a 30-year-old who had an annual income of $73,000 or £52,800. Half the user are new to the cities they moved to, and it takes them 11.5 months on average to benefit from the Common offers.