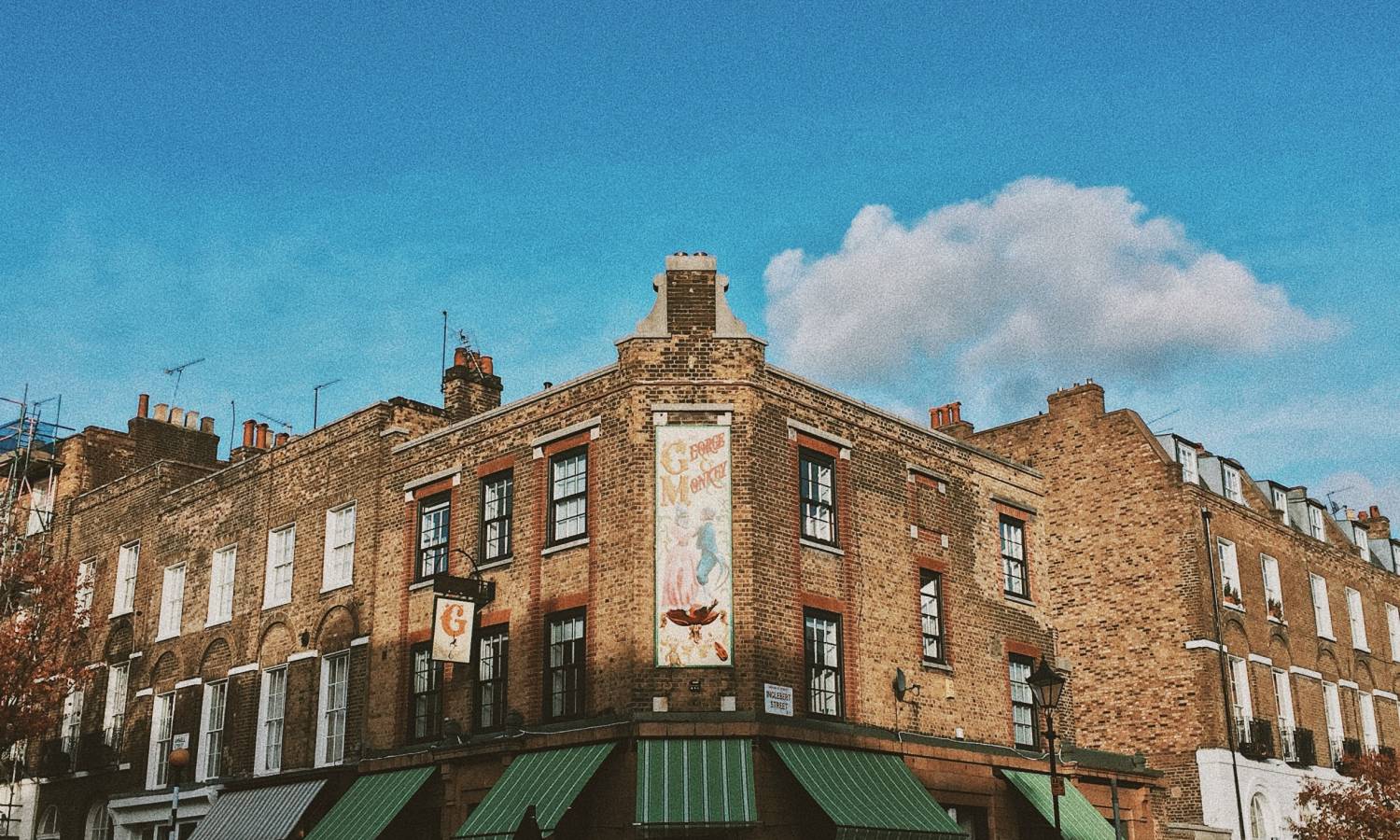 The latest data by Benham and Reeves reveals properties in London built on corner plots cost up to 44% more than other housing in the area.

When buying a new home, most people already know that location matters.

But the area is not the only factor influencing the location –  positioning or layout likewise matter. Some homes might be located in tight clusters, while others sit on the corner plots.

Generally, corner plot homes are properties that sit on the corner of intersecting streets. In other words, they have no properties next to them on at least two sides out of four.

The advantages of such properties include the more spacious apartments, top-notch natural lightning, and often appealing views.

However, corner plot homes might have several downsides, such as noise or light pollution. In addition, they tend to be more expensive than other homes in the area.

The data by estate agent Benham and Reeves reveals an average corner plot property in London costs £835k against £739k for nearby homes, meaning a 13% increase.

When it comes to the analysis of prices by London neighbourhoods, the differences become more evident and noticeable. 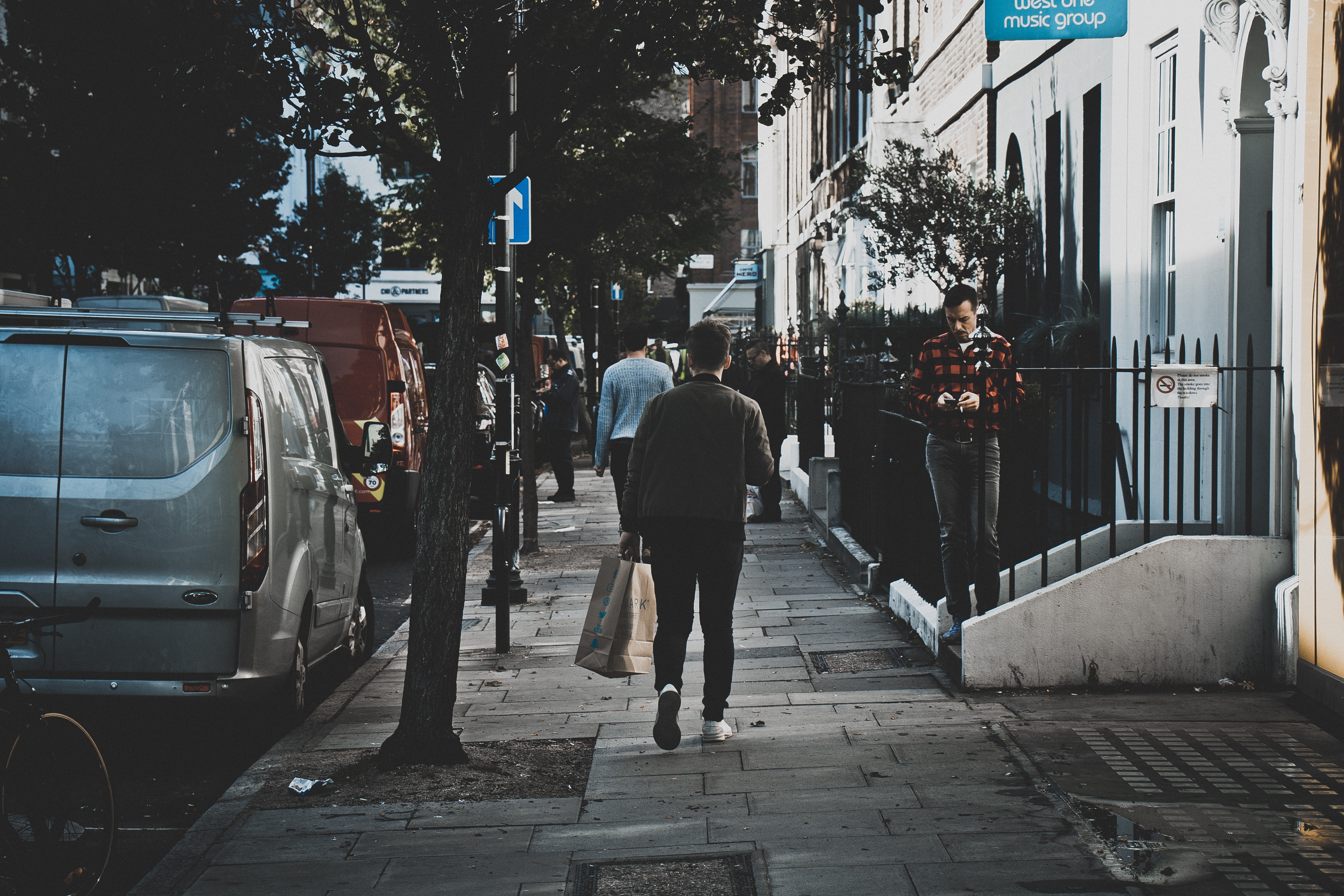 Other London boroughs, including Haringey, Barnet, and Brent, also made it to the top ten of the capital’s areas with the highest corner plot price premiums. On the other side of the table are areas such as Greenwich, Camden, or Ealing where corner plot comes cost less against other comes: -10%, -8%, and -4%, respectively. 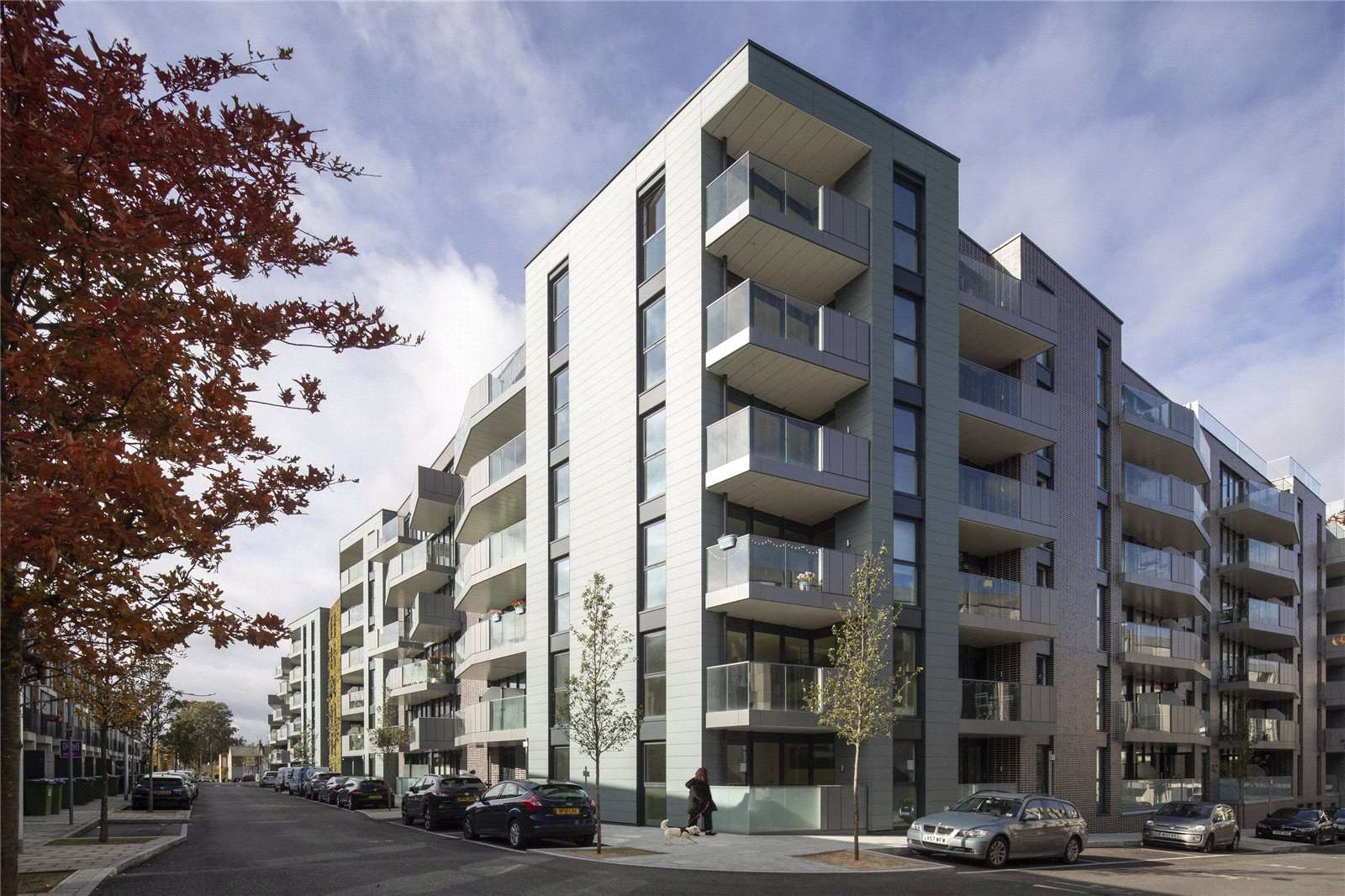 Marc von Grundherr of Benham and Reeves highlights the appeal of corner plot homes due to extra room, outdoor space, and «added privacy».

Corner plot properties can be particularly desirable in built-up areas, such as London, but they cost more because of increased demand and insufficient supply.