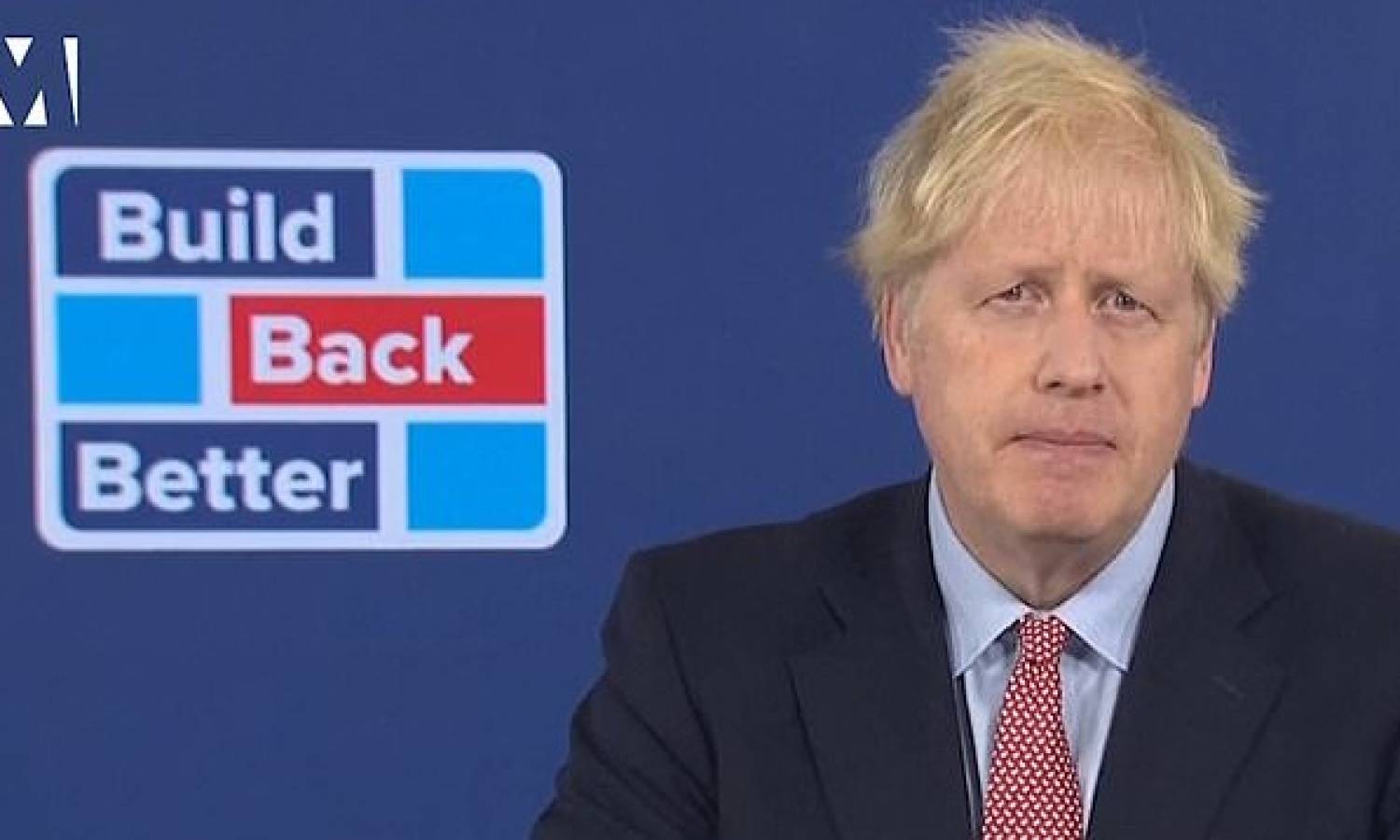 The Prime Minister Boris Johnson plans to implement a 95% mortgage scheme that does not apply the usual stress testing rules. A “form of state guarantee” will now be introduced for lenders to reduce the risk of the loans.

After the pandemic, there has been a shortage of high LTV mortgages. The government’s plan aims to support young first-time buyers.

Johnson recently spoke to The Telegraph: “I think a huge, huge number of people feel totally excluded from capitalism, from the idea of home ownership, which is so vital for our society. And we’re going to fix that – ‘Generation Buy’ is what we’re going for.

“We need mortgages that will help people really get on the housing ladder even if they have only a very small amount to pay by way of deposit, the 95% mortgages.

“I think it could be absolutely revolutionary, particularly for young people.”

Nisha Vaidya of Bankrate UK, added: “It’s a particularly tough time for first-time buyers at the moment, so government efforts to support them are certainly welcome.

“Although the withdrawal of low deposit mortgage deals from the market is undoubtedly part of the problem, it’s also clear that soaring house prices have prevented many first time buyers from getting on the property ladder.

“Any plans to reform the mortgage market need to be combined with a renewed focus on increasing the supply of affordable housing that young people can access.

“Positively, last month the government announced the Affordable Housing Programme (AHP) which is intended to fund up to 180,000 homes between 2021 and 2026.”

Polly Neate, chief executive of Shelter, gave another point of view: “You have to question whether the Prime Minister is in touch with reality, he is talking about giant mortgages at a time when more than 320,000 private renters have fallen behind on their rent as a result of Covid-19.

“Offering up huge loans and even more debt is the wrong answer to the much bigger problem of rising housing insecurity in this country.

“The only way we will make a dent in the housing emergency is by increasing the number of secure and genuinely affordable homes, and that means building decent social housing.”