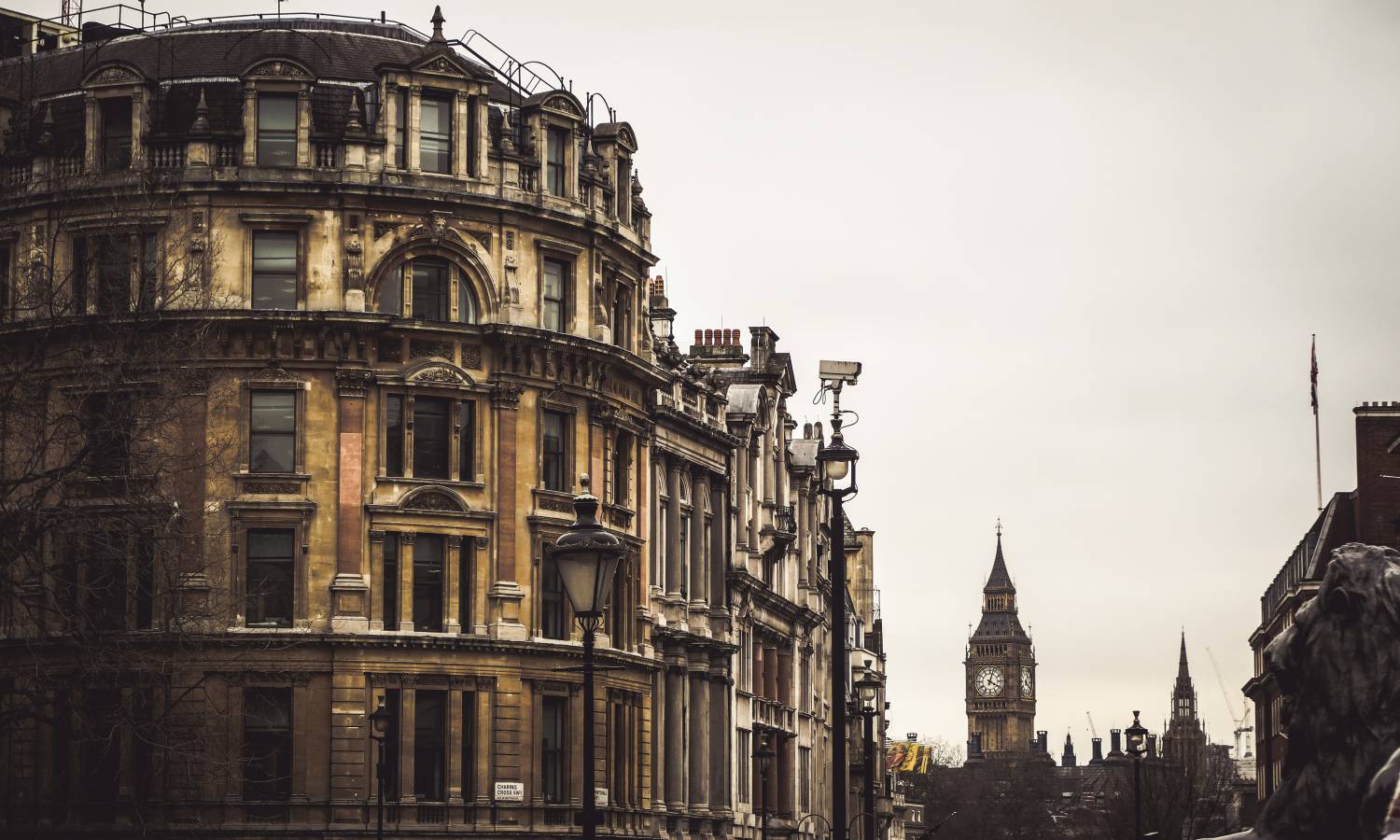 Jumps of 23% in Prime Central London house prices by 2026

Recent data from Savills suggests house prices in Prime Central London and the North West might see the largest increases by 2026.

Across the UK, experts predict house prices to increase by 13.1% over the next 5 years, reaching £370k.

Prime Central London property is to lead the race with a dramatic 23.9% growth by 2026. Houses in the North West come a close second with an 18.8% growth in the next 5 years.

However, data suggests house prices in London as a whole to rise by just 5.6% by 2026, the lowest growth rate, with the average price hitting  £713k.

Lucian Cook at Savills points out the heated market activity and the Stamp Duty Holiday and expects «less urgency» in the property market from 2022 and beyond. They have already seen 3-month house price growth rates falling from 3.9% in late June to just 1.7% in late September. 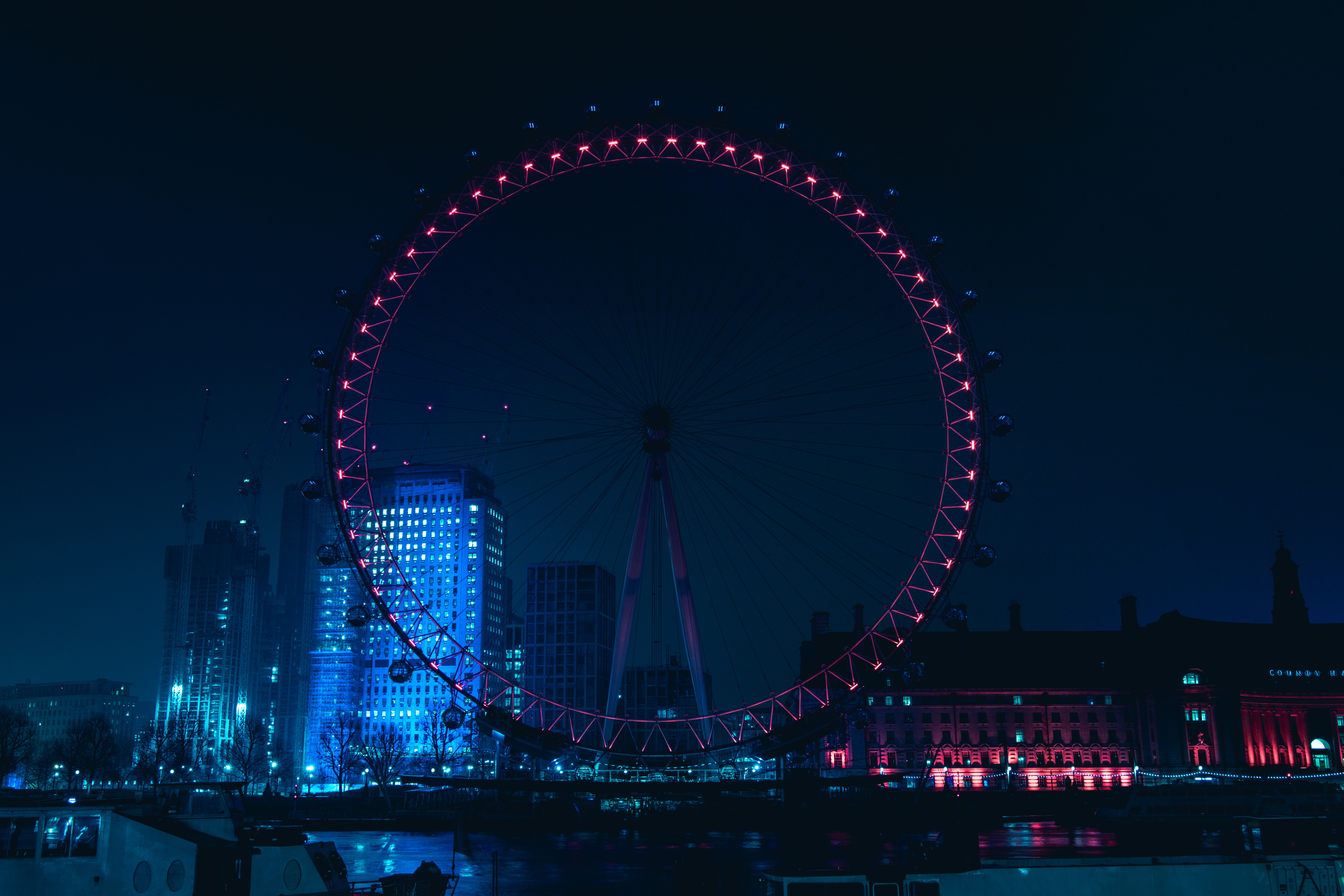 According to Cook, Savills expect «more muted» short-term growth rates as inflation pressures might remain next year and drive up the interest rates.

In 2022, average house prices in the UK might increase by 3.5%, data by Savills suggests. Again, growth rates in London are set to lag behind the rest of the regions: 4.5% increase in the North West house prices versus just 2% growth in London.

Savills based its transaction prediction on the assumptions that the Bank of England might raise the interest rates twice next year and increase them to 1.5% by 2026, with a plateau at 1.75% in 2027.