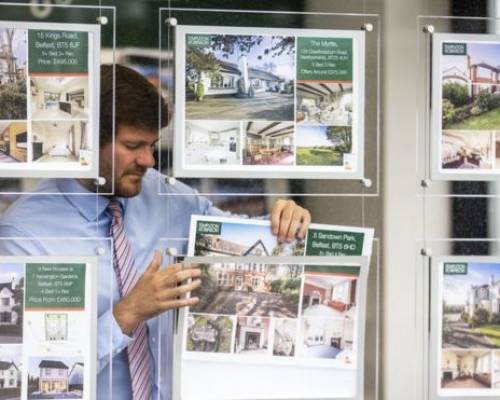 Summer property sales in the UK were nearly a third lower than last year despite a pick up since the housing market reopened.

A total of 68,670 residential properties were sold in June, data from HM Revenue and Customs (HMRC) shows.

Demand for property has risen and, as housing is a key part of the UK economy, the government has raised the incentives for buyers.

Chancellor Rishi Sunak announced a temporary holiday on stamp duty on the first £500,000 of all property sales in England and Northern Ireland in his summer statement.

But that measure came into force in July - too late to be reflected in the latest sales figures. 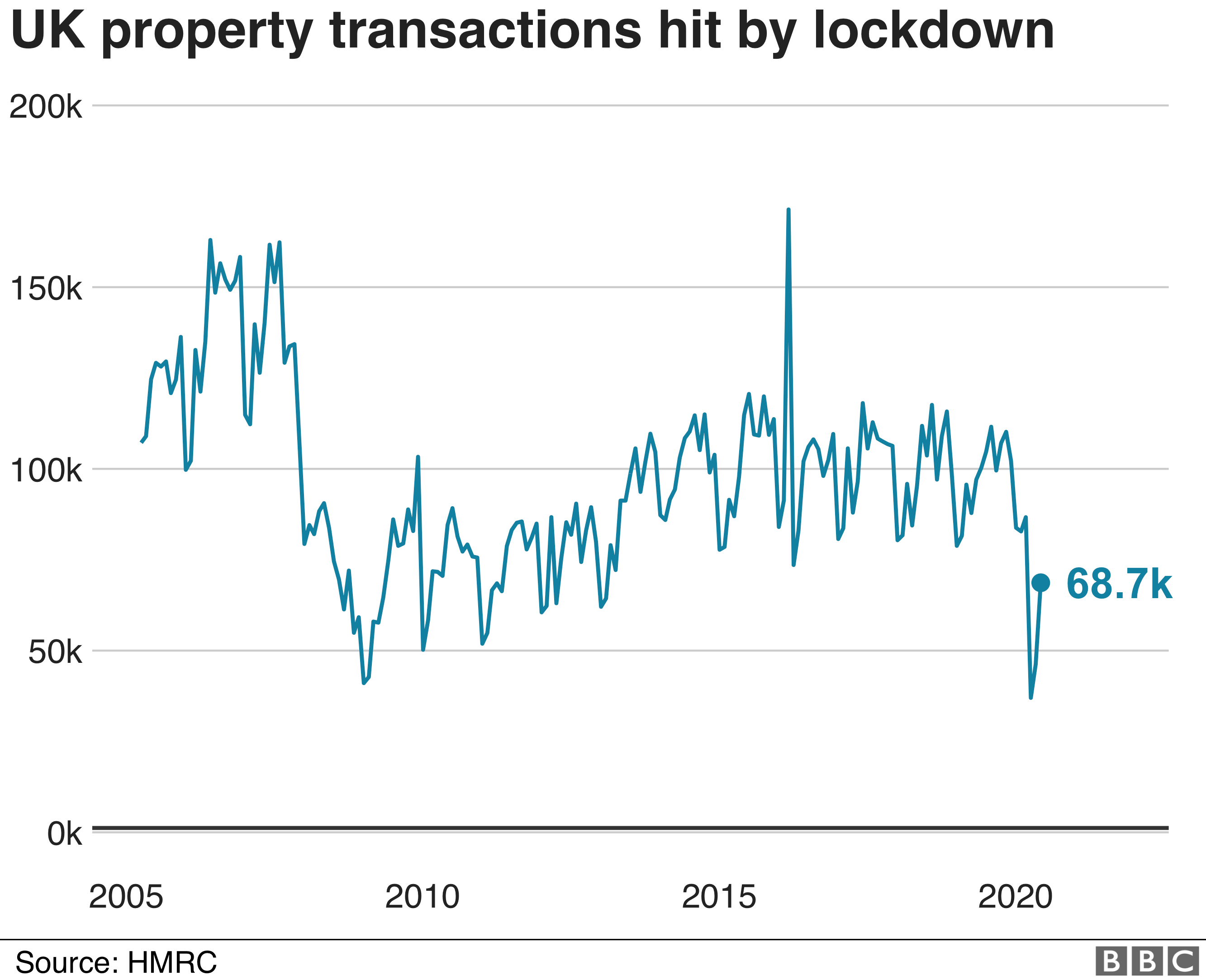 Property sales from April to June were the lowest for three months of any year since current HMRC records began in 2005.

The tax authority said this reflected the "impact" of coronavirus on the UK property market.

The sector was effectively closed down during lockdown, with England the first part of the UK to resume viewings and sales in mid-May, some weeks ahead of other countries of the UK.

People reconsidering their domestic set-up during lockdown, the easing of restrictions, and the stamp duty holiday are reported to have boosted demand from potential buyers.

The market will be watching closely to see if this feeds through to actual sales, with some commentators suggesting interest may be short-lived as people feel the financial pressures of job losses and a drop in income.

Paul Stockwell, chief commercial officer at Gatehouse Bank, said: "While the transactions figures have not improved significantly since May, the nature of the property market means people have not had enough time to get through the moving process.

"It will take a bit longer for us to see how much new activity there has been in the market since it reopened in May."