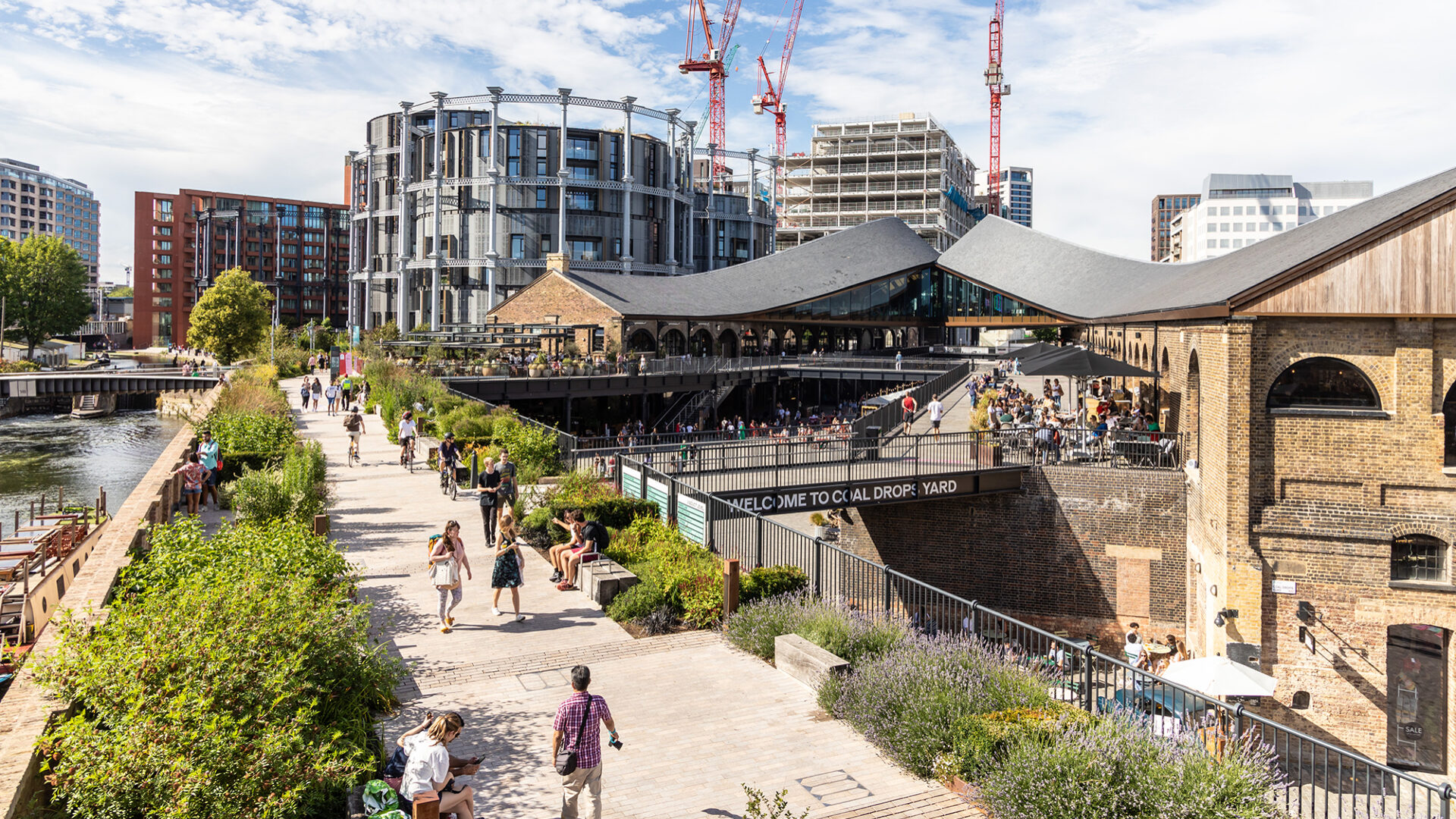 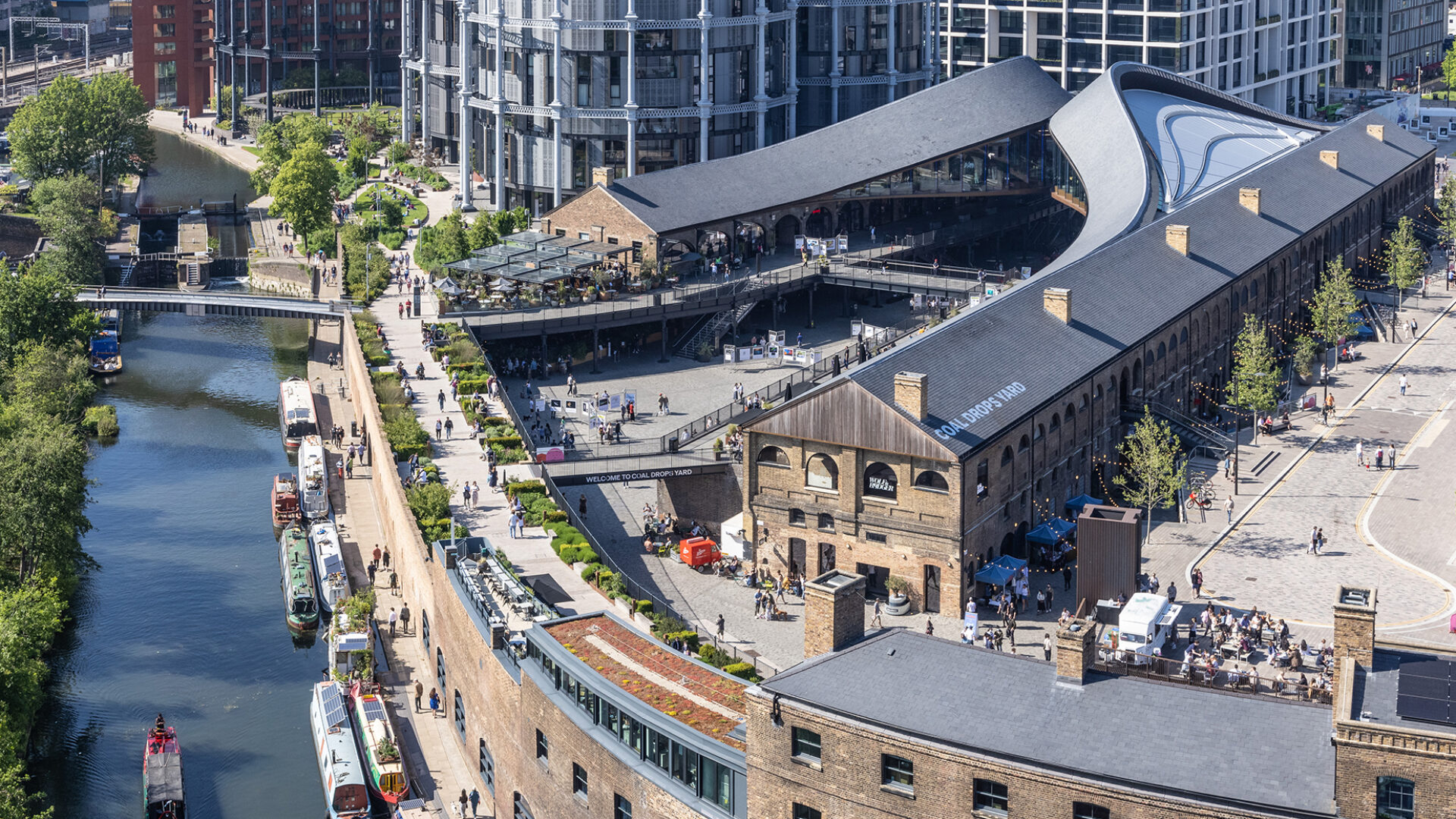 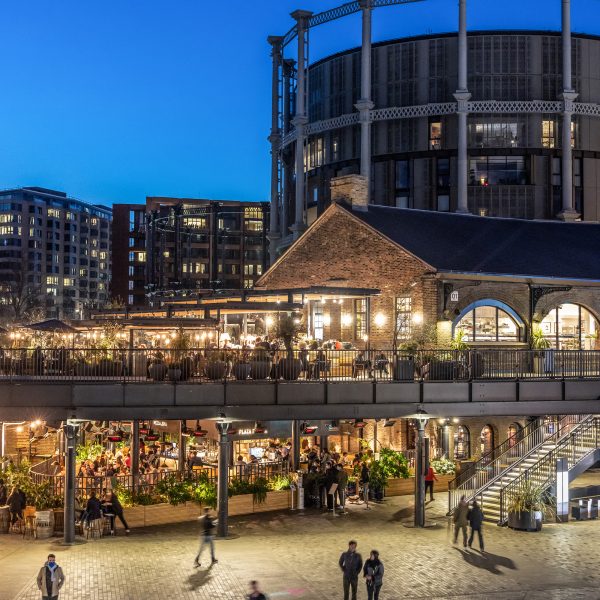 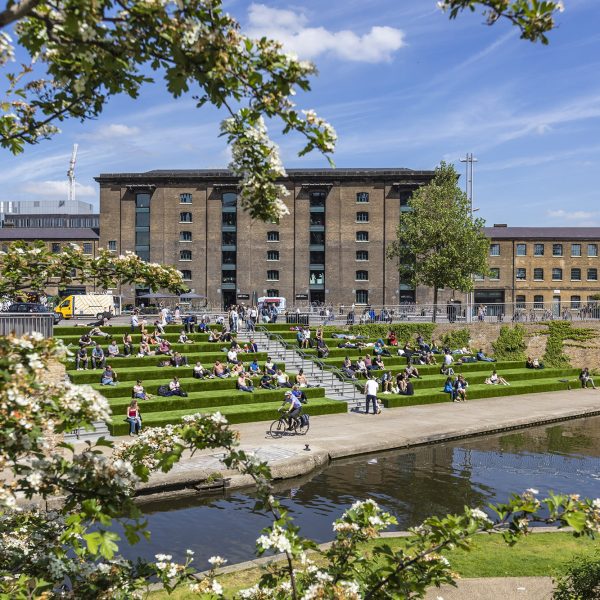 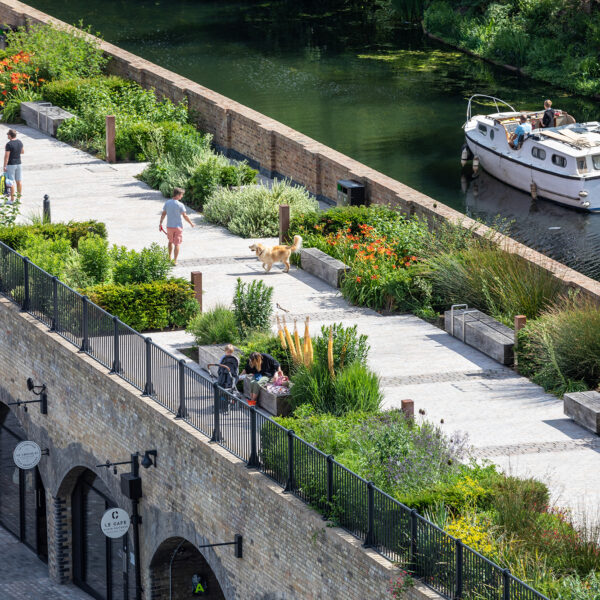 Properties in this development on 27 November 2022 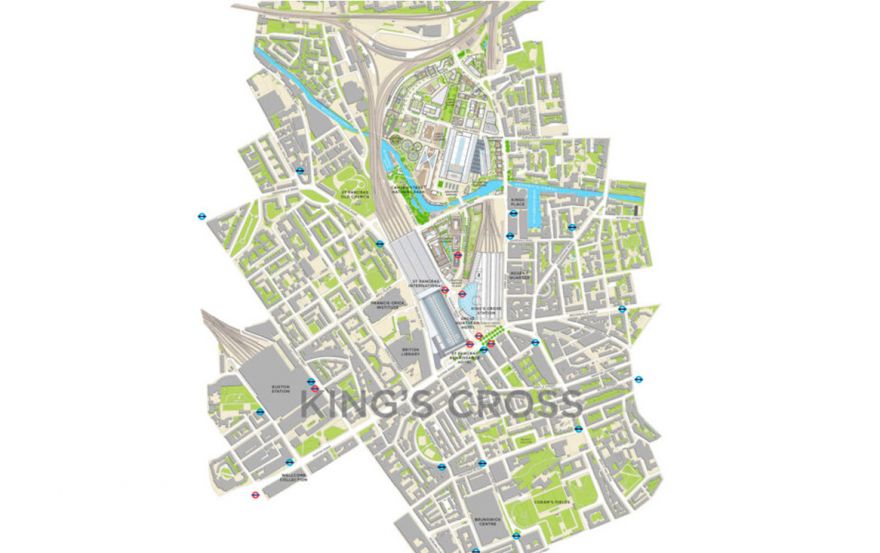 King’s Cross is one of the largest and most successful redevelopments in London. Over the past 20 years, what was an underused industrial site has been transformed and rejuvenated with new streets, squares and parks, homes, shops, offices, galleries, bars, restaurants, schools, and even a university.

The location, the connections, the canal-side setting, the heritage, an exciting cultural scene, a thriving business community, and a strong sense of local community. All these things come together at King’s Cross to make it unique and really quite special. But this wasn’t always the case.

This strategic location has gone through many transformations over the years – from rural idyll to industrial heartland.

With the completion of Regent’s Canal in 1820, King’s Cross was linked to the industrial cities in the north, bringing both goods and industry to the area.

It was the coming of the railways in the mid-1800s however, that transformed King’s Cross into an important industrial and transport hub. Coal, grain, potatoes and other commodities arrived here from the north of England to be transferred on.

An area in decline

Post World War II, the area went into decline and by the late 20th Century, the “railway lands” had become a symbol of blight and decay, with derelict and disused buildings, railway sidings, warehouses and contaminated land. It was also the stomping ground of many a 90s clubber.

King’s Cross was known for its nightlife and was something of a hub for artists and creative organisations. But problems of crime, unemployment and a poor quality environment undermined the area.

The arrival of the 21st Century saw some significant changes that kick-started the next chapter in the history of King’s Cross.

Early plans for redevelopment fell through, but the 1996 decision to move the Channel Tunnel Rail Link from Waterloo to St Pancras became the catalyst for change. The landowners – London & Continental Railways Limited and Excel (now DHL) decided to develop the land.

In 2001, Argent was selected as the development partner. The project began with several years of intensive studies and consultation with the local community, government and other stakeholders. This work formed the basis for a vision for the development – Principles for a Human City, from which the masterplan evolved.

The plan was prepared by Allies and Morrison, Porphyrios Associates and Townshend Landscape Architects, and in 2006, outline planning permission was granted. The permission allowed for circa 50 new buildings, 20 new streets, 10 new major public spaces, the restoration and refurbishment of 20 historic buildings and structures, and up to 2,000 homes.

In 2008, Argent, London & Continental Railways and DHL formed a joint partnership: Kings Cross Central Limited Partnership. The partnership was the single landowner at King’s Cross. Early infrastructure works began in June 2007, with development starting in earnest in November 2008. Much of the early investment was focused in and around the Victorian buildings that once formed the Goods Yard.

In September 2011, the University of the Arts London moved to the Granary Complex and parts of the development opened to the public for the first time.

Since then, restaurants have opened, the Great Northern Hotel has been refurbished and residents have moved in. The historic Coal Drops have been redeveloped as a unique shopping destination and companies such as Google, Facebook, Universal Music and Havas have chosen to locate here.

New public streets, squares and gardens have opened, among them Granary Square with its spectacular fountains, Lewis Cubitt Park and Square and Gasholder Park. King’s Cross is now a much-loved part of London and a popular destination for locals and visitors from further afield.

In January 2015, the UK government and DHL announced the sale of their investment in the King’s Cross redevelopment to Australian Super, Australia’s biggest superannuation/pension funds run only to profit members. 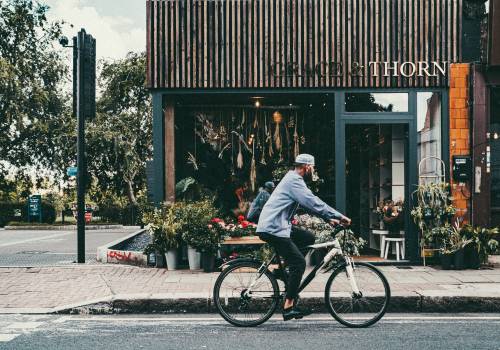 North London is home to many of the most sought-after neighbourhoods in the capital. It is a perfect mix of cosy village centres, architectural masterpieces and classy high streets. It is little surprise that 4 million Londoners (half of the total population) live in North London. Currently, its favourable market offers and affordable housing attract a lot of local and international buyers facing challenging economical settings and increased interest rates. More about North London →

A new phase - The Charlton - is launching today at King's Road Park by St William in Fulham SW6!

Follow the link to the development website on King's Road Park profile to register your interest now.

NB! Buyers in Hong Kong should contact Savills Hong Kong to book a place at the Savills Exhibition in Hong Kong on the 5th and 6th of November 2022. 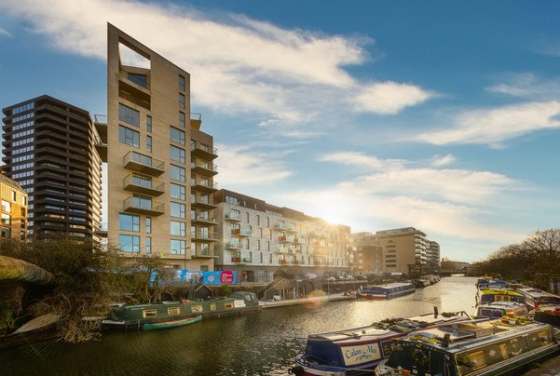 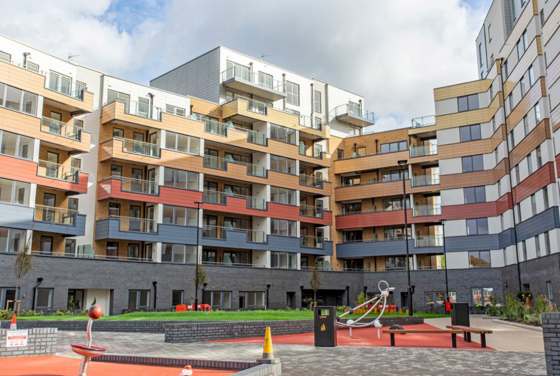 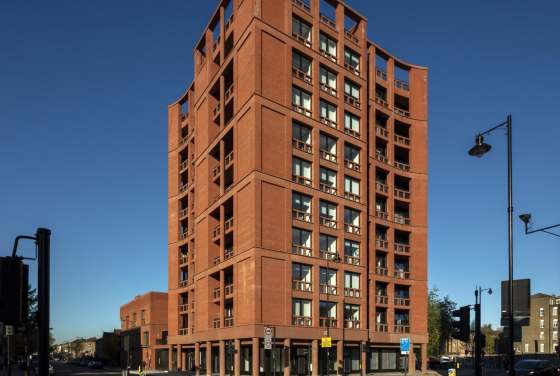 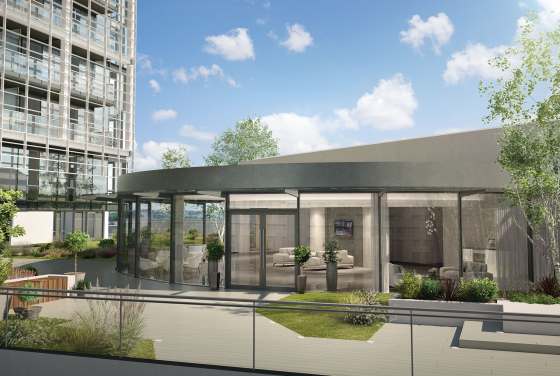