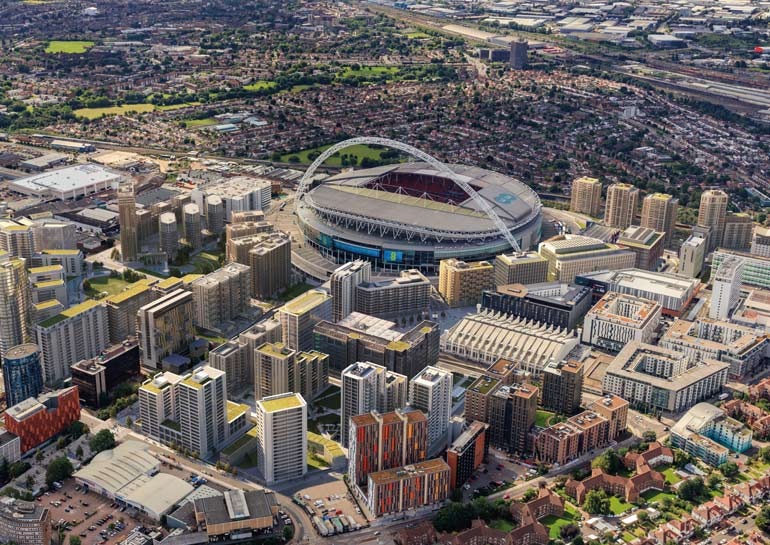 A new house! More details will be available soon.

Properties in this development on 08 August 2022

Our award-winning team managing over 2,400 homes in Wembley Park

Quintain's first two BtR buildings leased up in under six months. Four years on, there are seven developments under management and a strong pipeline of buildings to come.

Development at Wembley Park continues at pace and by 2027, Quintain will have 6,044 rental homes under management.

It was announced in February 2017 that Wembley Park is set to become the largest build to rent development site in the UK, with 5,000 homes being delivered by 2024, all of them under single management. Quintain Living will manage all 6,044 build to rent homes at Wembley Park, offering brand new stylish, spacious apartments with iconic views and 24-hour inspired services.

Safe in-person self-guided tours or virtual viewings are available as well as free, contactless move in.

Other benefits from living with Quintain Living at Wembley Park include 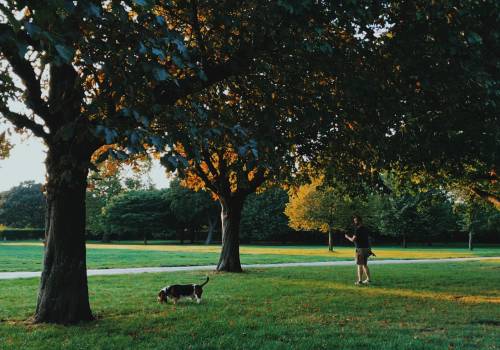 Quintain is today, 9 February 2022, announcing it has broken ground on the next major phase of the 85-acre neighbourhood being created at Wembley Park. Named North East Lands, this 12-acre site will deliver over 2,000 new homes with 769 to be built in its first phase. The first two developments at North East Lands comprise of two buildings with blocks ranging from 10 to 27 storeys, centred around communal gardens, a public park and each block includes a roof terrace.

North East Lands will provide almost a quarter of the 8,500 homes within Quintain’s Wembley Park overall masterplan and has been designed with high levels of sustainability in both construction and operation, in line with Quintain’s sustainability priorities.

The majority of the new Haworth Tompkins’ designed homes in this first phase will be for rent and managed by the award-winning Quintain Living team that already operates over 3,250 homes across Wembley Park within nine diverse Build-to-Rent communities.

North East Lands will feature furnished apartments with best-in-class interior design and the lifestyle amenities that Quintain Living is famous for. The buildings will be designed and operated to recognised industry sustainability standards such as the WELL Building Standard.

“As we celebrate our 30th anniversary, it is fantastic to start work on this new significant phase of Wembley Park, a neighbourhood that we are extraordinarily proud to say is one of the most exciting new districts in London. Over the last 20 years, Quintain has built Wembley Park from the ground up and North East Lands will not only add to our flourishing Build-to-Rent portfolio, it will also bring a new seven-acre park and a home for the Royal Philharmonic Orchestra, who are relocating to this area. Union Park will open up new green space for all the residents of Brent and we are very proud to be able to deliver what will be the first new park in the area for 150 years.”

All the buildings in North Eastern Lands have been designed around the new seven-acre Union Park, with local retail in mind, including new space for a community hall, corner shop and café on the park creating a relaxed place to live, work and visit. The first three acres are complete and open for the community to enjoy.

Demolition and enabling works started in January 2022 and are being undertaken by John Sisk & Son, they mark the closure of the last of the surface carparks that historically surrounded the National Stadium.

These historic car parks have been replaced by state-of-the -art car and coach facilities, delivered in 2020 and 2021. In addition, the development will embrace Modern Methods of Construction (MMC) helping to dramatically reduce vehicle and labour movements as well as improving the on site environment.

To deliver North Eastern Lands, Quintain are in advanced discussions with John Sisk & Son over the largest construction contract ever to be awarded at Wembley Park at approximately £220m. Sisk have been a key delivery partner for Quintain for 17 years working on residential developments, the Hilton hotel and the refurbishment of the Grade 2 listed, OVO Arena Wembley.

Quintain has revealed plans for a new seven-acre public park in Wembley Park.

The new Union Park is being developed on the site of the Yellow Car Park - a 1,000+ space car and coach park, which will be moved to a state-of-the-art, multi-storey car park nearby. 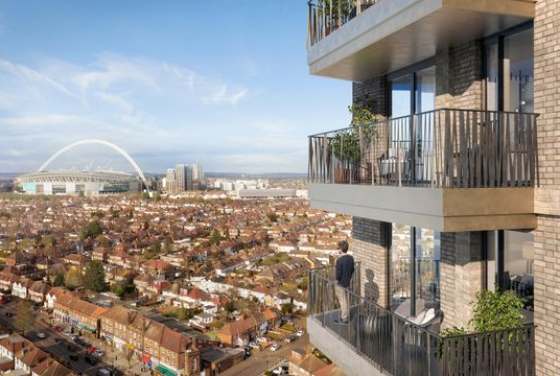 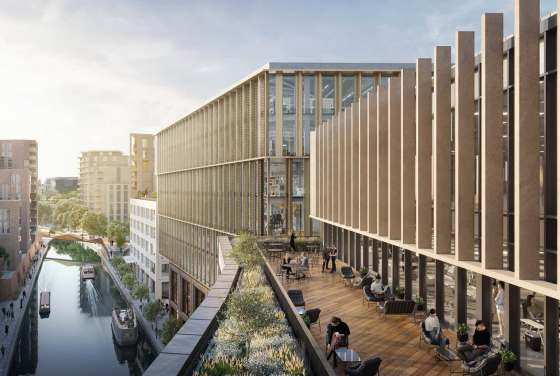 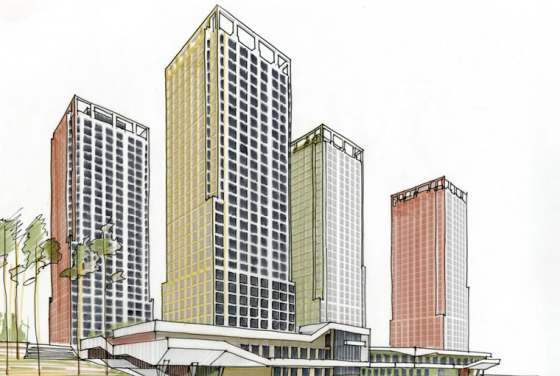 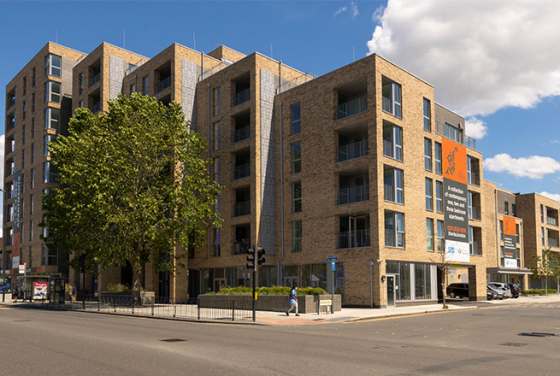 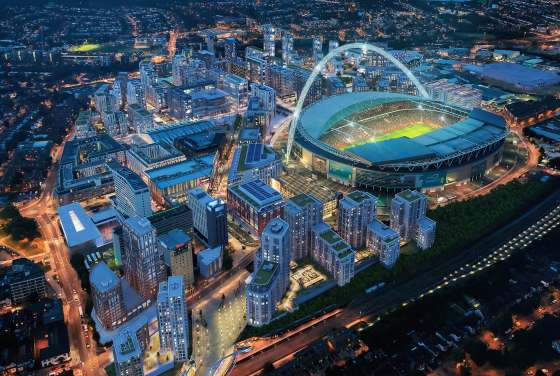 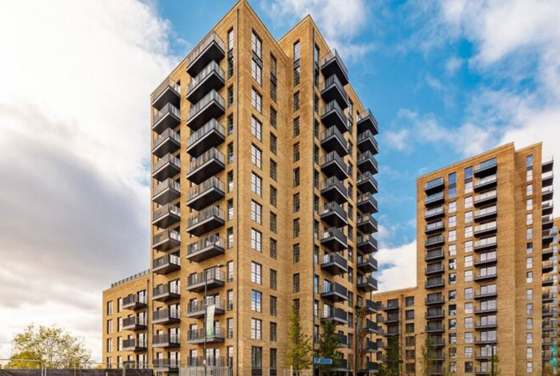 Wembley, North-West London. New build homes to buy near you