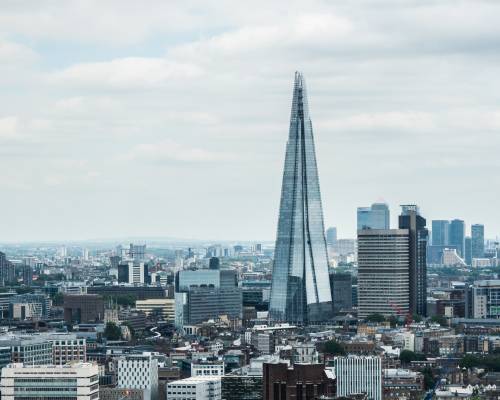 London house prices increased by around £1000 a day in August 2021 as the capital’s property market revives with the most notable monthly increase in 27 years.

As for the annual figures, the London property market also shows a significant bounce back. In August 2021, house prices in the capital rose by 7,5% (or £36,400) year-on-year (compared to the same month last year).

Average London property prices increased by 5,6% in August this year, from £498k to  £526k, meaning an increase of £28k in value. This represents a record-high monthly rise since 1994.

The current annual property prices growth rate in London stands at 7,5%, or over £36k. This also represents a record-high figure – the fastest growth rate since August 2016.

Property experts think of the growing domestic demand as the driver for a remarkable market revival. The increasing demand from local buyers is fuelled by lifting restrictions this summer and the comeback of international investments.

London property market has been fluctuating since Brexit, while the pandemic has resulted in many Londoners switching their flats for spacious suburban houses. Also, the implementation of the Stamp Duty Holiday last summer had much more impact on the regional levels than the capital’s property market.

Marc von Grundherr of Benham and Reeves highlights two main factors for the bounce back in the London property market. A «return to normality» is seen for both social and professional lives, fuelling domestic demand. But the international demand is also returning to the capital since travel restrictions are eased. 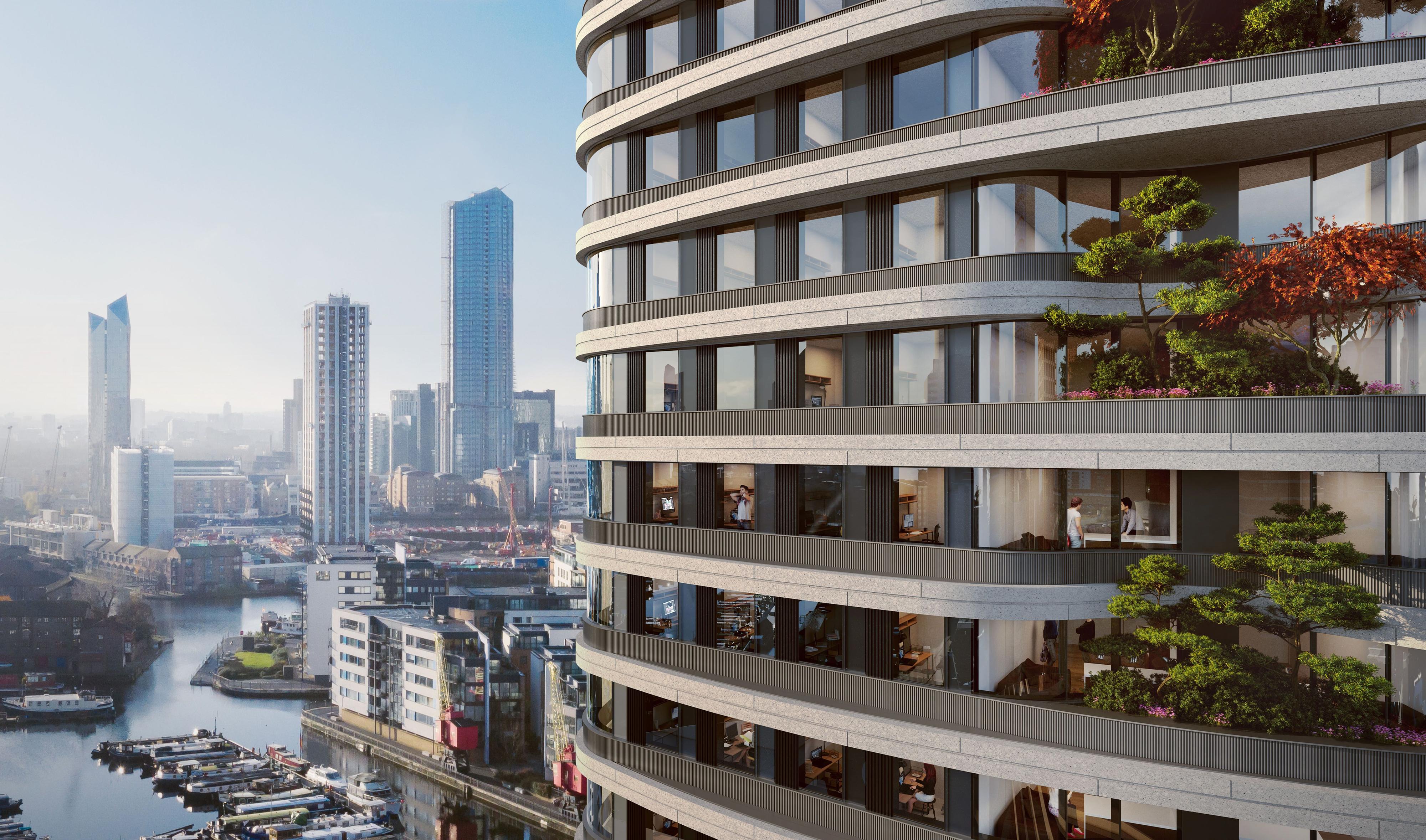 Lawrence Bowles at Savills points out that London annual property prices increased by £36,469 a year, the highest real term figure of all the UK regions. House prices in the capital also showed the fastest annual growth rates in relation to the income of people. Prices increased by 94% of the average full-time income in London, in sharp contrast with 63% and 72% in such regions as North East and North West.

Lucy Pendleton of James Pendleton confirms a turning point in the London property market. They expect the market to gather momentum now and make up for lagging behind the other UK regions in the past 18 months.

Annual property prices growth increased more in some London areas than others. Property in Tower Hamlets became 20,5% more expensive, while house prices in Hammersmith & Fulham and Camden were up by 15% and 13,6% accordingly.

← New residential developments financing in the UK increased in 2020Decent investments: property values in Britain up by 20% in 5 years →