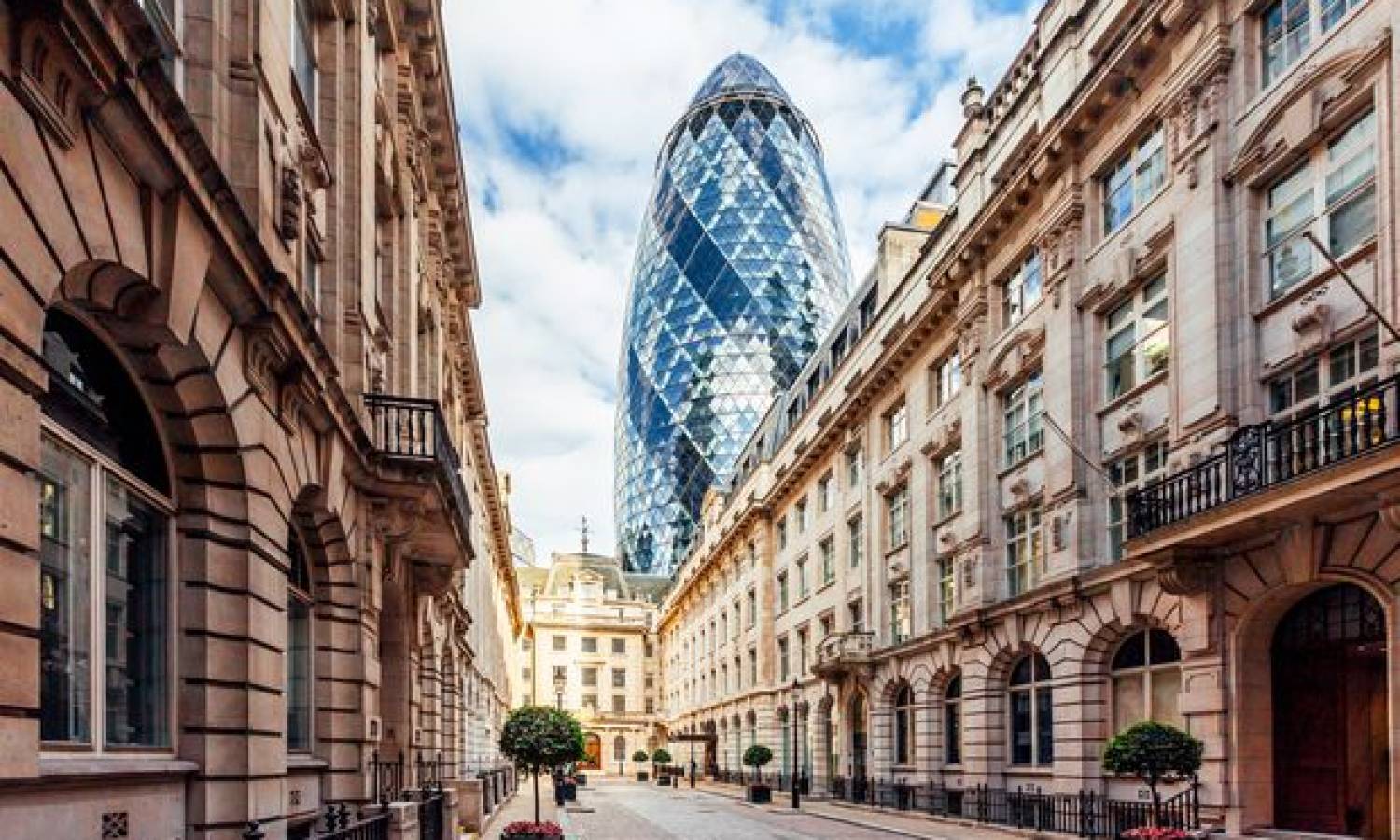 London real estate market is currently the most stable market across the country as house prices go off in other regions due to the pandemic-induced price «bubble.»

Capital's property market remains slightly passive compared to the rest of the country, even following the official end of lockdowns in England. The process of selling a home in London can take twice as long as in some other regions.

According to recent Rightmove reports, the average asking house price in London fell a little under 1 per cent in June and comprised about £645k. Meanwhile, the records tumbled across the other parts of the UK.

The commonly busy London real estate market now lags the rest of the UK with average house deals taking up 57 days (against 34 days national average). For the last 12 challenging months, the average London house price increased just half per cent contrasting with almost 6 per cent growth across the country.

Even though gradual growth is a sign of solidity of the market, revealed data shows dramatic changes in demand and activity patterns in the market. Mostly due to the pandemic, people started looking for new homes, greenery and remote work possibilities. As a result, house prices in commonly more affordable suburban areas went up, while the inner urban locations experienced price falls.

However, we currently observe this trend gradually reversing as people anticipate a return to normality and offices reopening in the autumn. Westminster average asking price in July went up 5 per cent (record high jump of any other London district) and comprised almost £1,45m. Then comes Kensington and Chelsea with numbers up to 2.4 per cent.

Property in Camden and Islington also experienced positive moments. A slight downward trend in average asking prices was noted in the outer London boroughs such as Redbridge and Kingston-upon-Thames.

For once London property market has been left behind the rest of the UK. Rightmove data reveals UK house asking price hit new records in the first half of this month following the wildest start to a year recorded. The data also shows that the asking price has hit a new record high 4 months in a row, and it is almost 7 per cent (£21k+) higher than 6 months ago.

Prices rose 0.7 per cent in June, which is the highest monthly increase at this time of year since 2007, and hit a new all-time record high of more than £338k.

Many people rushed to complete their deals prior to the extended Stamp Duty Holiday deadline, and it drove the inflation even further. It also exposed an already weak supply. Rightmove data reveals the vast majority of house deals are people switching to spacious suburban properties with greenery in smaller towns and villages.

Tim Bannister of Rightmove expects the record number of completed monthly house deals once the new data is released. It means that the H1 2021 can see the highest number of moves on record compared to the first 6 months of any other year. It is largely due to the pandemic-induced dramatic shifts in people priorities regarding both work and life.

Matthew Cooper of Yes Homebuyers says that the increased activity in the property market has created a «bubble» in some regions across the country. Such rapidly increasing house prices cannot be sustainable. On the one hand, the vibrant property market has benefited the industry and the moods in general for the past year or more. However, Matthew Cooper points out increasing concerns on skyrocketing property values for the second year in a row.

The property market in Wales became the hottest regional market in the UK with more than 11 per cent asking house price growth for the last month. Only London and Yorkshire and the Humber areas saw a negative monthly increase this month.