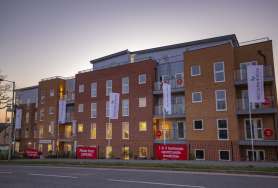 About this development Award winning Retirement Living PLUS providers McCarthy & Stone are proud to present Goldwyn House in Borehamwood. Featuring a stylish range of one and two bedroom apartments designed exclusively for those over 70, the… 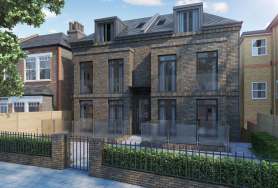 Doulton Park is a new development on the leafy Auckland Hill in West Norwood. The development is comprised of seven luxury two and three-bedroom dwellings. The design of the property is a modern take on the forms, shapes and architecture of its … 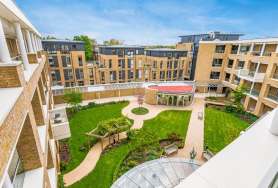 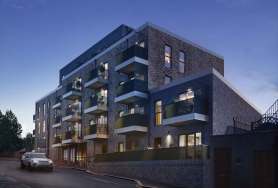 A boutique collection of 31 homes, located just minutes from the green expanse of Hampstead's famous Heath and the welcome of its established community. Immerse yourself in the heart and soul of North West London with a 1 or 2 bedroom apartment at … 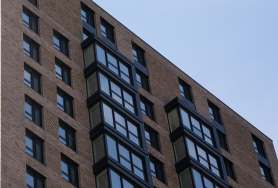 Combining the best of urban living with wildlife rich waterways, nature parks and scenic cycle paths, Tottenham Hale is a burgeoning new neighbourhood with both creativity and tranquility at its heart. Surrounded by some of North and East London&… 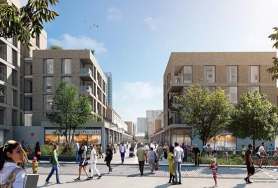 Chrisp Street is being regenerated. This exciting evolution of Poplar’s district centre will see much-needed investment in the area – bringing new homes, shops and facilities, whilst still retaining the character and soul that make this …

All new homes near Elstree & Borehamwood station in London

If you are looking for a new development to buy near Elstree & Borehamwood station in London, there are 1 new build homes in our catalogue.

The cost of new build houses near Elstree & Borehamwood station in London starts from £301 950.
The maximum price for apartments does not exceed £301 950.

The completion date for the construction varies from 2022 to 2025, you can buy a flat which will be put into operation in 2021.