Butterfield surveyed more than 530 adults in Greater London and revealed their dream locations in the capital.

London is a global city with 32 boroughs that offer vastly different lifestyles and living experiences. For instance, living in Soho hardly reminds Hayes in the West End or Barking in East London. So, it is tempting to know which boroughs are the most desired locations for residents in the capital. 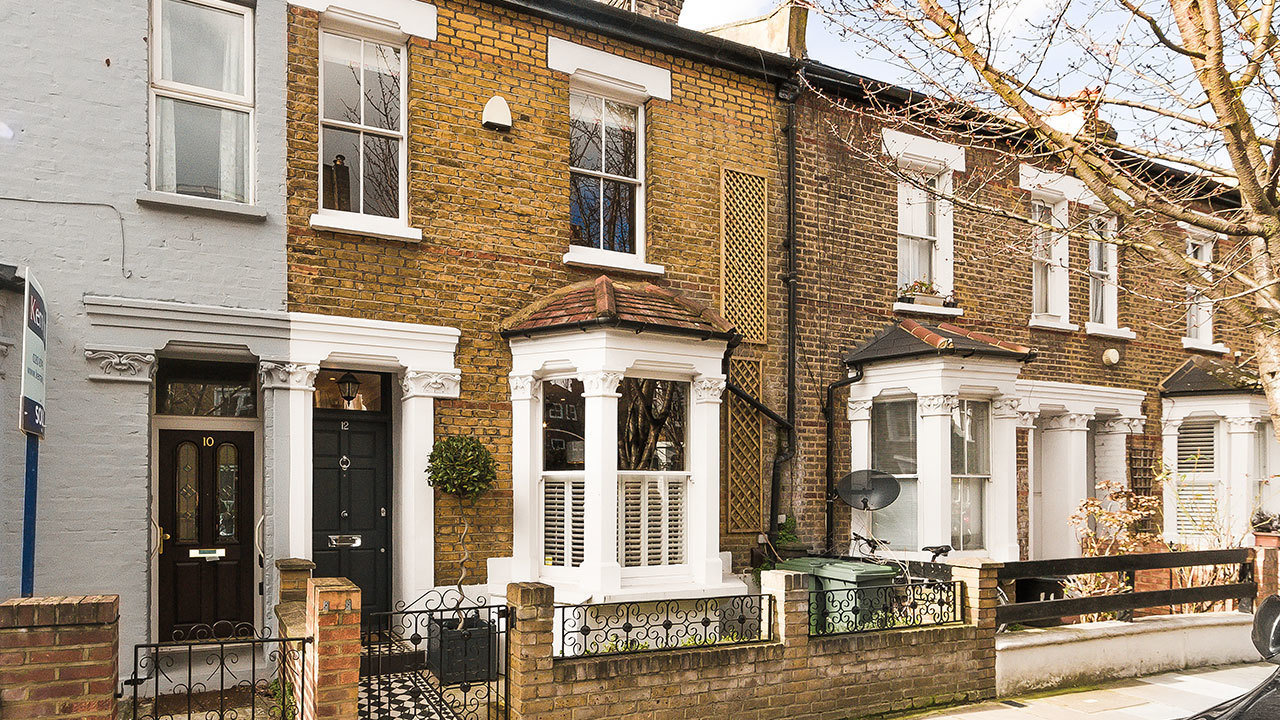 Butterfield surveyed 537 adults in London to see which boroughs are the most attractive locations for locals. They asked about their dream location for buying a new home, given money is not an issue.

Most Desired London Neighbourhoods In 2022

The City of London outperformed any other borough, with 20% of respondents highlighting it as their dream location for buying a property in the capital. The figure is rising to 28% among younger adults (18-34 years old). 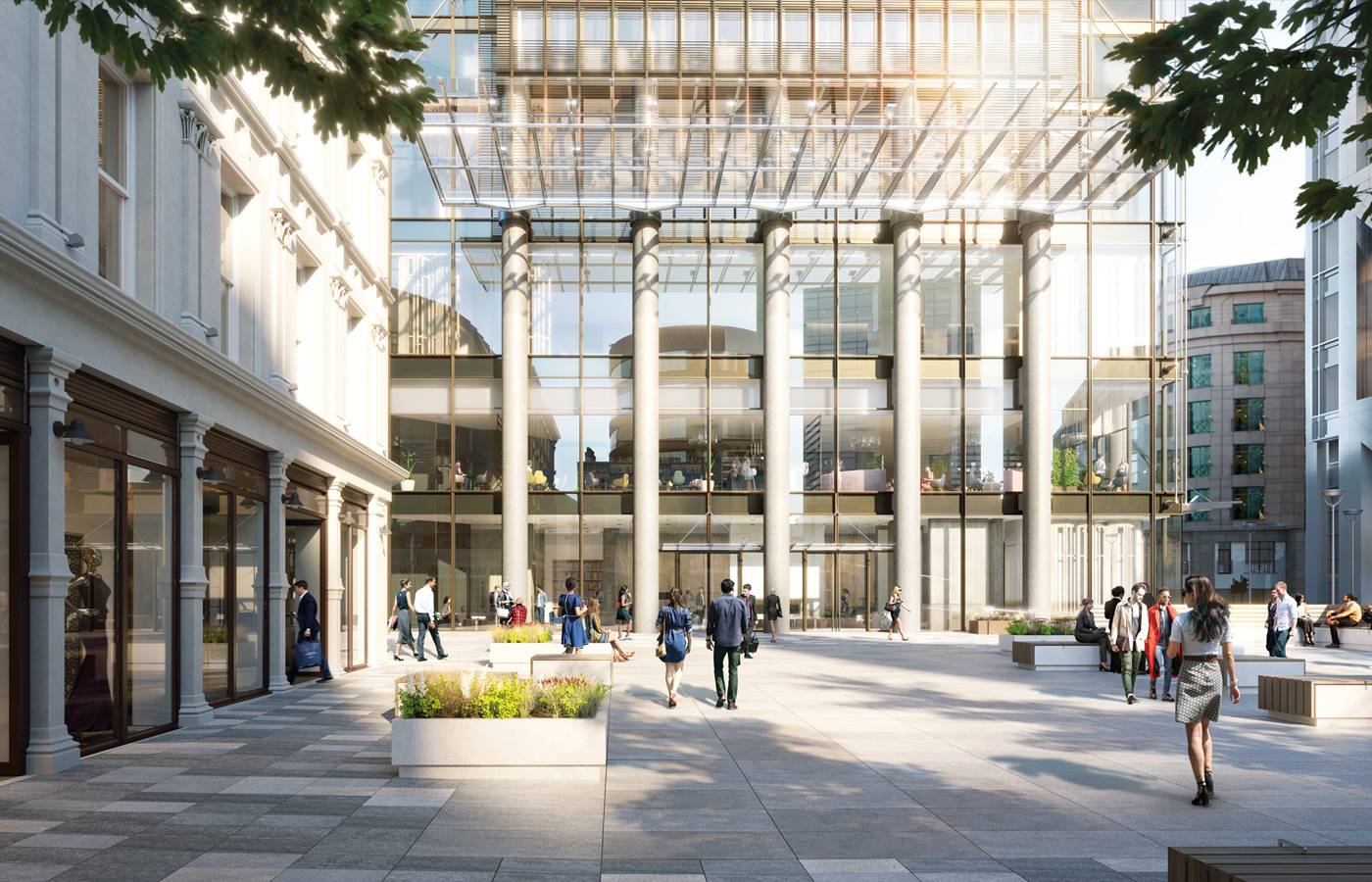 Next comes Kensington and Chelsea, with 18% of Londoners picking this green and luxury borough as their dream home.

The City of Westminster ranks third of the most desired London boroughs, with 16% of respondents choosing this central London area as their dream location.

Greenwich (9%) and Hammersmith & Fulham (6%) close the top five desired London locations for residents in the capital.

Butterfield Mortgages highlights curious results of their research of the most desired London boroughs, from the vibrant West End locations to calm and green Kensington.

Crucially, the research questions the much-talked escape of people from the city centre to suburban areas. In reality, prime city living retains its appeal among residents in the capital, with the City of London leading the race of most desired London boroughs for buying a property. And Chelsea, Kensington, and Westminster are all closely following the City.

As London reopens for travelling and business, and urban life fully regains its appeal, Butterfield expects prime central London to retain its benchmark status in the UK property market.