4-bedroom flats and houses for sale near South Wimbledon station 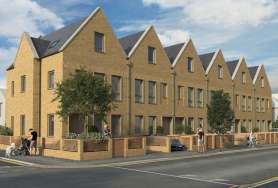 Request a Callback
Properties for sale in other locations 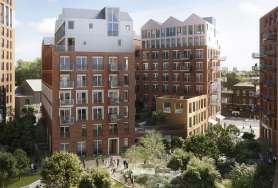 Location The Vauxhall, Nine Elms and Battersea Opportunity Area (VNEB) is by far the largest regeneration zone in central London. It stretches from Lambeth Bridge in the north, to Chelsea Bridge in the south and includes the last remaining … 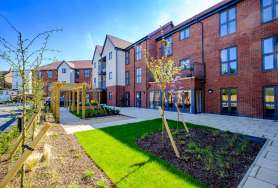 About this development The McCarthy & Stone Retirement Living PLUS development in Harrow is located on a quiet street to the east of the borough, just near the beautiful Harrow Hill golf course. The Harrow campus of the University of … 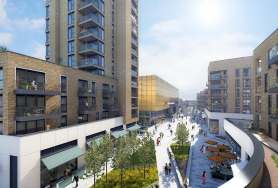 High Street Quarter Hounslow is an exciting residential development coming to the centre of Hounslow, designed to spark the regeneration of the surrounding area. One, two-bedroom homes will be built around a new public square with shops, restaurants… 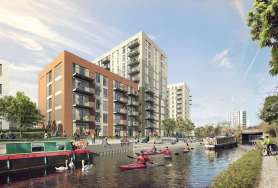 Barratt London is building over 1,300 homes on the site of the former Nestle Factory in Hayes, an area undergoing significant regeneration. With Crossrail set to serve Hayes & Harlington Station from 2020, the area will be better connected than …

If you are looking for a four bed flat to buy near South Wimbledon station in London, there are 1 new build homes in our catalogue.

The cost of four bedroom apartment in a new building near South Wimbledon station in London starts from £1 650 000.
The maximum price for apartments in a new development does not exceed £1 650 000.